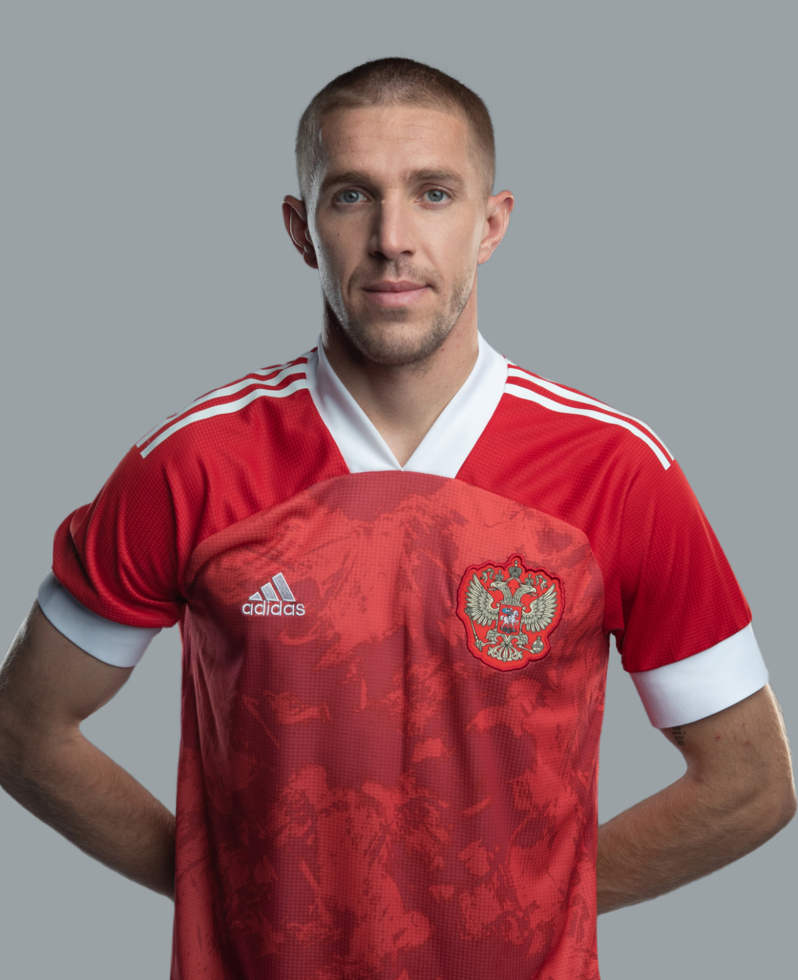 Yuriy Gazinskiy is a Russian midfielder who plays for “Krasnodar”, was born and started his professional career in “Smena” Komsomolsk-on-Amur, situated in the Far East. After 5 years having been playing football in that region of Russia moved to “Torpedo” Moscow and then was bought by his current club.

Gazinskiy made his first international cap in the friendly against Turkey on 31 August 2016. He was included to the final squad to the Confederations Cup 2017 but haven’t played there. His first goal for the Russian national team became the first one that had been scored in the World Cup 2018. Yuriy used to go in for swimming and boxing, had enrolled at university where studied “Physical education”.