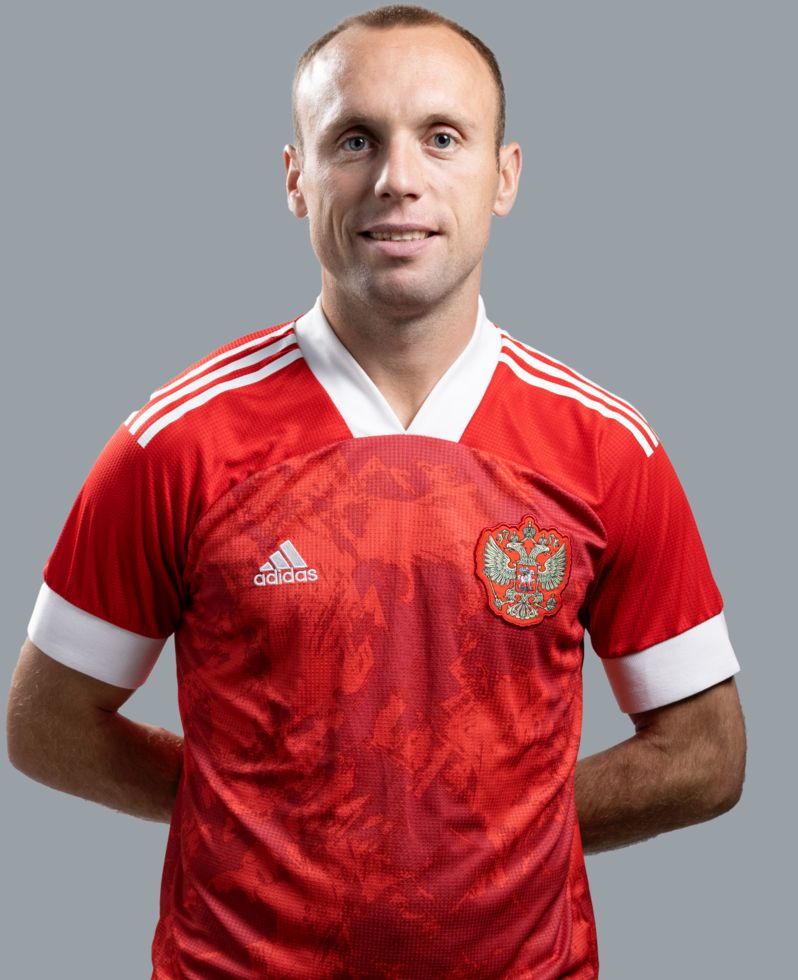 Russian international footballer who plays for Spartak and Russian national team as a box-to-box midfielder. In March 2011, he was for the first time called up to the Russia national football team. He made his national team debut on 29 March 2011 in a friendly against Qatar. On 11 October 2011 he scored his first goal for Russia in a Euro 2012 qualifier against Andorra.