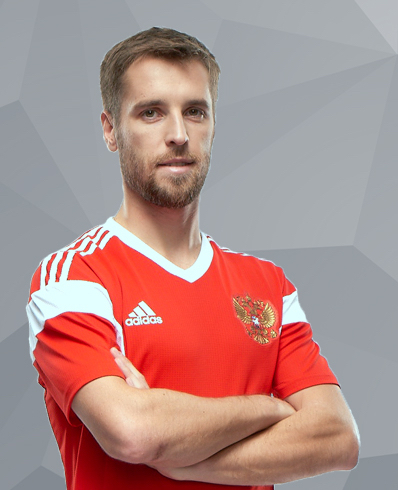 Russian footballer who plays as a left midfielder or a left back for Spartak Moscow. He is an identical twin brother of Kirill Kombarov. Known for his technical skills and pace, he currently plays as an attack minded left back. His first appearance in Russia national football team was in February 2012, in the friendly match with Denmark. He scored his first international goal in a friendly match against Armenia on 5 March 2014.