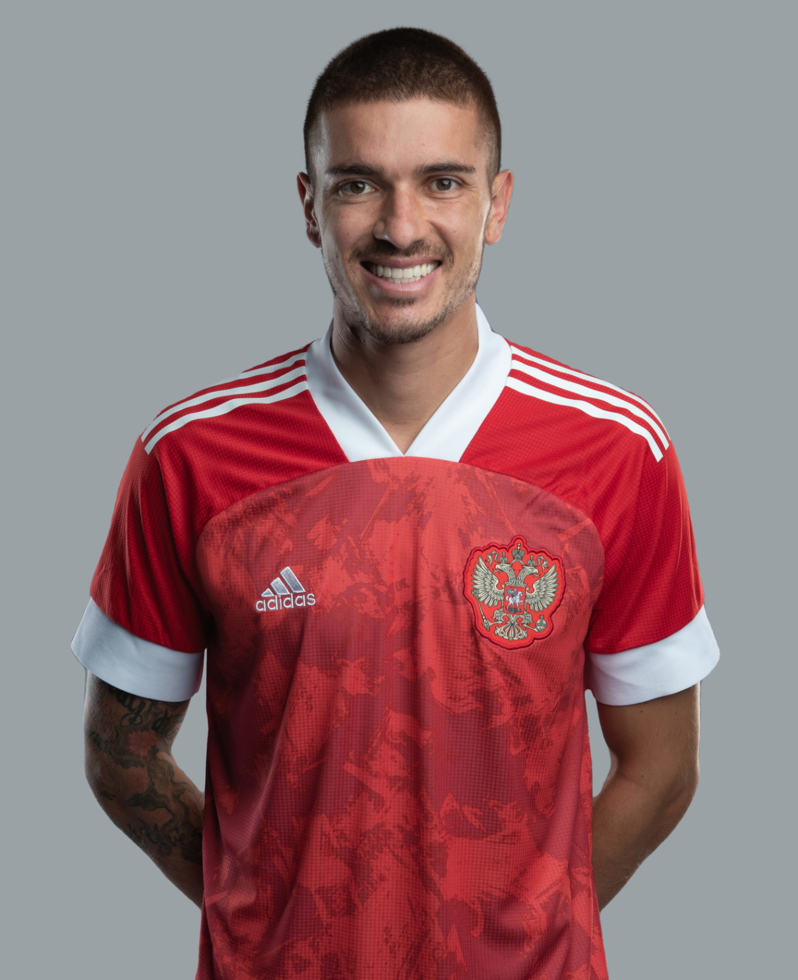 Trainee of FC Mainz 05 (Germany). He played for youth, U21 and national German teams. His debut for the Russian national team took place in June 2016 in a friendly against the Czech Republic.

Quote: «I’m telling you once again: if they ask me - I’m ready to play for Russia. Write it down».

Interesting fact: He grew up with his grandparents in Kara-Balte (Kyrgyz Republic), then moved to Germany at the age of 4.