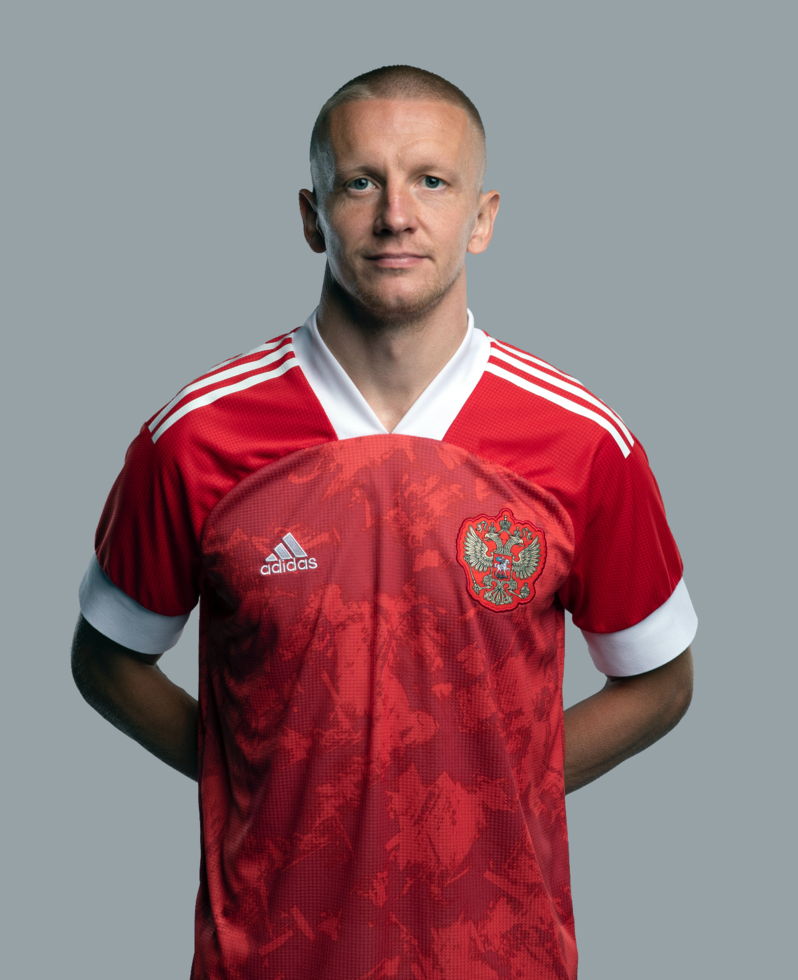 Igor Smolnikov is a Russian right back who plays for “Zenit” Saint Petersburg. Started his youth football development in “Lokomotiv” Moscow Igor signed his first professional contract with “Torpedo” Moscow in 2006. He had returned to his previous club in a year but had been sent to the loans several times till “Krasnodar” had bought him in 2012. “Zenit” bought him after a year of brilliant performance for the club from the south of Russia.

Smolnikov was called up to the Russian national team for the first time by Fabio Capello on 4 October 2013 for the 2014 FIFA World Cup qualification matches against Luxembourg and Azerbaijan. He made his debut for the national team on 19 November 2013 in a friendly against South Korea.

Smolnikov was find out by “Lokomotiv” scouts when he played in the competition organized by lemonade producer.