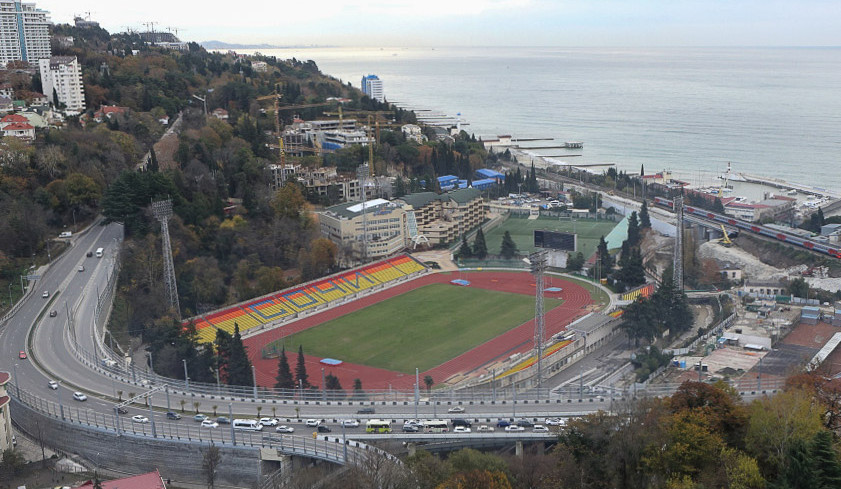 UEFA U19 EURO-2016 qualifying round in Sochi

The qualifying round of the UEFA European Under-19 Championship 2016 (players born in or after 1997) will take place on 11-16 November in Sochi. Russia, Northern Ireland, Slovakia and Norway will take part in the mini-tournament.

The games will be staged at two arenas – the Slava Metreveli Central Stadium and the Sputnik Sport.

The kick-off times will be confirmed later.

The two top teams will advance to the elite round of the UEFA European Under-19 Championship 2016 to be staged in March 2016. The finals of the tournament will take place on 11-24 July 2016 in Germany.

Команды
Russia U19 to play in Greece
Category:
Junior
Section:
Football of Russia - Youth
Tags:
Russia 1997
Football Union of Russia
Deepest condolences
Aleksandr Dyukov met ADFC members
FUR will conduct an away registration of marriage at a match aga
Volkswagen is official car of Russian national football team
FUR is in the UEFA committees and panels
FUR seminar was held in Moscow
Grassroots football Day in Russia
Tweets by rfsruofficial