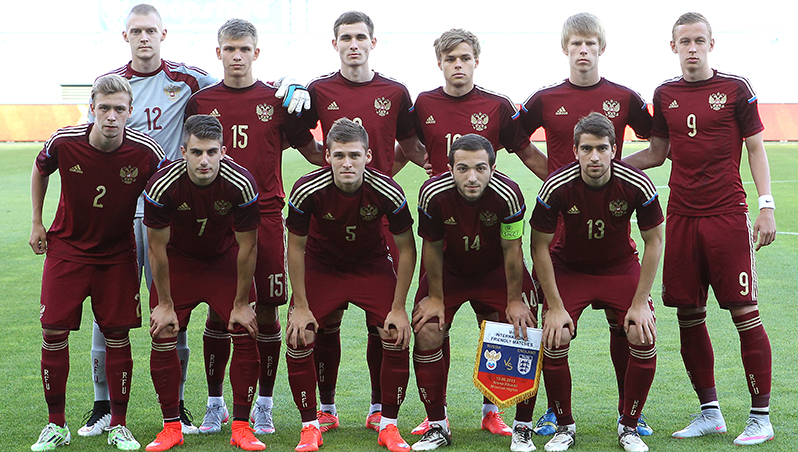 Russia U19 to play in Greece

On 8 and 10 October the Russian U19 team (players born in or after 1997) will play two away friendly games against Greece.  The matches will be staged in Patras at the Pampeloponnisiako stadium, the kick-off times are at 17:00 and 17:30 Moscow time.

The coaching staff headed by Sergey Kiryakov called 19 players for the preparation to the games.

The team will gather on 5 October in Novogorsk, on 7 October Russia U19 will set off for Greece.

- It will be the final training camp before the very important for us qualifying round of the UEFA European U19 Championship 2016 that will take place this November in Sochi, Russia.  We called the main line-up of the squad and several newbies that we want to see in action against the strong opponents. We know Greece well after the Granatkin tournament. It is a very  solid football team with the style reminding Norway and Slovakia that we will have to compete against in the qualifying round.