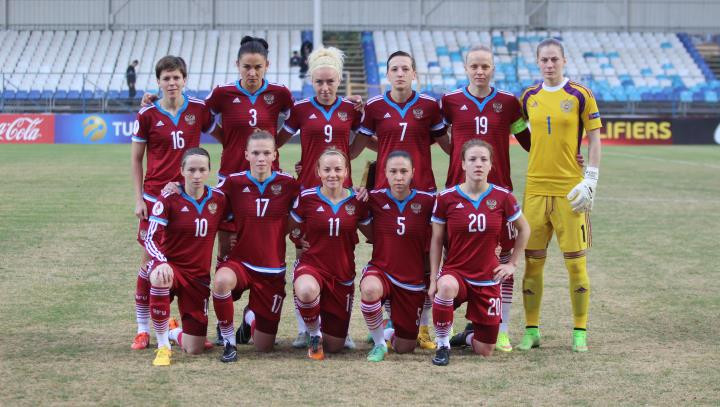 - We underestimated the opponent. We started in a very academic way, we thought to claim the win with minor efforts. We had some chances but failed to make use of them. We had a very serious talk in the half time and we did better in the second half.  But nevertheless those efforts were not enough to win. We did really well in the defense but in the attack we failed to follow our planning for the game. It is a real pity to lose points in a such  way. But this game taught us a lesson and I hope we will avoid these mistakes in the match against Hungary.