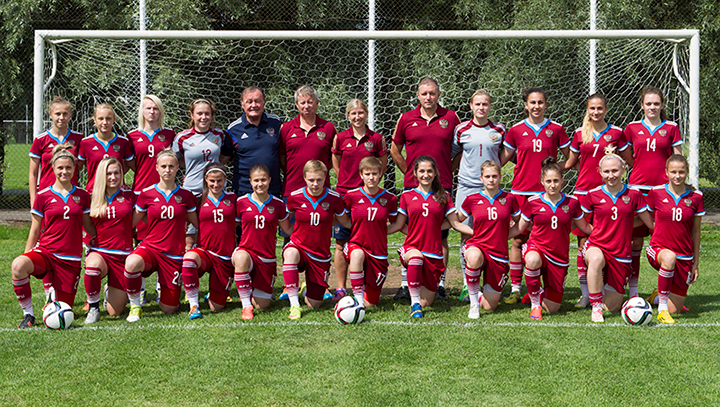 On Wednesday, 24 February, the Russian Women’s U19 team played a friendly game within their training camp in Spain. The match against the hosts Spain, current runners-up of the UEFA Women’s U19 EURO took place in La Nucia (Alicante, Spain) and finished with Spain’s 1:0 victory.