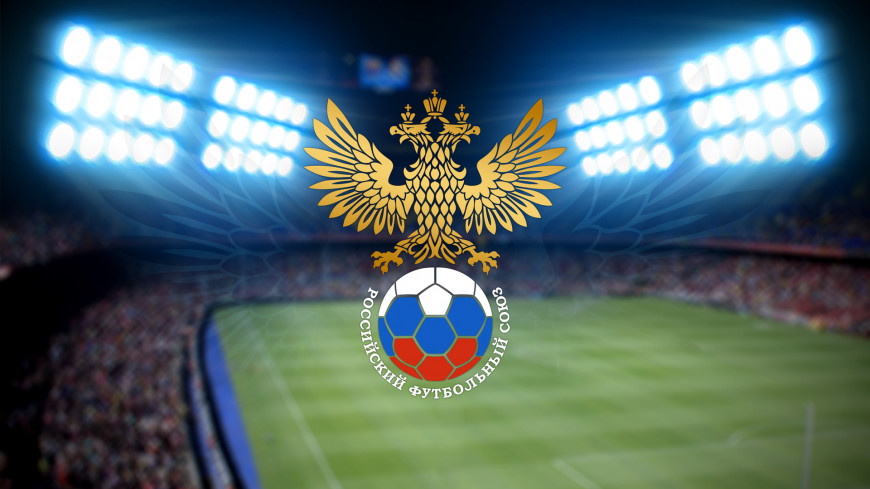 On Saturday, 21 May the ROSGOSSTRAKH Russian Football Premier League Championship 2015/2016 came to the end.

The last round was decisive to define the winner of the championship; two teams were chasing for the title – PFC CSKA and FC Rostov. Both opponents won their last matches of the competition: PFC CSKA beat FC Rubin (1:0) and FC Rostov defeated FC Terek (2:0). Thus, PFC CSKA managed to keep two points advantage and won the Russian title for the sixth time in their history. FC Rostov finished as the runners-up which is a great achievement for the club.  \r\n

PFC CSKA and FC Rostov won the right to represent Russia in the UEFA Champions League 2016/2017. FC Zenit that won the bronze of the championship as well as FC Krasnodar and FC Spartak that took the fourth and the fifth places accordingly proceed to the second European competition – UEFA Europa League 2016/2017.

FC Mordovia and FC Dinamo are leaving the Premier League to step down to the Football National League. FC Gazovik, Orenburg and FC Arsenal Tula are directly promoted to the Premier League. FC Anzhi and FC Kuban will fight against FC Volgar Astrakhan and FC Tom, Tomsk to keep their place in the elite league. The first leg of the play-off will take place on 24 May; the second leg will be on 27 May.