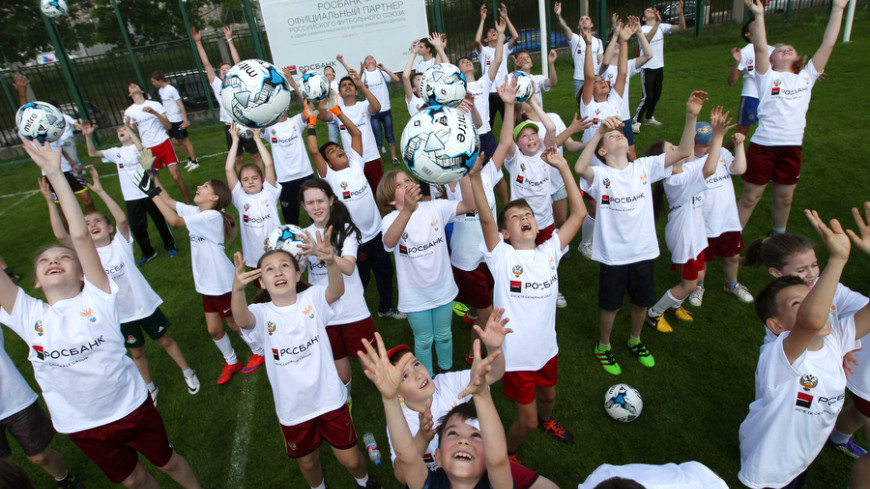 On Saturday, 28 May Russia celebrated the Grassroots Day. It is a traditional festival organized by the Russian Sports Ministry and the Football Union of Russia and this time it was also supported by PJSC ROSBANK – FUR partner on the youth football and grassroots development.

Since 2011 FUR organizes this festival annually, increasing the geographical coverage of the participants every year. In 2016 various football events were held in many Russian regions involving a great number of cities and towns on the Grassroots Day.   \r\n

In Moscow the reserve pitch of the Streltsov stadium became the venue for the festival. Numerous football master classes and practices as well as a corporate tournament offered great pleasure to the participants.