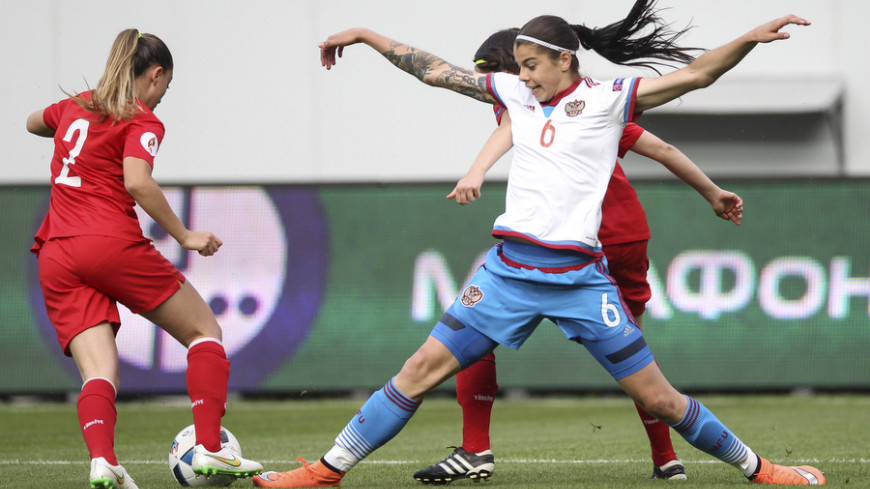 On Thursday, 2 June the UEFA Women’s EURO-2017 qualifying match Russia versus Turkey took place at the Arena Khimki stadium in Khimki. The game finished with our team’s 2:0 win which allowed Russia to step up to the second place in Group 5.

After this win Russia took the second place in qualifying Group 5. In order to keep this position and increase the chances to qualify to the UEFA Women’s EURO-2017 final stage our team has to win in the following qualifying match against Croatia (6 June, Koprivnica, 19:00).