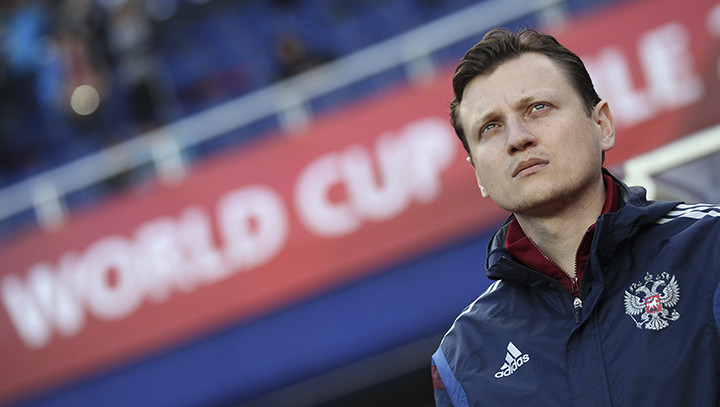 Head Coach of the junior Russian National team (players born in 1999) Mikhail Galaktionov is stepping down from the Russian Football Union by agreement of all parties involved. Under his leadership, the Russian youth team (players born in 1998) won bronze in the European Championship (U17) and was selected for the World Cup in the same age category. The RFU thanks Mikhail Mikhailovich for all his professional work and wishes him success in his successive professional career!

- I am pleased and honored to have had the chance to work in the realm of the Russian Football Union. I would like to thank the President of the RFU Vitaliy Mutko, General Director Aleksandr Aleksandrovich Alayev, Technical Director Andrey Vladimirovich Leksakov, as well as members of both the coaching and organization staff for their unconditional support. In my opinion, we worked productively, we were able to win bronze in the junior European Championship, and we qualified for the World Cup. We managed to prepare a number of players for the Youth Russian National Team; yesterday at the match with Belarus, we discussed this point exactly with Vitaliy Leontievich Mutko. As regards my next place of employment, I should have an answer in the near future.