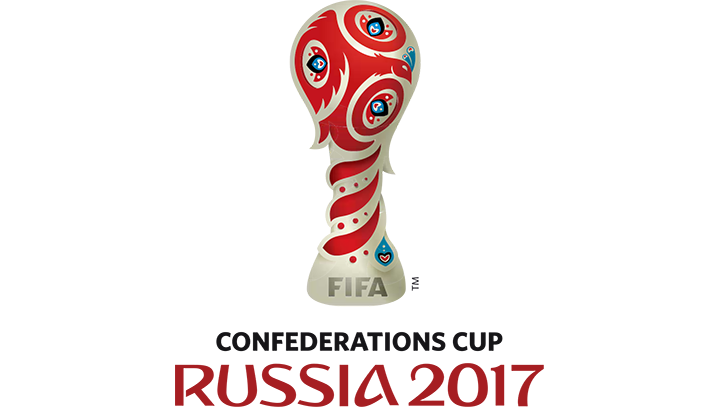 All eight participating nations have now confirmed their squads for the FIFA Confederations Cup Russia 2017.

There are plenty of stellar names among the 184 players selected, with the likes of Cristiano Ronaldo and Alexis Sanchez set to make their mark of the Tournament of Champions.

Hosts Russia, meanwhile, will hope to benefit from the experience of veteran midfielder Yuri Zhirkov and Igor Akinfeev, their goalkeeper and captain.

Germany, by contrast, have be looking for big things from a largely youthful squad, with Timo Werner and Julian Brandt - both 21 - among the exciting players aiming to make an impression.

The Confederations Cup, which sees the respective continental champions join the 2018 FIFA World Cup™ hosts and reigning world champions, will be played out across four Russian cities between 17 June and 2 July.