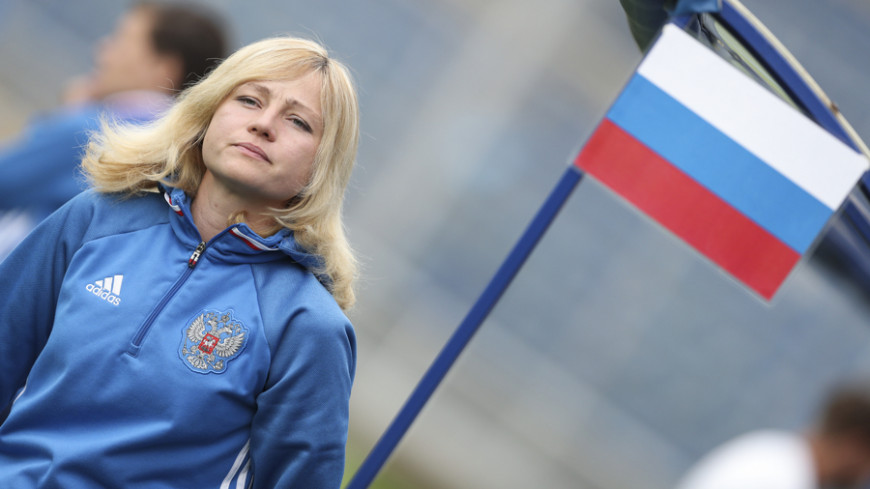 “Serbia will support Russia at EURO-2017”

On Thursday, 8 June the Russian Women’s National team played their first (out of two planned) friendly match versus Serbia. The game that took place in Ramenskoe finished with Russia’s 5:2 win.

After the match the head coaches of the teams and players took part in the press-conferences.

- The girls realize well that the EURO is upcoming. And today they showed their best in terms of motivation and commitment. This is the only way to win in such hard matches. The players that entered the game during the match strengthened our performance and encouraged the team. The supporters enjoyed football and scored goals.

The match was hard especially the first half. It is challenging when you are losing in the course of the game. We missed a lot of chances, made serious mistakes in defence. In general we coped with Serbia’s attacks excluding those that ended in scored goals.
What goal do we set for the team at the UEFA Women’s EURO? First of all, the qualification from the group. We understand that we got in the “group of death”. Italy, Sweden, Germany are the leaders of European football. But we realize the importance of this competition.

Elena Danilova, a forward of the Russian National Women’s team:

- There are only emotions after the game. I am really tired. The match versus Serbia was very hard. In the first half we missed a lot of good chances, me too. The substitutions made by the coaching staff in the half time encouraged us, we started doing better in pass. I couldn’t help scoring. And the forces came back in the second half, we possessed the ball confidently. And such a result came.

- I would like to wish the Russian team a successful performance at the EURO! Serbia will support Russia in the Netherlands. I think that the Russian players will reach the final. Today Russia played beautiful football against us, pleased the supporters by their performance. We failed in the second half. We didn’t manage to engage the opponents in fight. We played in the way Russia allowed us to play. It was tough game. We got tired at the end of the match. But I cannot say that we kept a lower profile.