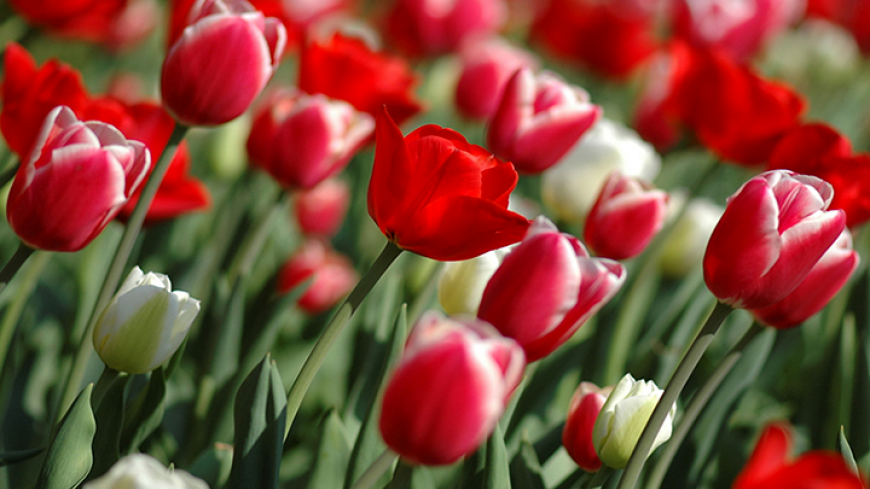 On Wednesday, March 7, on the eve of the International Women's Day, the Committee of Football Veterans of the FUR congratulated the wives and widows of famous domestic football players.

The meeting was held in a friendly atmosphere, with jokes and songs. And the Chairman of the Committee, Alexander Mirzoyan, on behalf of Football Union of Russia, presented flowers and gifts to all the women.

Остальные
Football veterans honored memory of the fallen
Football veterans will lay wreathes in Aleksandrovsky Garden
Veterans of football paid tribute to the memory of the deceased
Tags:
Veterans
Football Union of Russia
Deepest condolences
Aleksandr Dyukov met ADFC members
FUR will conduct an away registration of marriage at a match aga
Volkswagen is official car of Russian national football team
FUR is in the UEFA committees and panels
FUR seminar was held in Moscow
Grassroots football Day in Russia
Tweets by rfsruofficial