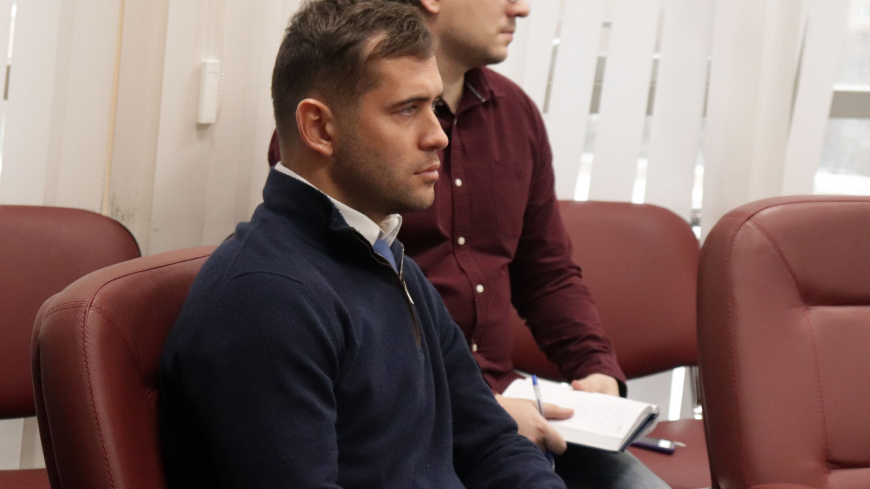 The Football Union of Russia (FUR) officially announces the appointment of Alexander Kerzhakov as the head coach of the Russian junior team (players born in 2001). The contract was signed up to the end of 2019.

The candidacy of Alexander Kerzhakov was discussed at the meeting of the FUR Technical Committee, which members recommended to appoint Kerzhakov as a coach to the Russian junior team.

- I’ve always said that I want to stay in football and see myself as a coach. After finishing my playing career, I entered the Coaching High School. I was also invited to work to FC Zenith as a coordinator of junior teams. During this time I managed to see young players not only in St. Petersburg, but also throughout the country: I regularly watched them at various tournaments. I must say that a talented generation is growing up. And it's very pleasant to watch how the players are treated now, what conditions are created for them. I am happy to join the FUR team and I am very grateful to the leadership for the fact that I was entrusted to do such an important work - to form the future of our football.

- We pay great attention to young players; we constantly work to create conditions for their professional growth. I am sure that they have much to learn from Alexander Kerzhakov, who devoted many years to Russian football as a player and is the record-holder for the number of goals scored for the Russian team. We are preparing serious reforms in the Football Union, we are forming a young and ambitious management team, and it is good that he has joined it.

Команды
Lost to Argentina
Win over Russia-2 and gets to the final
Confident step to the semifinal
Представители
"Russian team always sets a task to win"
Russia took 3rd place at the Slovakia Cup-2019
Win over Slovakia
Category:
FUR
Section:
Football Union of Russia
Tags:
Russia 2001 Alexander Kerzhakov
Football Union of Russia
Deepest condolences
Aleksandr Dyukov met ADFC members
FUR will conduct an away registration of marriage at a match aga
Volkswagen is official car of Russian national football team
FUR is in the UEFA committees and panels
FUR seminar was held in Moscow
Grassroots football Day in Russia
Tweets by rfsruofficial