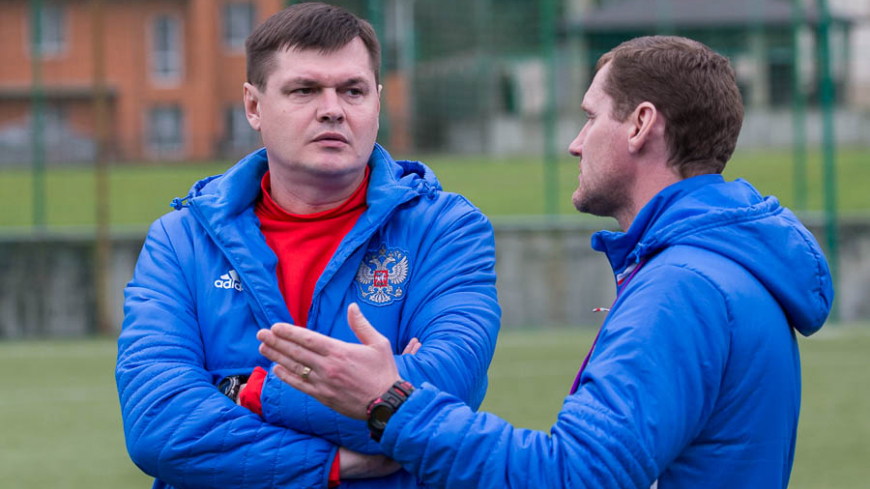 The main thing is character

A senior coach of the women's youth team of Russia Roman Ezopov commented on the results of the match with Romania (6:1) at the international tournament "Kuban Spring" to memory of an honored coach of the Russian Federation Valentin Grishin in Sochi.

- The girls are progressing. They’ve done a good job as they absorb what is done during training sessions and transfer it to matches. Despite the fact that we were losing the first half with the score 0:1, we played quite well. The girls tried to do what we ask. Not everything is smooth yet, of course, but the team is already doing a lot. During the break, the coaching staff did not give any special recommendations to the players. We just told them to continue to maintain their position, control the ball and press out the opponent. We must give credit to the players. They implemented their moments from standard positions, did it right. The most important thing is character. We were conceding in score, but we succeeded.

- What can you say about the North Korean team, against which our team will compete for gold medals at "Kuban Spring-2018"?

- The North Korean team is an organized, disciplined and well-prepared team. The girls from North Korea are trying to build an attacking game through the flanks, and we will have to deal with it most of all. And, of course, we must try to impose our game. We will prepare!