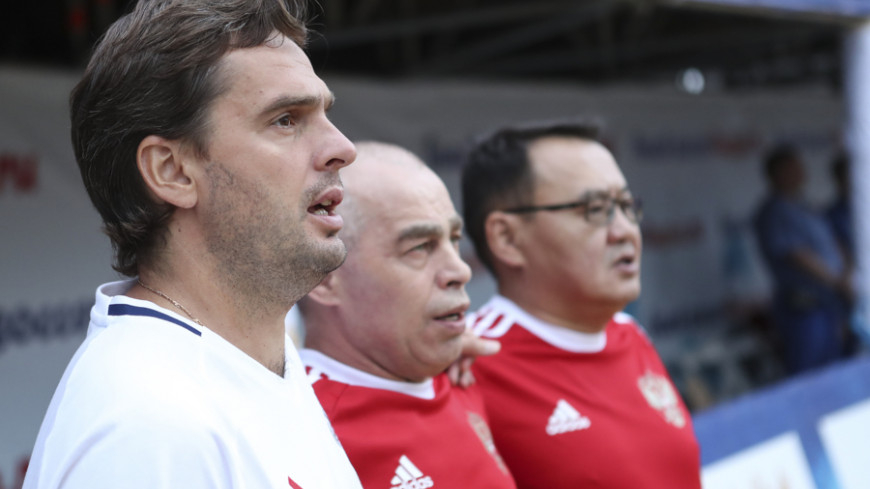 The experimental line-up of the national team lost to Lokomotiv

The Russian beach soccer team (the experimental line-up, limited to 23 years of age) lost to the metropolitan FC Lokomotiv in a friendly match with a score of 1: 4 in the framework of the training camp in Moscow.

In the first period, the teams could not express themselves. At the beginning of the second period, Artem Voloshin brought Mikhail Likhachev’s team forward, however, the goals of Nikita Safronov and Alexey Krutikov allowed the Lokomotiv to finish the 12-minute with an advantage in the account.

In the final period, the "railroaders" twice hit the team's gate thanks to the shoots of Danila Shkarin and Egor Shaykov.

On Thursday, April 12, the Russian team will play with Spartak.

Earlier, the coaching staff of the Russian team announced the line-up of the team, which included players no older than 23 years. None of them had been involved in the national team for participation in major international competitions.