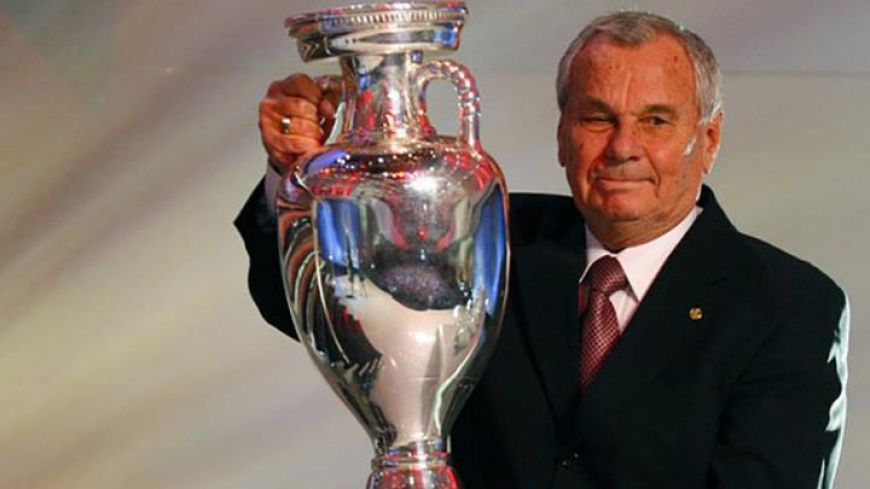 From August 22 to August 26, a traditional international football tournament “Star Way” among junior U-16 national teams will take place in Moscow at Chertanovo stadium in memory of the legendary Soviet football player and coach, Olympic champion and European champion Valentin Kozmich Ivanov.

The tournament will be held in a round system "each with each". This year four teams with players no older than 2003 from Russia, Bulgaria, Israel and Serbia will take part in it.

Here is the calendar of matches of the tournament.