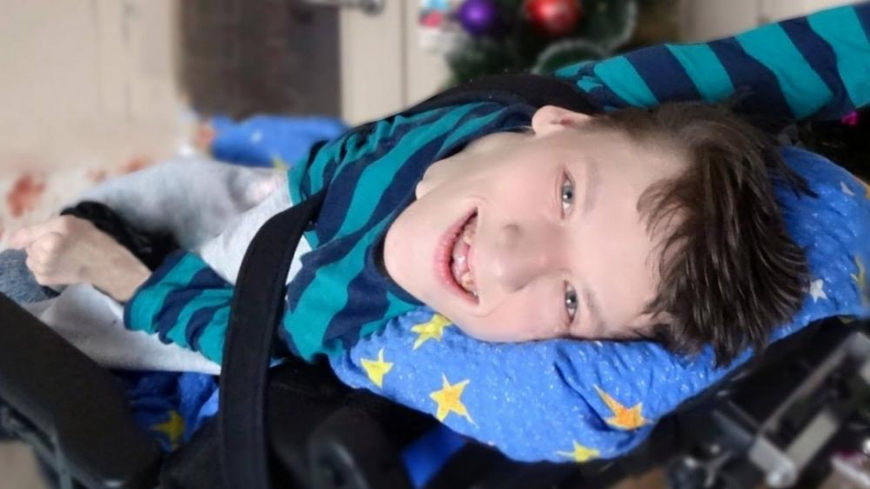 At the end of June, Konstantin Kokorin's story from the city of Miass in the Southern Urals was published in Odnoklassniki (OK) social network. Despite the severe form of cerebral palsy, the fan did not miss the broadcasts of the matches of the Russian team at the World Cup and was very happy with the victories of the Russians. The Russian national football team was the first who supported Kostya and told his story to subscribers in OK.

On request to cheer Kostya, recording for him a video with a hashtag #kostyaprivet and words of support, thousands of social network users responded. This post was viewed by more than a million and a half people until now; more than 11 thousand reacted with their likes or emodjies. Hundreds of Russians leave words of support in the comments, wishing Kostya good health. More and more videos with a hashtag #kostyaprivet appear in the OK from people of different parts of Russia, bloggers and celebrities, among whom are Irina Saltykova, Zara and others.

"We did not expect such a response, we are a little bit shocked," Kostya's mother said.

Because of the medical error, Kostya Kokorin has a serious illness at birth, he needs constant care. Despite the diagnosis "unteachable", his mom, Elena, tried to give education to her son, taught him read and write. A few years ago Kostya with the help of a special device began to paint with watercolors; his work won prizes at All-Russian and international competitions.

Mom's post asking to record video in support of Kostya

Zara, singer, the ambassador of the FIFA World Cup