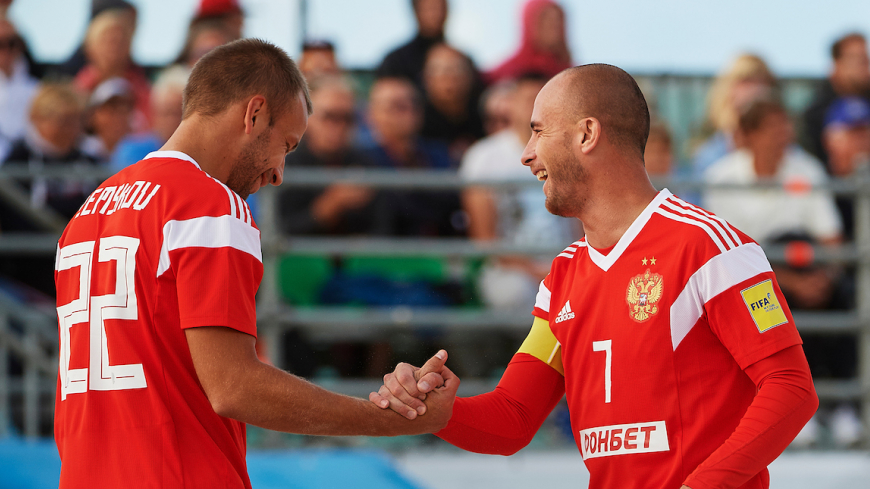 Russia score four to see off hosts on final day

The hosts final chance at glory on home sand came against the European Champions, Russia. However, Mikhail Likhachev’s side had slipped up against Spain earlier in the tournament, ending their unbeaten run in the league.

The Russians were swift in asserting a dominant position, and a Zemskov goal, his fourth of the competition, handed the Russians an initial lead. Shishin then doubled the advantage two minutes later and the Germans were trailing with a real task on their hands. Paporotnyi went on to add a third before the end of the first period.

There was time though, and Matteo Marrucci’s side managed to stem the flow of goals and the score remained unchanged until in the second period, as they defended solidly and created chances of their own.

But Zemskov wasn’t finished for the day, and he bagged himself a second half way through the final period to make it four to Russia. As much as the Germans battled on it soon became clear that a comeback was impossible against such a slick and clinical Russian side.

The fourth goal was enough to wrap up the victory for Likhachev’s men and Germany ended the weekend without any league points.