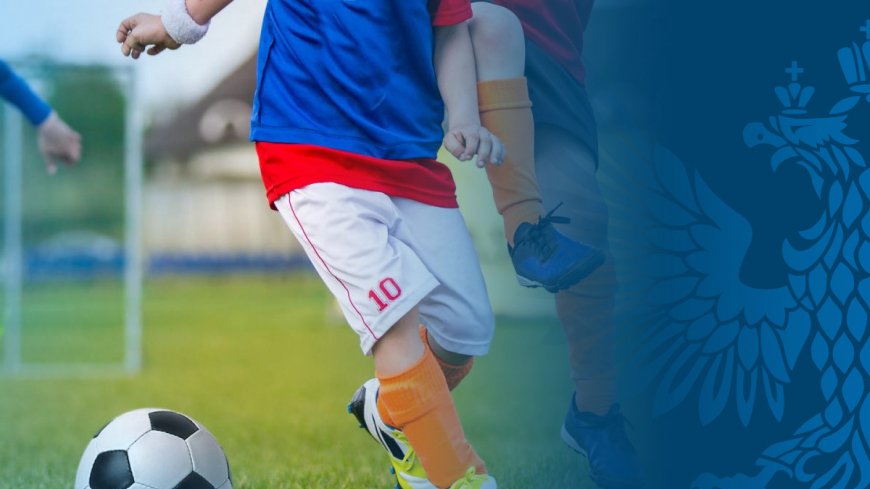 The first Great Dzyubiada: I Have the Honour will take place in Anapa on 14-16 September. The event is organized by the Children Football League. Dzyubiada will bring together representatives of over 100 teams from 56 regions of Russia. The participants will compete for several designer awards: Dzyubato for the best goal, DzyuBashka for brilliant header play, Dzyubinushka for the most powerful and precise shot. Another prestigious award will be given to winner of a joker contest. The absolute champion of Dzyubiada will be named Dzyubakha Guy. The prizes for cheerful and beneficial contests were established by the Russian national team and Zenit St Petersburg player Artem Dzyuba.

"We held an opinion poll on the social media: if you were a coach, who would you invite to your team of Russian national team players? Golovin, Cheryshev, Kokorin, Fernandes were mentioned quite frequently. But Dzyuba was an indisputable leader. You can’t fool the guys. They like Artem not only for his excellent performance at the World Cup, but also for his courage, strong will, appetite for struggle, for his ability to defend himself and his team mates. They took Dzyuba for their own! These are the features that boys are particularly fond of. So we have decided to organize a Dzyubiada for kids. It could also be called “cheerful starts in serious football”. The agenda includes numerous football tasks and kids will test their playing skills that Dzyuba is particularly known for. We will also have a number of joyous contests. For example, kids will replay the gesture Dzyuba has recently used to celebrate his goals, and then offer new celebration gestures to Dzyuba and other national team players. There will also be room for jokes and reprises that we will be evaluated by Artem Dzyuba’s best friend Aleksandr Kokorin, who is one of the sponsors of Big Stars Shine on Small Ones festival that Dzyubiada is a part of.