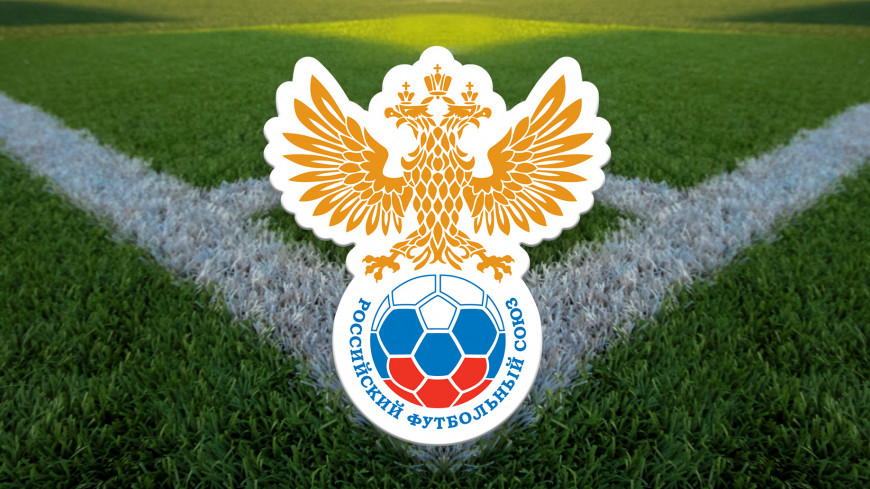 Workshop for coaches in Kamyshin

A tutorial workshop for football coaches took place in Kamyshin. The workshop was attended by Natalya Avdonenko, a member of the Executive Committee of the Football Union of Russia and FIFA Inspector; and Vadim Vize, Deputy Director of K.I.Beskov’s Children and Youth Coaches Training Center.

The workshop was held in the framework of a cooperation agreement between the Moscow Football Federation, on one hand, and the Committee for Physical Culture and Sports of Kamyshin City Administration, on the other. The agreement was signed on 4 September. According to the document, the parties will exchange their experiences in training of sportsmen, hold joint conferences and provide information support. Apart from this, coaches from Kamyshin will be given an opportunity to study at K.I. Beskov’s Center.