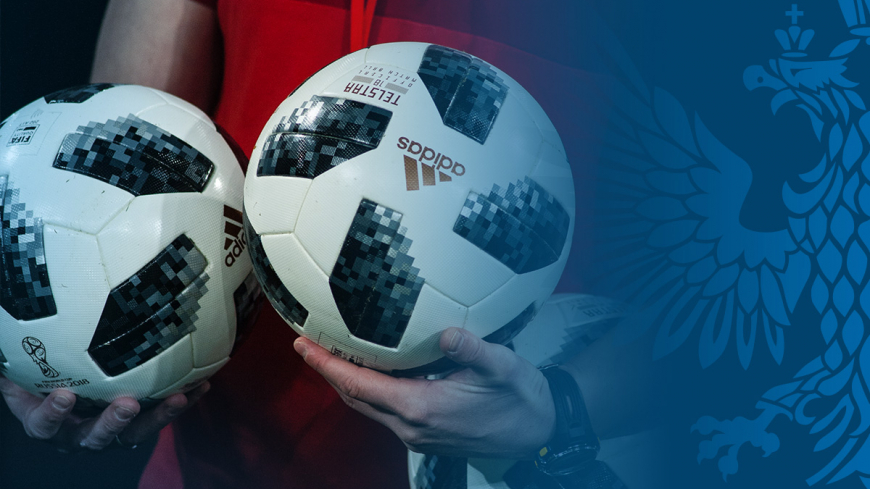 Sightless fans will attend a match of the Russian national team. It will be in Kaliningrad at an UEFA Nations League match, where our team is going to meet the team of Sweden. The match starts at 22.45, Moscow time.

Blind fans will be accompanied to specially equipped seats of “Kaliningrad” stadium. The Russian team fans will follow the game due to visual description, which will help them to immerse into the game and enjoy it. This is the first such experience under the aegis of the Football Union of Russia.

Vasily Drozhin, a member of the main board of the All-Russian Blind Association:

-Now the society is at the outset of its understanding that sightless people also attend football matches. It is still unusual for many people, and not everybody comprehends yet why the blind come to a stadium. Not seeing the field, how they can see the players running. But with the help of visual description of everything that is happening on the field, they can feel involved in the process, feel themselves full-fledged fans, and experience the spirit of the stands and the atmosphere of the stadium. We try to promote this idea and convey it to the structures that can help to organize such events.

It is awesome that the Football Union of Russia proposed such an initiative, and now at the UEFA Nations League matches against Sweden and Turkey such an option is available for blind people, citizens of Kaliningrad and Sochi. We hope that this experience will get positive feedback and start to spread widely not only during the national team’s matches, but also at the Russian Cup and Euro Cup matches as well.

The attendance of the match by sightless fans is organized by the FUR in the frames of UEFA campaign #EqualGame. This initiative on social responsibility is a part of RESPECT movement, which popularizes inclusivity, diversity and availability in European football.

Команды
We play for you: how the team united the country. Part 2
Meeting Belgium in Saint-Petersburg
Tickets to Scotland - Russia match
Турниры
Russia - Sweden: off screen. FUR TV
Lost to Sweden
Shchennikov is called up to the team
Остальные
FUR together with CAFE held an inspection of stadiums
FUR is CAFE awardee
The Russian national team won the 2018 IFCPF European Championsh
Category:
Men
Section:
National teams - A-team
Tags:
Russia UEFA Nations League 2019
Football Union of Russia
Deepest condolences
Aleksandr Dyukov met ADFC members
FUR will conduct an away registration of marriage at a match aga
Volkswagen is official car of Russian national football team
FUR is in the UEFA committees and panels
FUR seminar was held in Moscow
Grassroots football Day in Russia
Tweets by rfsruofficial