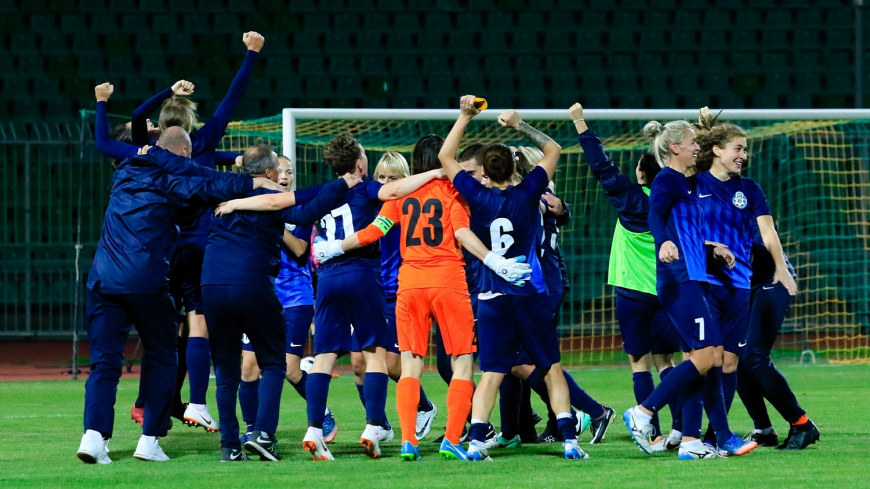 After a draw with FC Kubanochka in a match of 13-th round the team from Ryazan has become unattainable to its chasers. It obtained in advance the title of Russia’s champion among women’s teams of the Top Division clubs and secured the participation in UEFA Champions League next year.

Recall that FC Ryazan– VDV lost only once this season; twice played in a draw and got 10 victories. The amount of missed balls is also impressive and is equal to two; the last one was scored on May 16: the Ryazan girls defeated FC Chertanovo from Moscow in an away match.

It is the fourth title for the team: it became the first on the leader board in 1999, 2000 and 2013. Therefore the Cup will get back to the town 4 years later, during which it was conquered by FC Zvezda-2005 from Perm and Rossiyanka from Khimki, Moscow region.