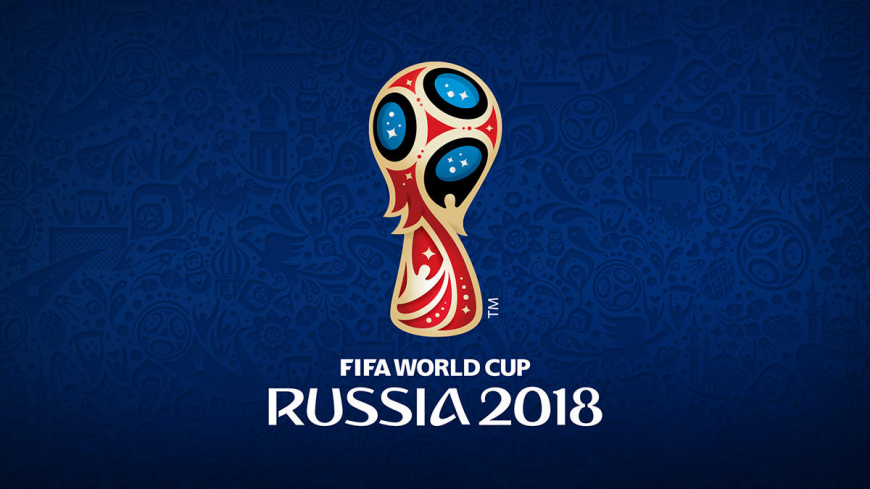 Key findings in the report include:

The team with the most average ball possession per match, Spain (69%), failed to progress from the round of 16, while champions France were 19th in the overall possession ranking.

Serbia were the hardest-running team at the tournament, covering an average of 113 km per game. By contrast, France were 28th in this respect, averaging 101 km per match.

Shooting efficiency from outside the penalty area improved dramatically: the average strike rate was a goal per 29 long-range attempts, compared to one in 42 at Brazil 2014.

At the 2018 FIFA World Cup, one in every 29 corners led to a goal, whereas the figure was 61 at South Africa 2010 and 36 at Brazil 2014. This trend of superior effectiveness continued through the knockout stage in Russia, where teams scored from one in every 31 corners compared to every 41 in Brazil.

We saw less of the so-called playmakers at this World Cup, perhaps as a result of the way teams played. However, there were still some outstanding individuals in this area. Paul Pogba of France excelled, but Luka Modrić stole the show.

“As mentioned during the recent FIFA Football Conference in London, this is a new approach to the TSG report, which is a modern working tool providing relevant insight into where the game is going. It’s also another example of how FIFA is using technology to enhance football analysis,” said FIFA Deputy Secretary General (Football) Zvonimir Boban.

The full TSG report for the 2018 World Cup is accessible on FIFA.com and has been distributed to FIFA’s member associations.

In the report’s foreword, Boban states:

“France were worthy winners. Under the steady stewardship of Didier Deschamps, who had a clear and precise vision of how to make the most of the players at his disposal and go all the way, they were the most settled and assured performers overall.”

The TSG reports have been produced since the 1966 FIFA World Cup™ and are available HERE.