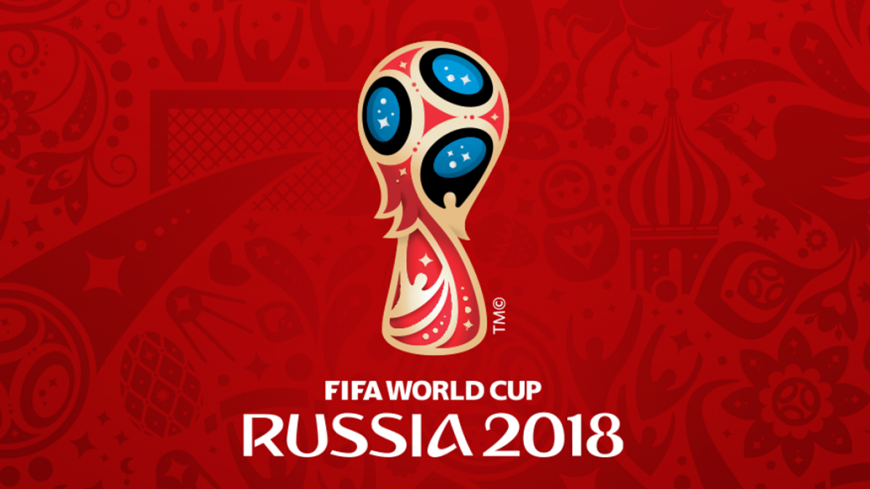 Report on economic, social and environmental impact of the 2018

The report uses data from official programs of preparations for the World Cup, Russian Statistics Agency, publications of the Russian Public Opinion Research Center, the World Bank and the Organization for Economic Cooperation and Development. The methodology for assessing the impact of the 2018 World Cup on Russia's GDP meets international best practices for estimating the effect of sporting mega events on GDP of various countries, including recommendations of the UK Office for National Statistics and Canadian Sports Tourism Alliance.

Preparations for the World Cup in Russia affected the economy not only as a short-term impact, but also as a long-term impact - we expect the economy will benefit for at least 5 years after the 2018 World Cup.

In addition to its impact on the economy, the World Cup promoted the development of human potential and improved the quality of life in a number of social and environmental areas.