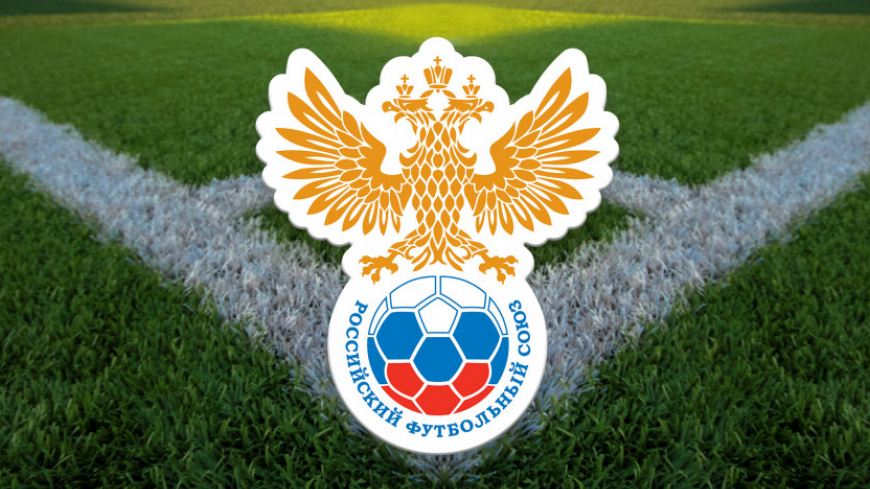 On Sunday, November 4, a nine-year old midfielder of FC Tornado (Volgograd) Denis Kalinichev took out Artem Dzyuba at the field during a Zenit vs Akhmat match. Before the game the Russian team’s  and “white and blue” forward made a gift to the young footballer - a FC Zenit wear with his signature and the club’s mascot - a blue-maned lion.

Denis got the award trip to Saint-Petersburg and the FC Zenit match as the winner of the first in the world big “Dzyubiada: have the honor”. Upon the results of contests at the pitch and open-air stage the player received the title of “Dzyubakha-guy”. Joking start to the serious football took place in Anapa in September under a Child Football League initiative. Artem Dzyuba himself set up prizes for these unusual competitions. They were played up among the participants (born in 2009) of the final tournament of an international festival “Big stars shine to small ones”.