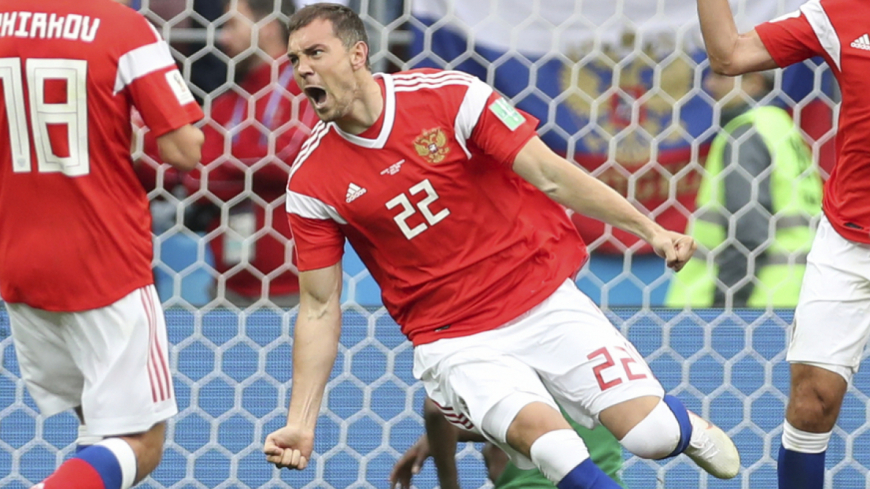 National team of Russia is continuing preparation to a final UEFA Nations League match against the team of Sweden in Leipzig. The game will take place in Solna at 20:45 (22:45 Moscow time).

On November 18 at 11:30 Stanislav Cherchesov’s wards will hold a next training at “Sportschule Leipzig" arena, and will go to Sweden in the afternoon.

Tomorrow Artem Dzyuba, who has finished his rehab program in Moscow, will join the team in Stockholm. He will have one more training session in the morning and then will head to the place of the team’s location as it was planned before.

At the same time defender of our team Konstantin Rausch, who has problems with neck and back muscles, tomorrow is going to leave the team’s disposition, as he won’t manage to restore up to the game with Sweden.

It has to be mentioned that midfielder Alexander Golovin won’t be able to help the team on November 20, as he started running exercises only yesterday and it will take him not less than 5 more days to recover.

Defender Mario Fernandez, in his turn, has started the training at a stationary bicycle on the base of his club and won’t be able to train in full several days to come; his participation in the match is out of question.