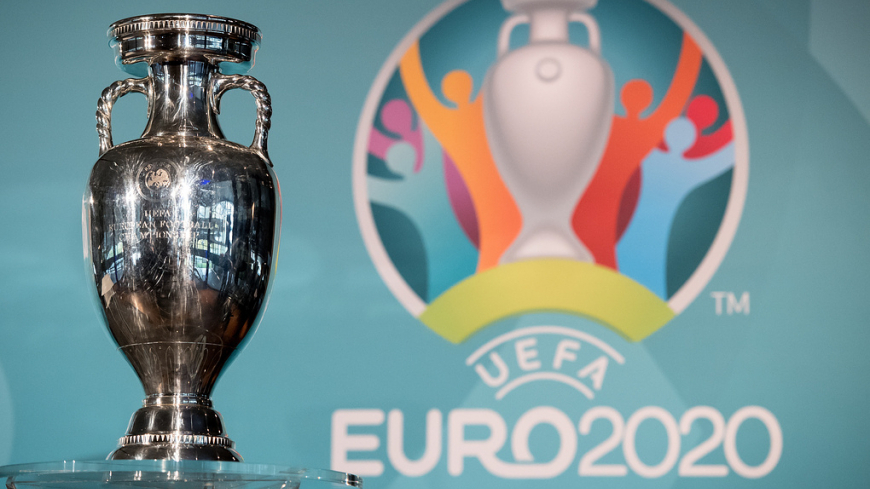 On Sunday, December 2, the group stage of Euro-2020 qualifying draw will take place at the Convention center Dublin, starting at 14:00 Moscow time.

Media representatives can find the information on accreditation to the event here.

Match TV will show live broadcast of the draw.

55 national teams will take part in it, including Russia. Stanislav Cherchesov’s wards have recently finished their performance in a debut tournament - UEFA Nations League. The Russians took the second place in the group 2 League B with two victories over Turkey (2:1 and 2:0) and tie (0:0) and defeat from Sweden (0:2).

The Russian team is in a Pot 2 and within the Euro qualifiers it definitely won’t fight against Germany, Iceland, Bosnia and Herzegovina, Ukraine, Denmark, Sweden, Austria, Wales and Czech Republic.

The teams from UEFA Nations League Pot, which includes the participants of the upcoming final round of the tournament - Portugal that has received the right to host it, the Netherlands, Switzerland and France - established at the top in their groups in League A, will lead groups A-D, and the teams from the Pot 1 - groups E-J. The teams from Pots 2-5 will take the second-fifth positions respectively, and the rest teams from the Pot 6 will become the sixth participants in groups E-J. In such a way 10 groups will be formed with 5 or 6 teams in each.

It must be mentioned that not more than two teams of the host countries will get into one group. Besides, in accordance with a decision of UEFA Executive Committee the following participants cannot be drawn in one group: Gibraltar and Spain, Bosnia and Herzegovina and Kosovo, Kosovo and Serbia. Also due to winter climate conditions Iceland, Fareo Islands and Finland won’t host matches in March and November, and Russia, Belarus, Latvia, Lithuania, Norway, Ukraine and Estonia will not host matches in March and November if possible. Excessive travel restrictions will be taken into consideration at the draw as well. If a team is drawn into a group where there are already teams from that list, it has to be shifted into another one according to alphabetic order.

The group stage of the qualifying tournament will be held from March to November 2019. The teams of 1st and 2nd places in each group will go straight to the finals of UEFA EURO 2020. The four spots left will determined in March 2020 in play-offs. 16 best teams that failed to reach UEFA EURO via qualification of teams in their groups at UEFA Nations League 2018/19 will take part in them.

12 countries at once will host the final part of Euro from June 12 to July 12 of 2020. But unlike “usual” draws the host countries of this unique EURO will fight for exit to the final together with other teams. Recall that Saint-Petersburg is one of the candidate cities to the Old World’s Championship. It has a stadium of the same name where FIFA World Cup 2018 and FIFA Confederations Cup 2017 matches were held. The arena of the Northern Russian capital will host three matches of a group stage and one ¼ final. It should be noted that if the host team reaches the final, it will hold two games as minimum in its native country.