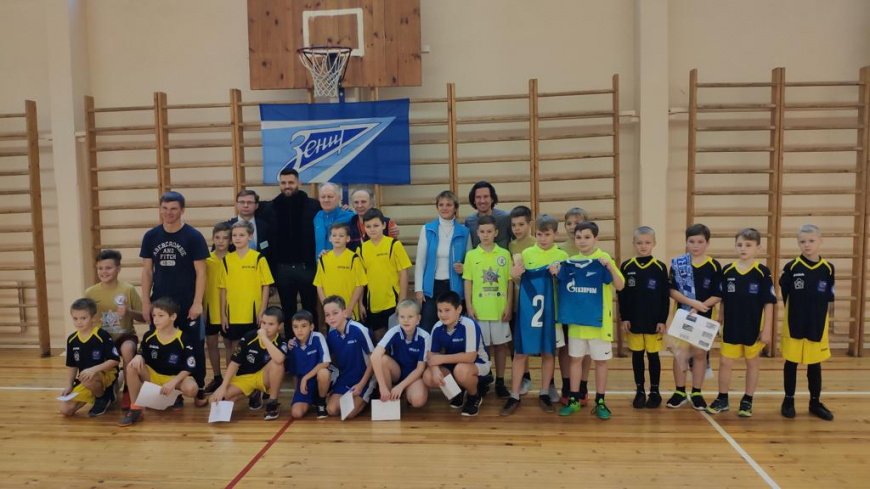 During an hour senior school pupils were asking the players interesting questions about their favorite lessons at school, success and football, motivation and friendship. The best questions were marked by memorable presents.

In the second part of the lesson Arshavin and Smertin played football with pupils of primary school, spoke to young footballers and wished them luck.