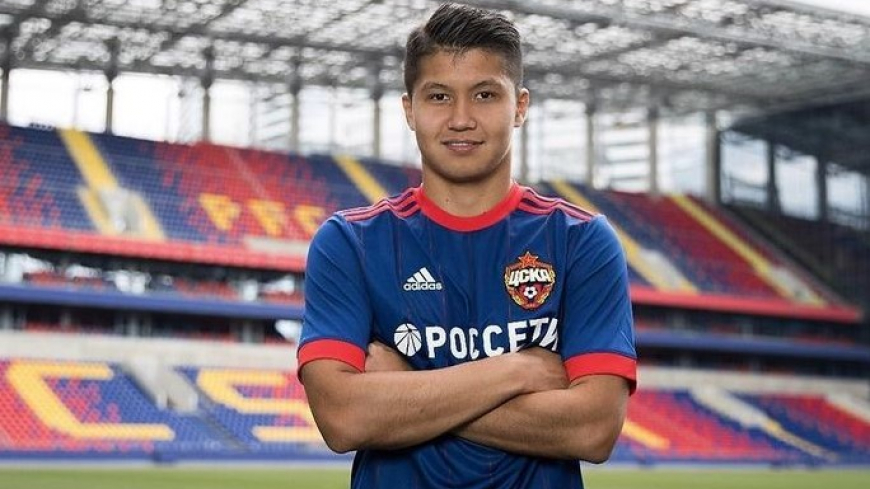 Ilzat Akhmetov is a nominee of “The first five” award

A Midfielder of FC CSKA Ilzat Akhmetov has become a nominee of a national award “The first five” bestowed under aegis of the Football Union of Russia, Children Football League and its partner LUKOIL sports club to the best young player of the year of the Premier League.

46 out 100 respondents – heads and coaches of RFPL clubs, heads of junior, youth and national teams, representatives of FUR, RPL, FNL, CFL, football development organizations, media representatives put the CSKA halfback on the first place. He gained 202 points total.  Ivan Oblyakov, another midfielder of “red and blue” became the second with 177 points. Dmitry Skopincev from FC Rostov is on the third place among the strongest players with 111 points.

The results of the voting can be found here.