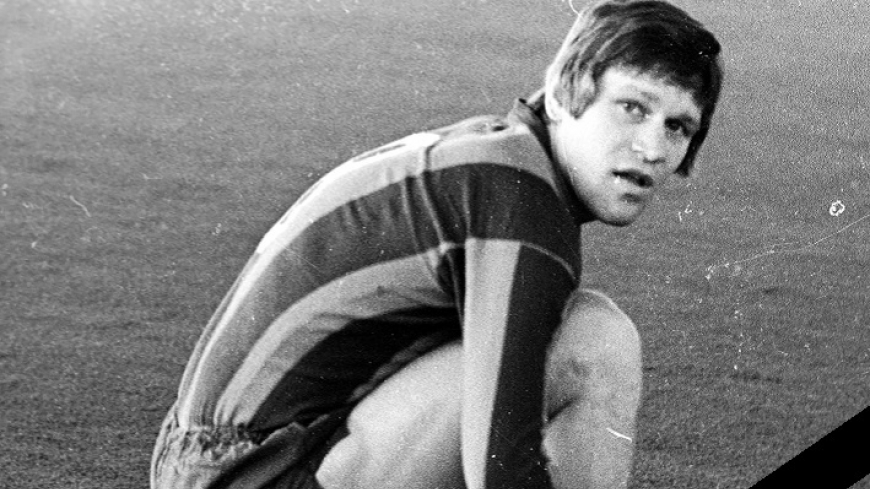 On Thursday, November 6, a midfielder and forward of Dynamo Moscow, USSR Champion -1976 and prizewinner of the USSR Cup - 1977 Alexander Minayev passed away at the age of 64.

Being a trainee of Spartak Moscow, he spent a major part of his career in the capital club Dynamo, for which he held 256 matches and scored 26 balls. Alexander Minayev played for the national team 22 matches and scored 4 goals. He became a bronze prize holder of the Olympic Games- 1976 as part of USSR Olympic team in Montreal.

The Football Union of Russia expresses the deepest condolences to the relatives and friends of Alexander Aleksandrovich Minayev.