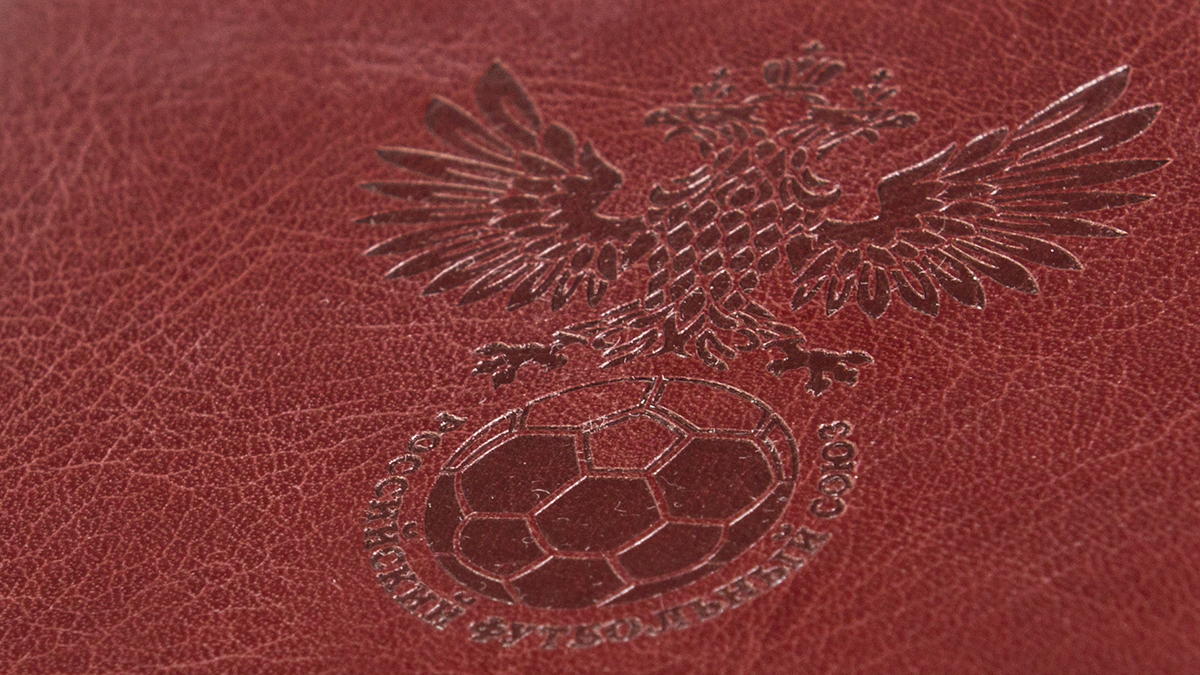 FUR defined a coaching staff for 2019. It should be noted that the majority of coaches will continue their work with the teams.

Stanislav Cherchesov after a brilliant performance of the national team of Russia at FIFA World Cup 2018 signed a new contract with the FUR back in July according to 2+2 scheme and now will handle a task of reaching UEFA EURO 2020. All the next year the Russians will hold qualifying matches, and in March already they will conduct away matches against Belgium and Kazakhstan.

In December Mikhail Galaktionov was appointed a new head coach of Russian U 21 team. The qualifying round of UEFA EURO 2021 will start in September with matches against Serbia (home) and Bulgaria (away), and training camps and control matches are scheduled for May and June. Galaktionov will work with U 20 team as well up to the final confirmation of a match schedule for this team for 2019.

Cooperation agreements with coaches Alexander Kerzhakov (players born in 2001) and Stanislav Korotaev (players born in 2003) are still in force. These teams are to start in the first qualifying rounds of Euro 2020 this fall in the categories U 19 and U 17 respectively. Mini-tournaments will be held in Wales and Romania.

New year-long contracts were signed with Andrey Gordeev (youth team, players born in 2000) and Dmitry Khomukha (youth team, players born in 2002). Those teams will perform at Elite rounds of Euro 2019 in a struggle for an exit to EURO in categories U 19 and U 17. The competitions will take place in March in Russia and Scotland respectively. Besides, Andrey Gordeev during the first part of the season will work with youth team of the year 2004.

As for women’s teams of Russia, new contracts up to the end of 2019 are signed with Elena Fomina (national team) and Valentin Gavva (U 21 and other youth teams). Elena Fomina’s wards will hold several training camps and likely to start performance in qualifying round of UEFA EURO 2021 in fall. A draw of this tournament will be held on February 22. Youth teams will participate in Elite rounds of Euro in Holland and Serbia in spring.

And finally, futsal coaches Sergey Skorovich and Evgeny Kuzmin will continue to work with national and women’s national futsal teams respectively according to the acting contracts.