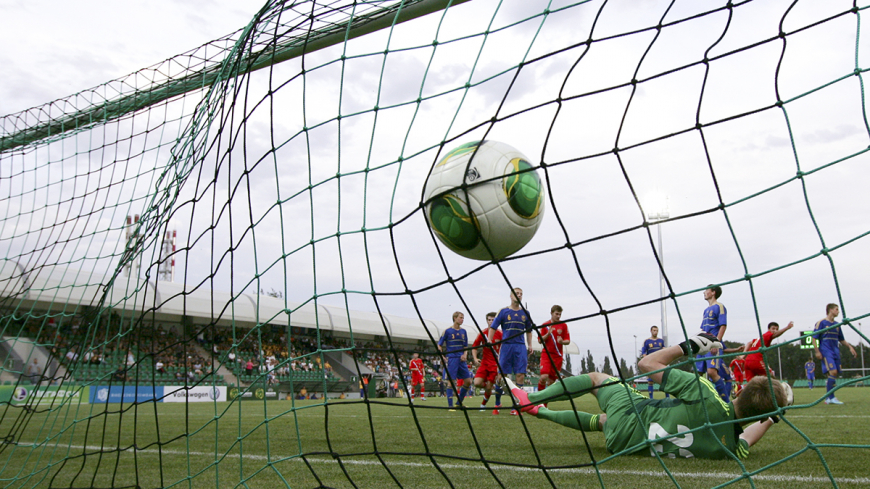 FUR officially announces that matches of the Elite round of UEFA EURO 2019 U19 with participation of youth team of Russia (players born in 2000) will take place in Krasnodar at stadiums of FC Krasnodar Academy (5 matches) and Kuban (1 game).

Our team headed by Andrey Gordeev will fight for a ticket to the final of Euro against teams Ireland, Azerbaijan and Romania. The games will be held on March 20, 23 and 26.

Recall that in the first qualifying round of UEFA EURO in November 2018 the Russian team became the winner of the mini-tournament in Cyprus, having won with the same score the host and the team of Montenegro (2:0) and tied with Latvia (1:1).

8 teams will participate in the final of UEFA EURO 2019 U19, which is going to take place on July 14-27: the host of the tournament Armenia, received this right automatically and winners of 7 groups of the Elite round.