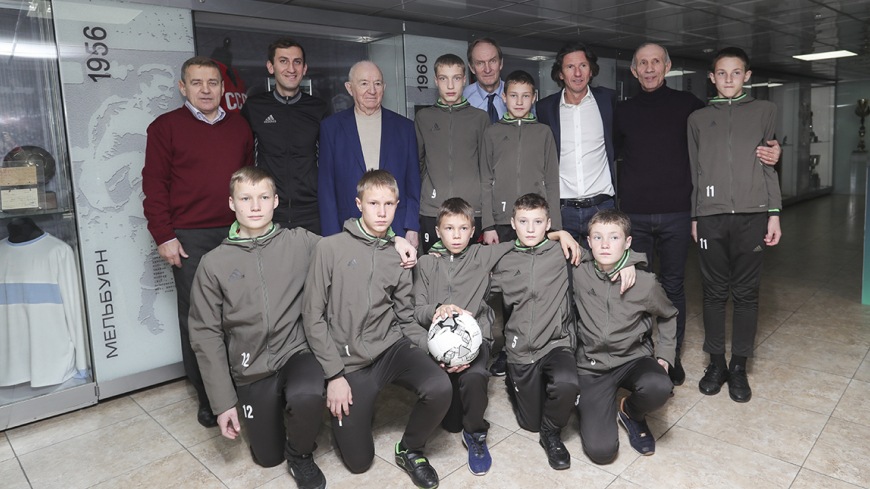 On Friday, February 8, a lesson of football for a children’s team from a special educational institution in Maikop, a participant of All—Russian competitions held by FUR, took place in the Museum of the Football Union of Russia.

Nikita Pavlovich told the children about a football life of his generation and presented a ball from 2018 FIFA World Cup. After visiting the museum, the children met FUR Director on Regional Policy and Foreign Affairs, an officer on combat of discrimination in football, Alexey Smertin, who told about  correct preparation of footballers and principles of respect on a field and outside of it, and about combat to racism and discrimination in our kind of sport. At the end of the lesson he played foosball with the guys.

The children received as a present uniform of the national team of Russia and books about a greatest goalkeeper, Olympic champion of 1956 and Euro champion 1960 Lev Yashin. 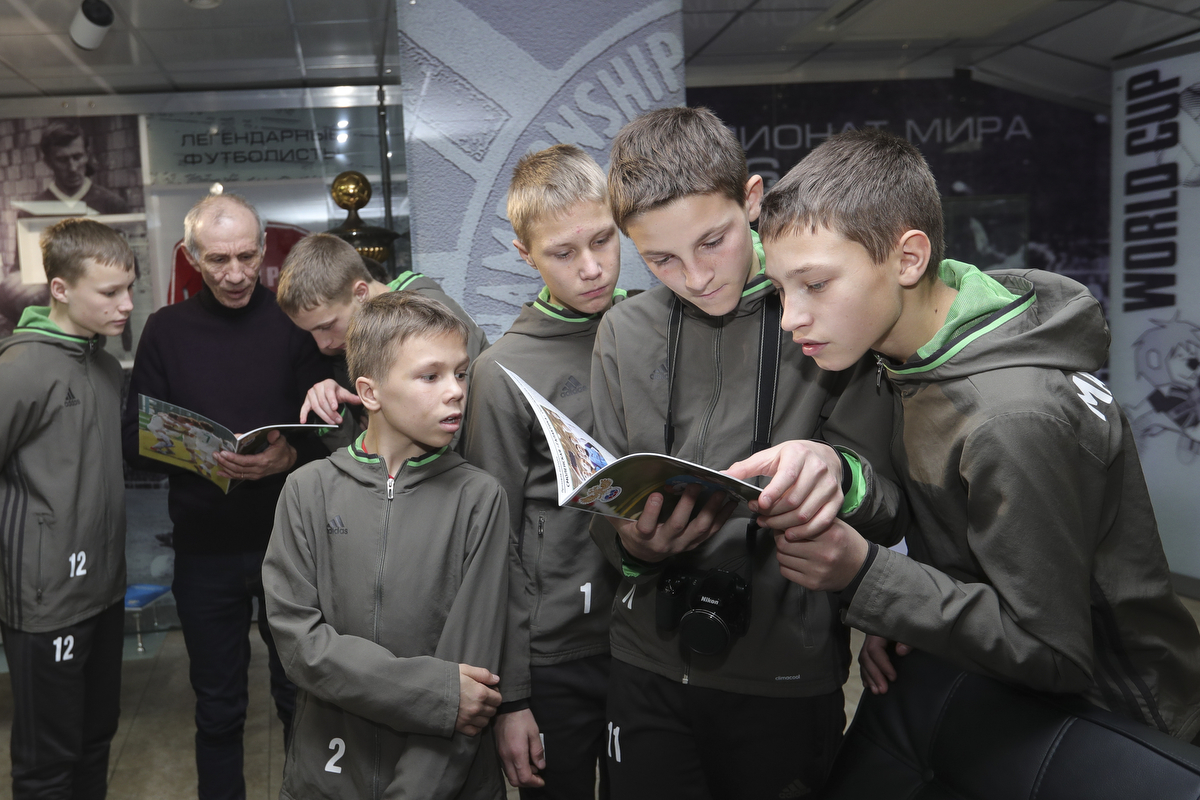 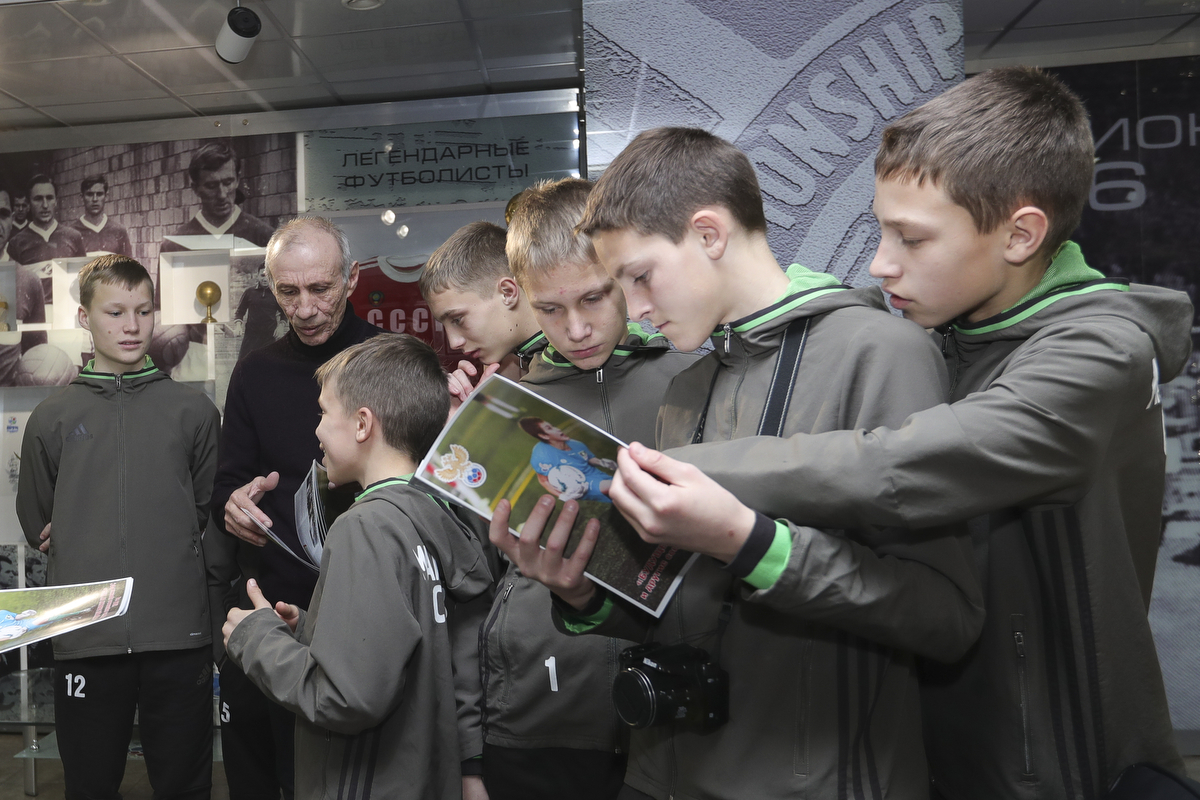 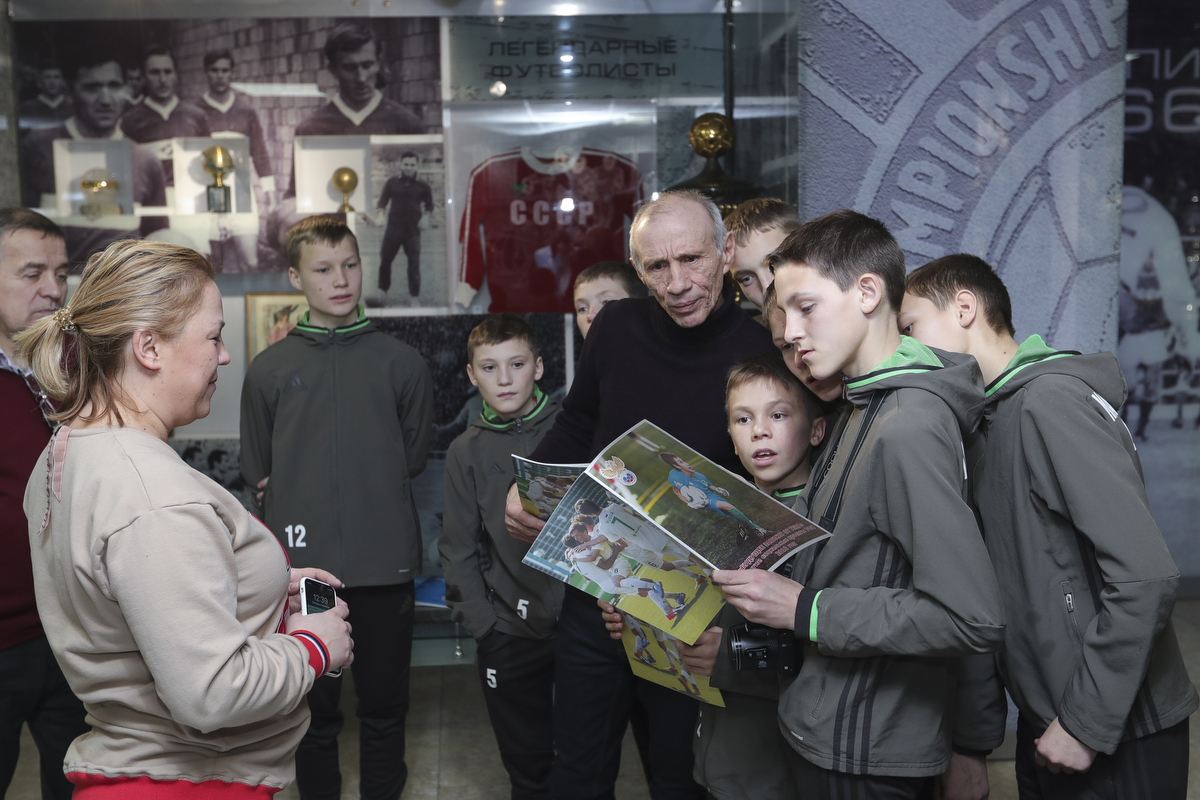 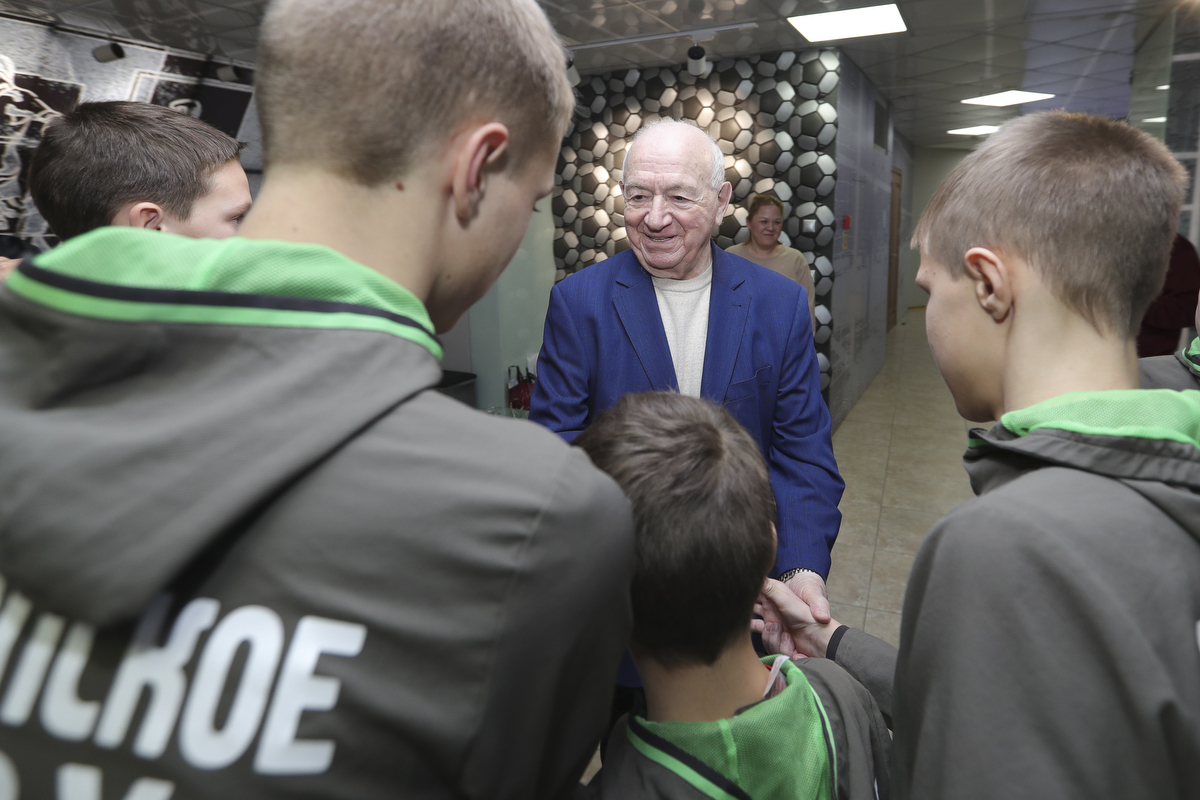 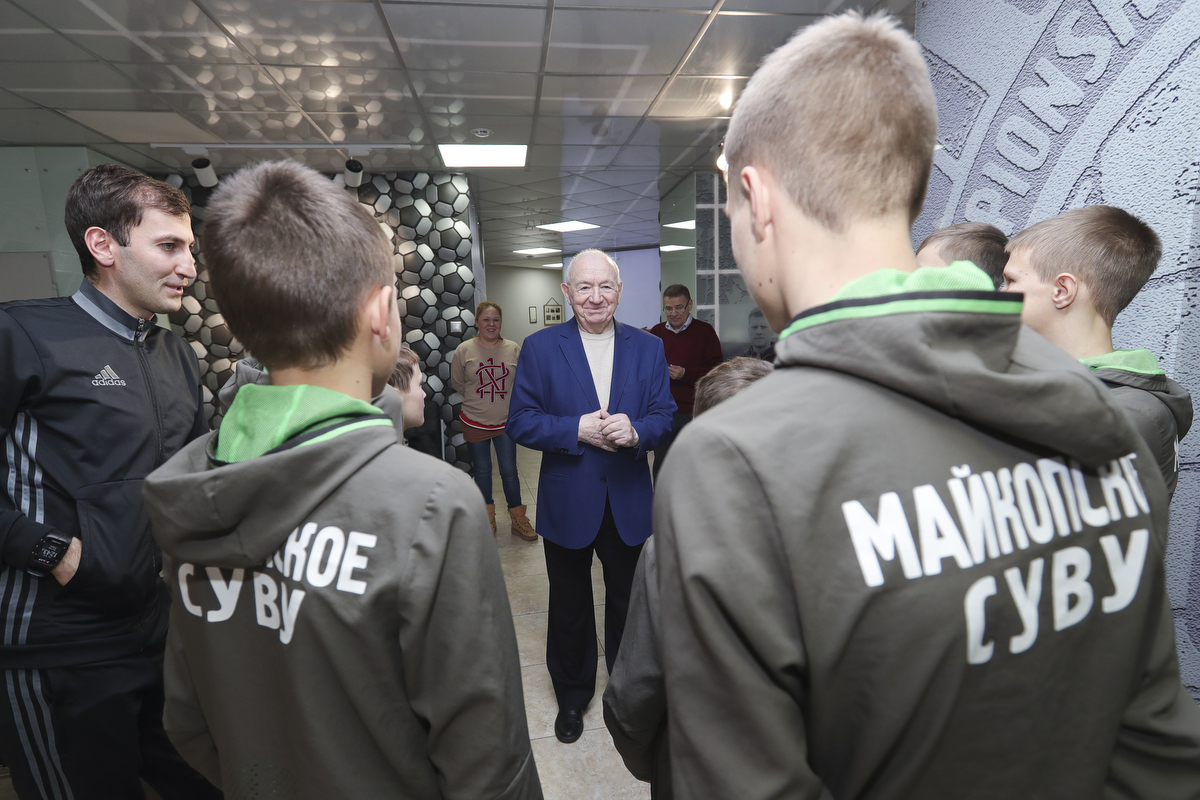 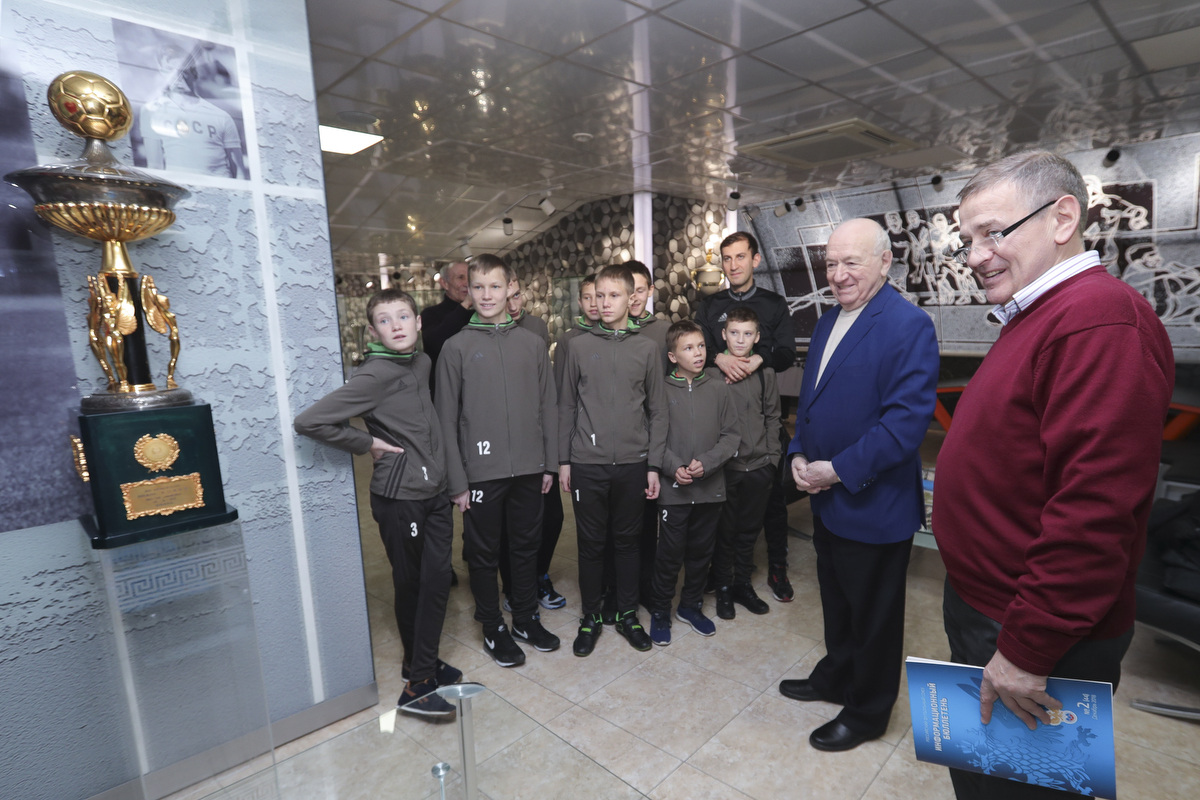 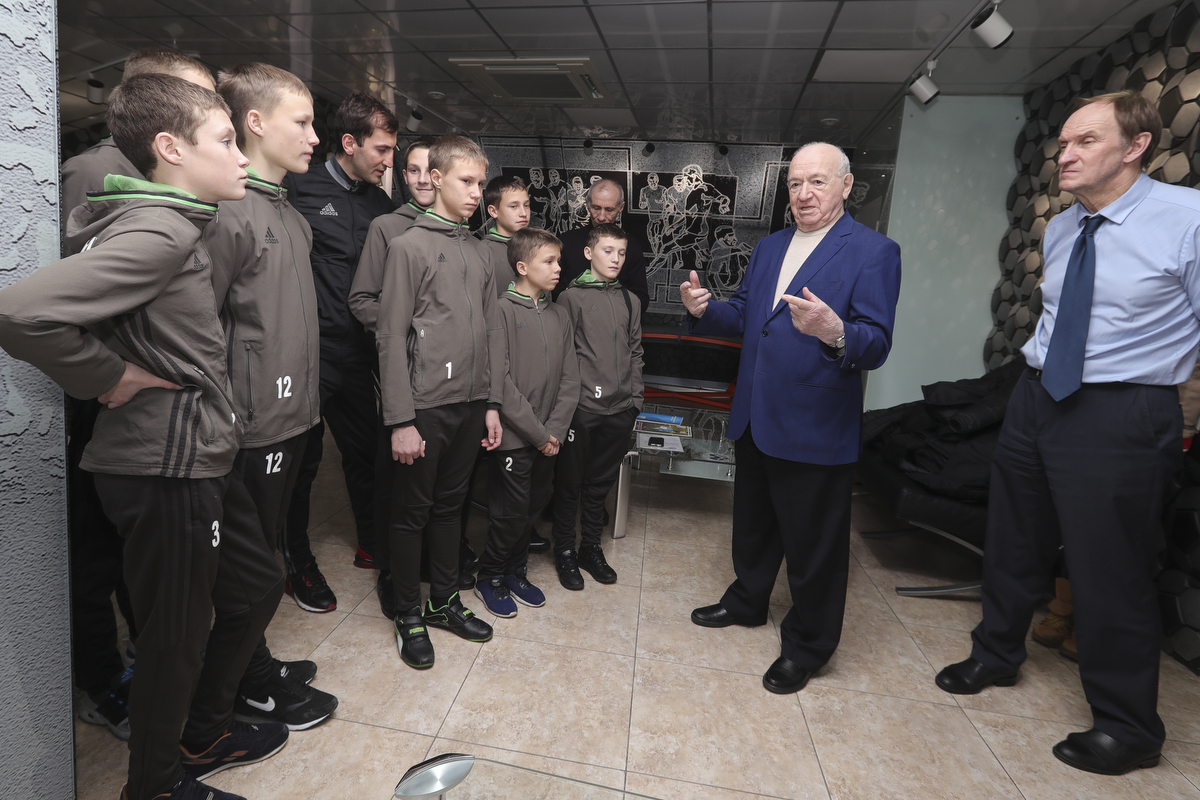 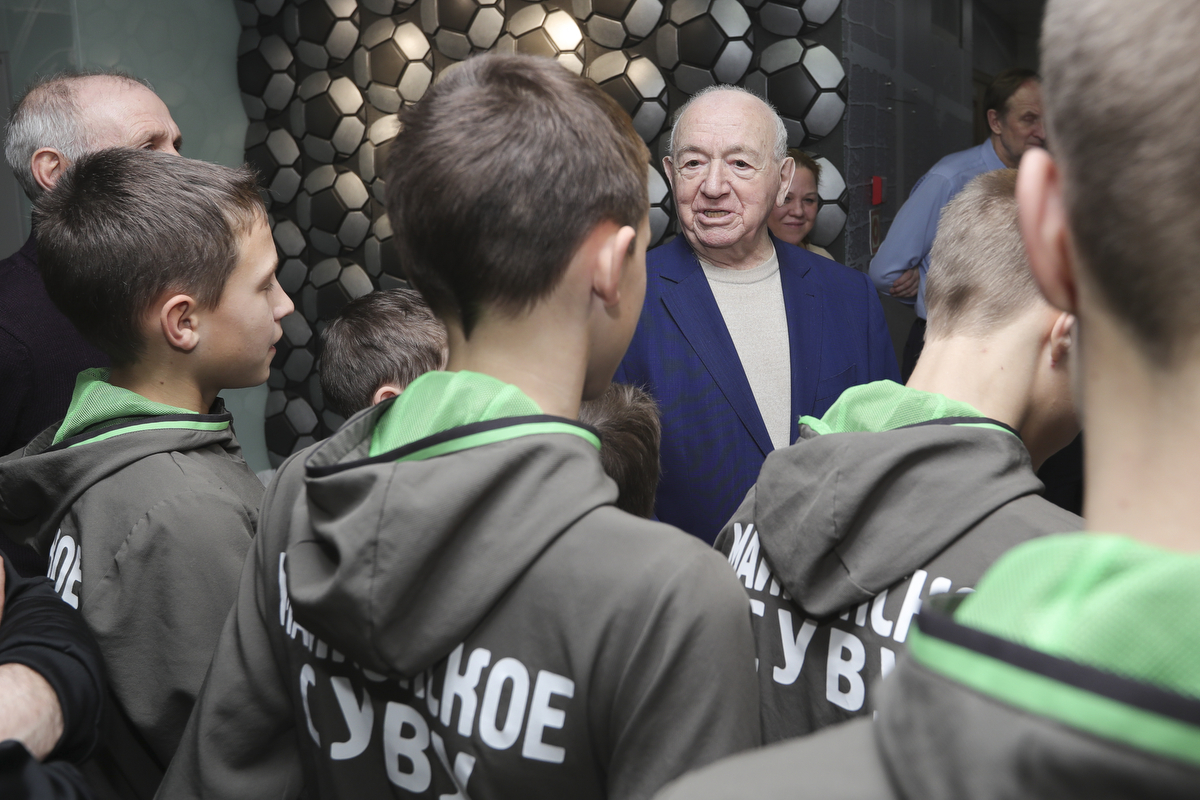 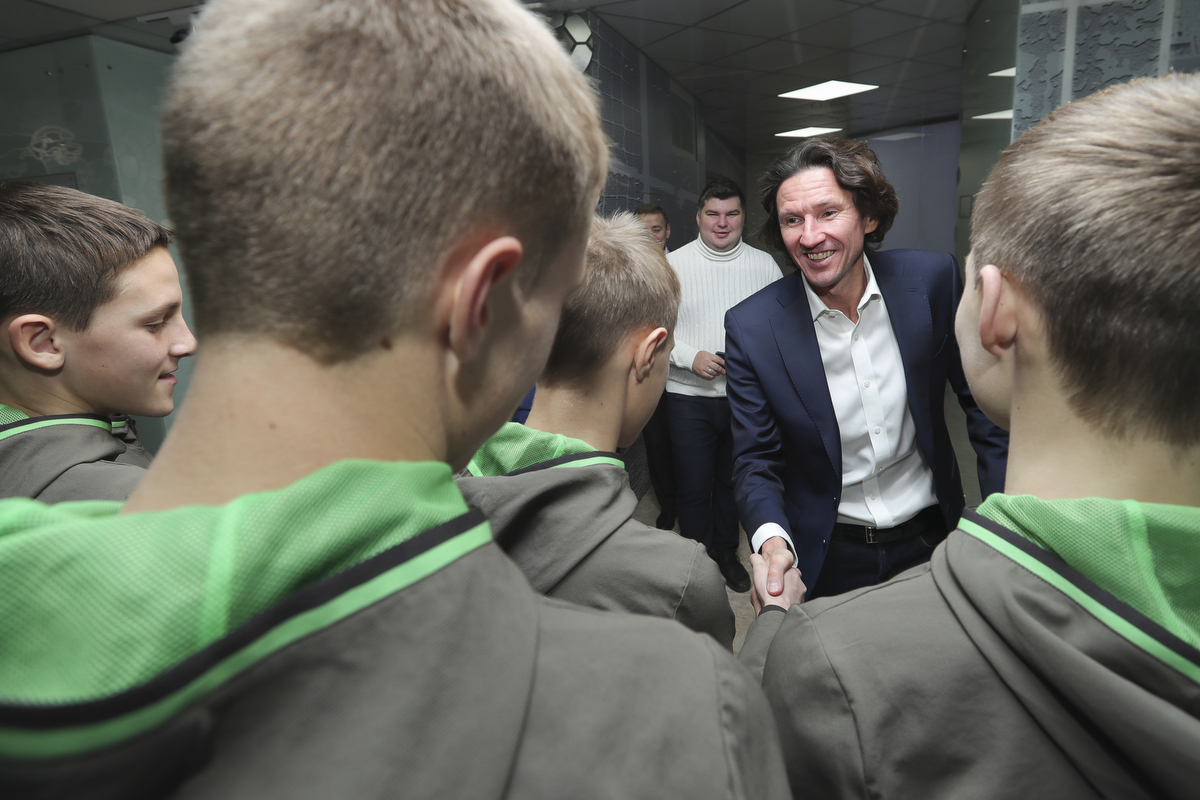 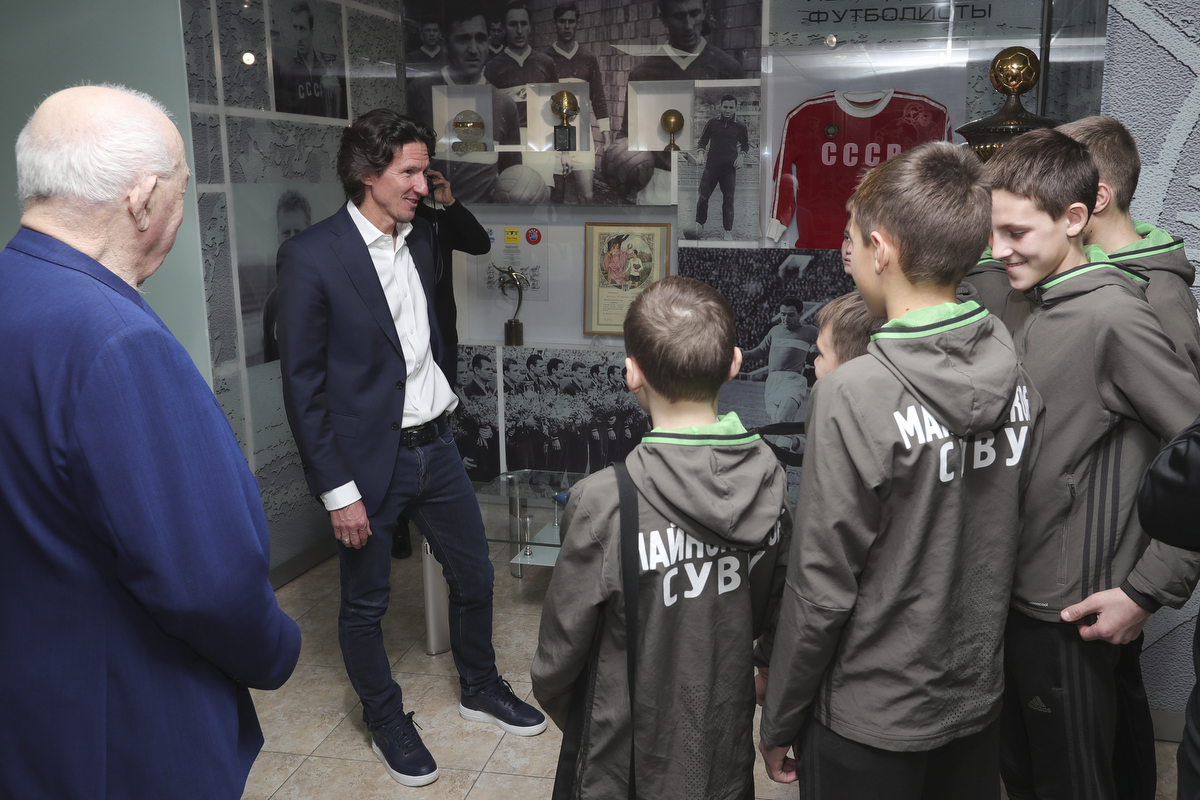 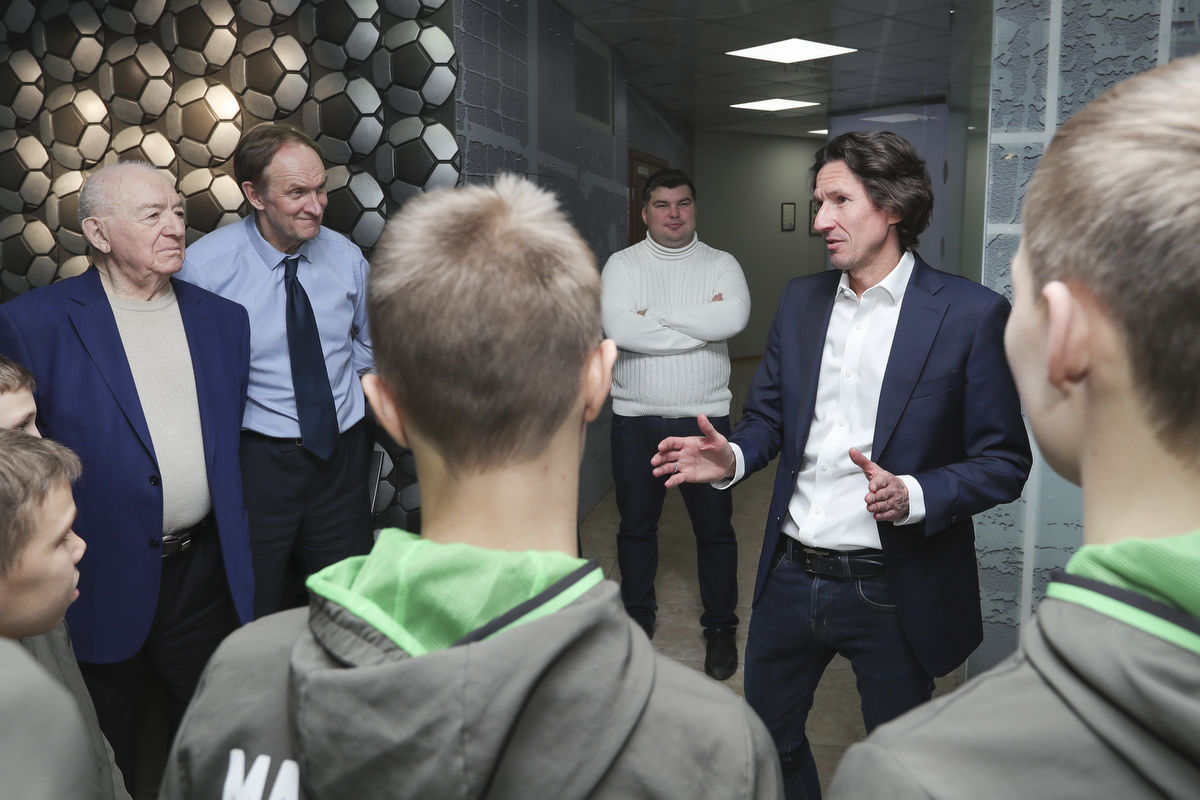 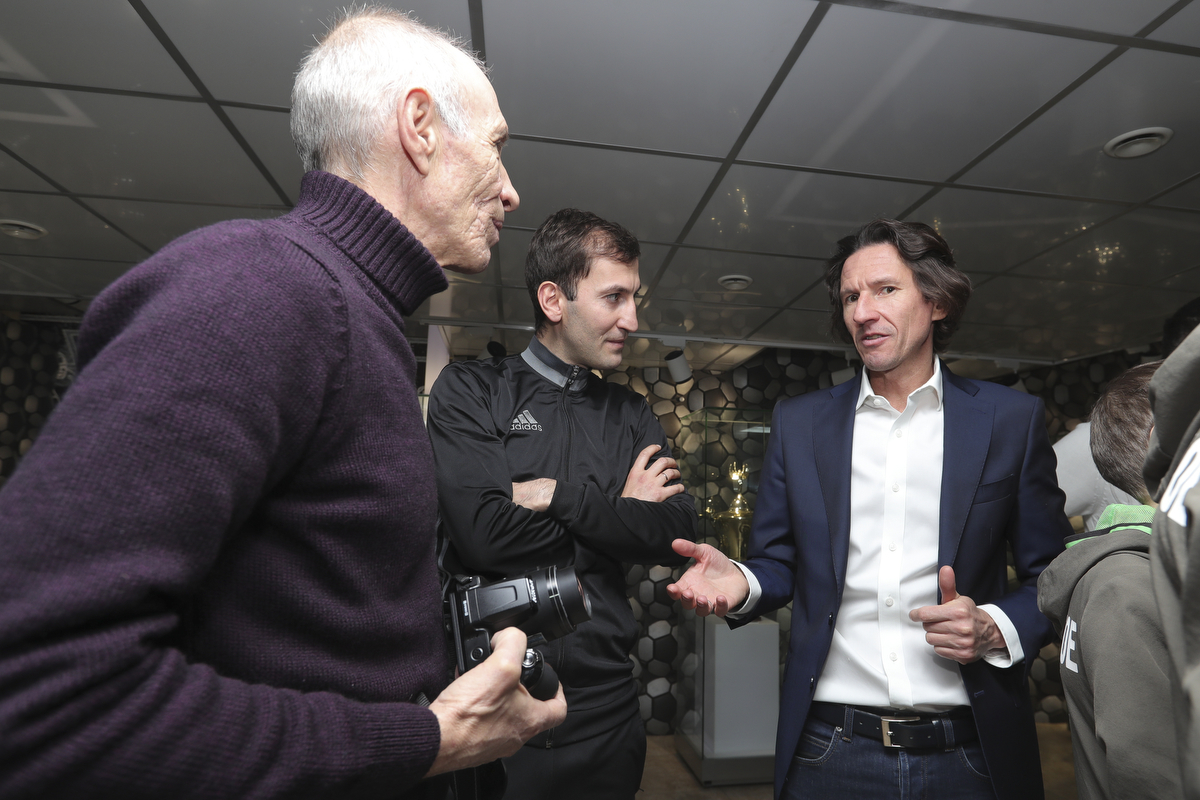 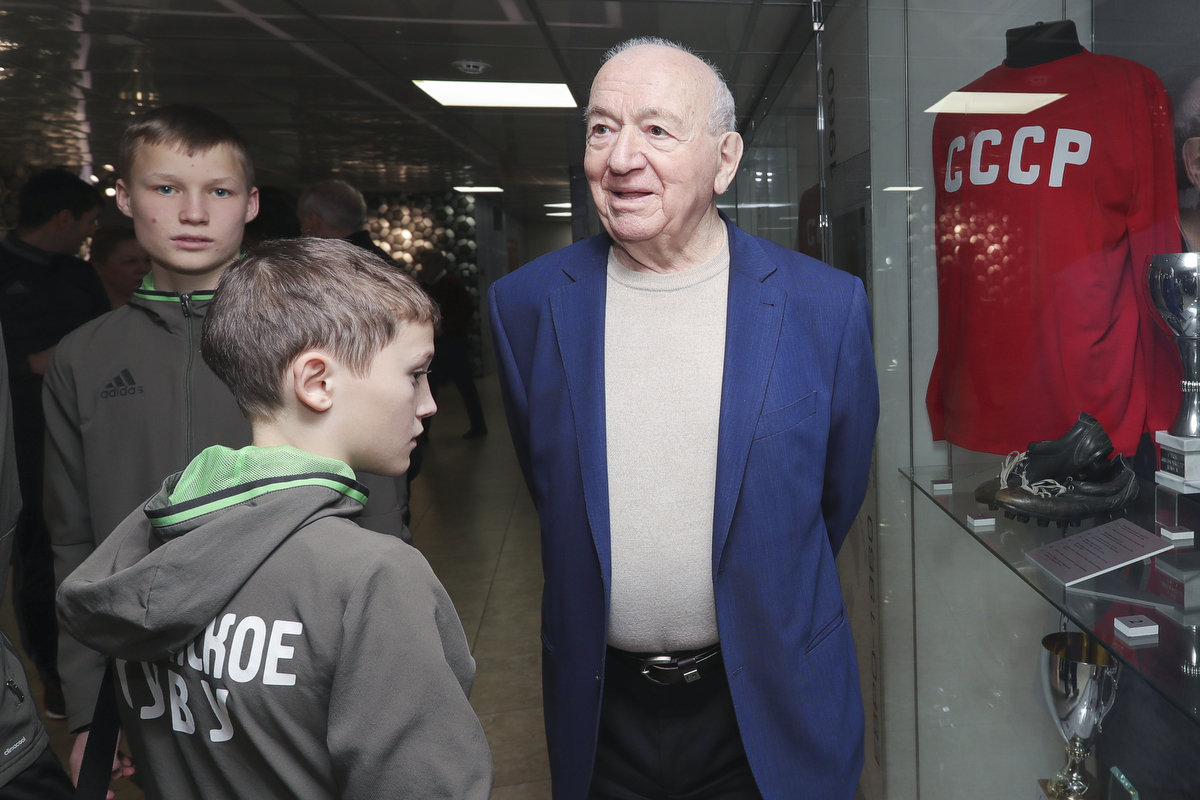 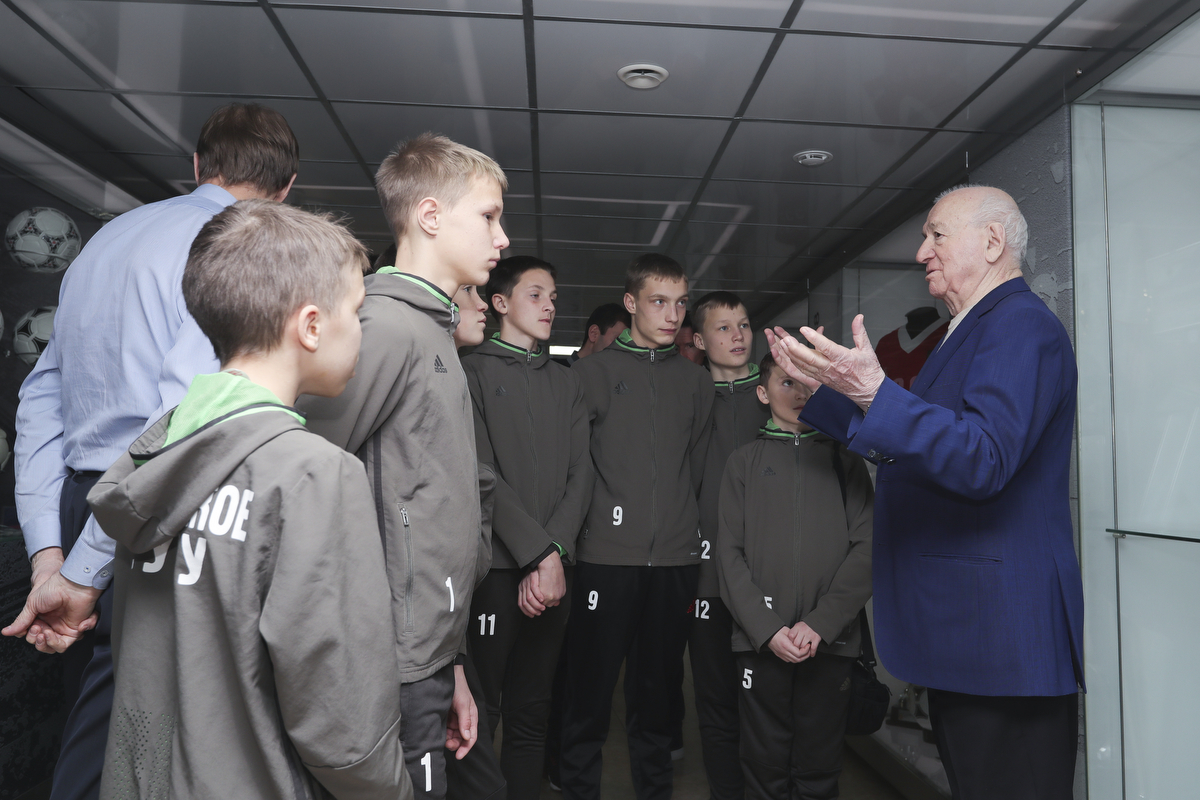 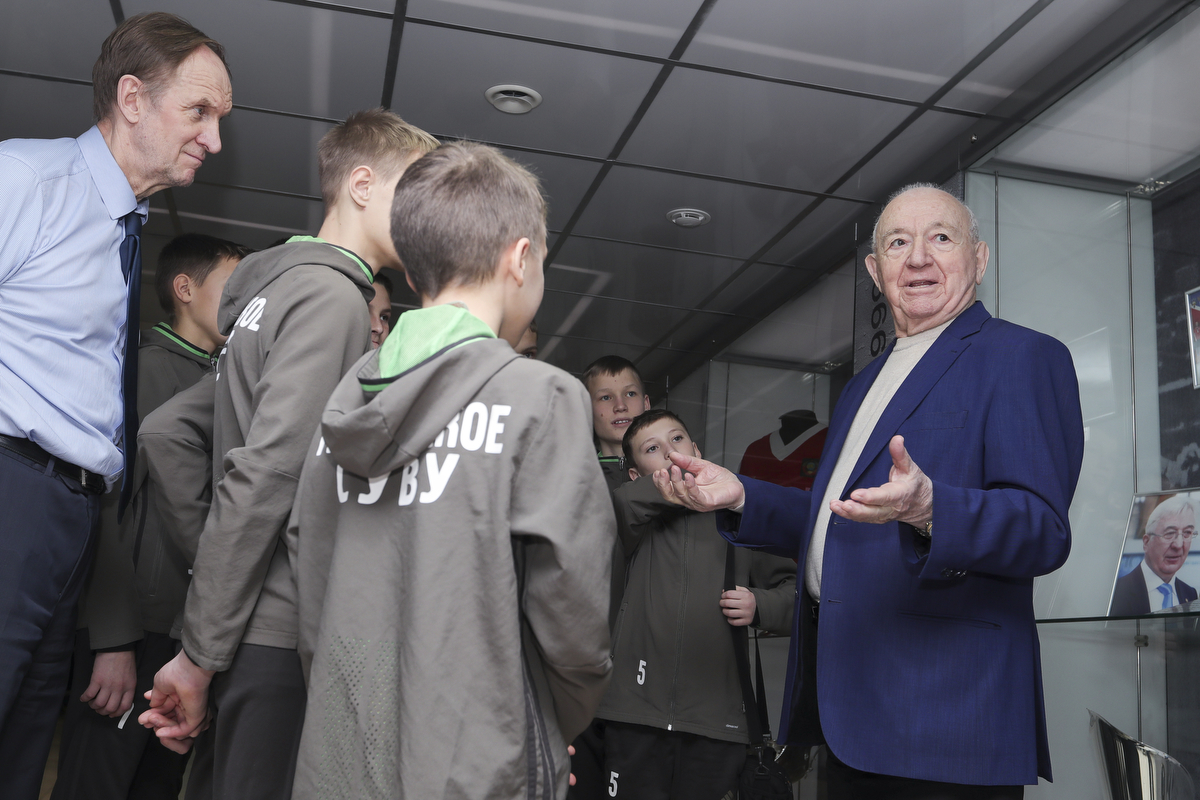 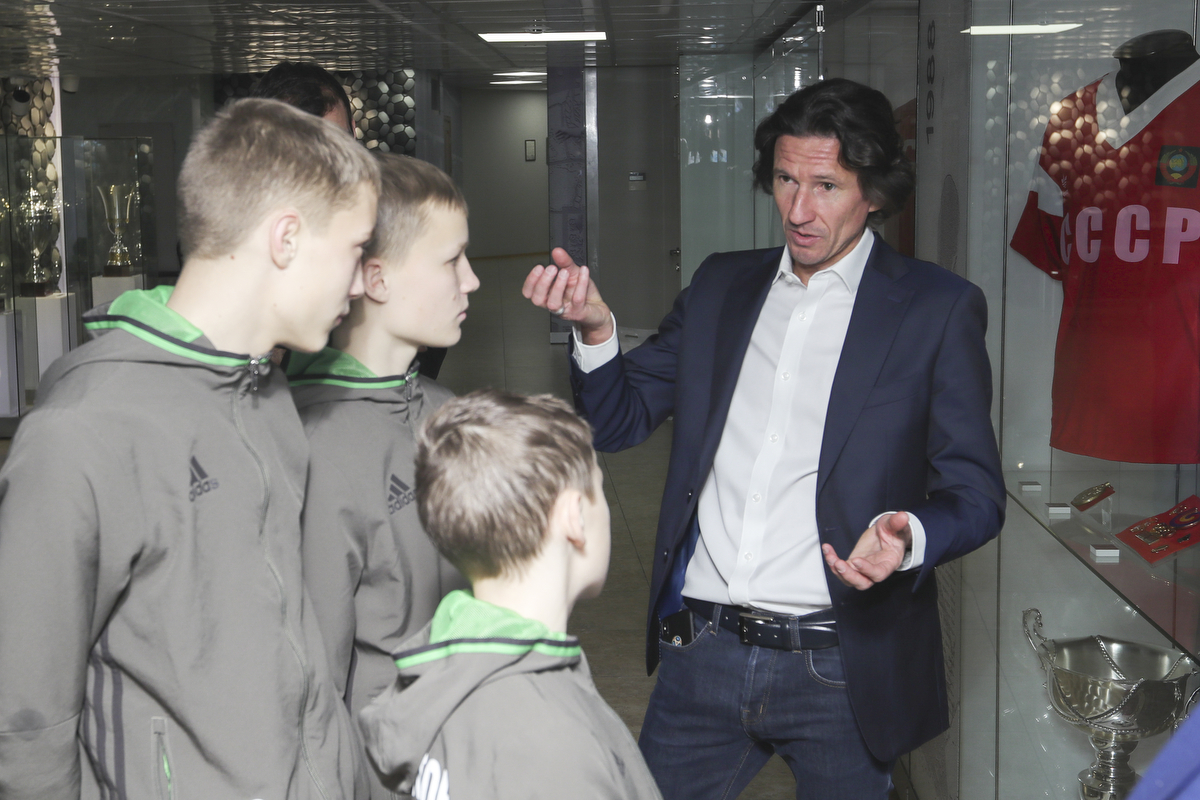 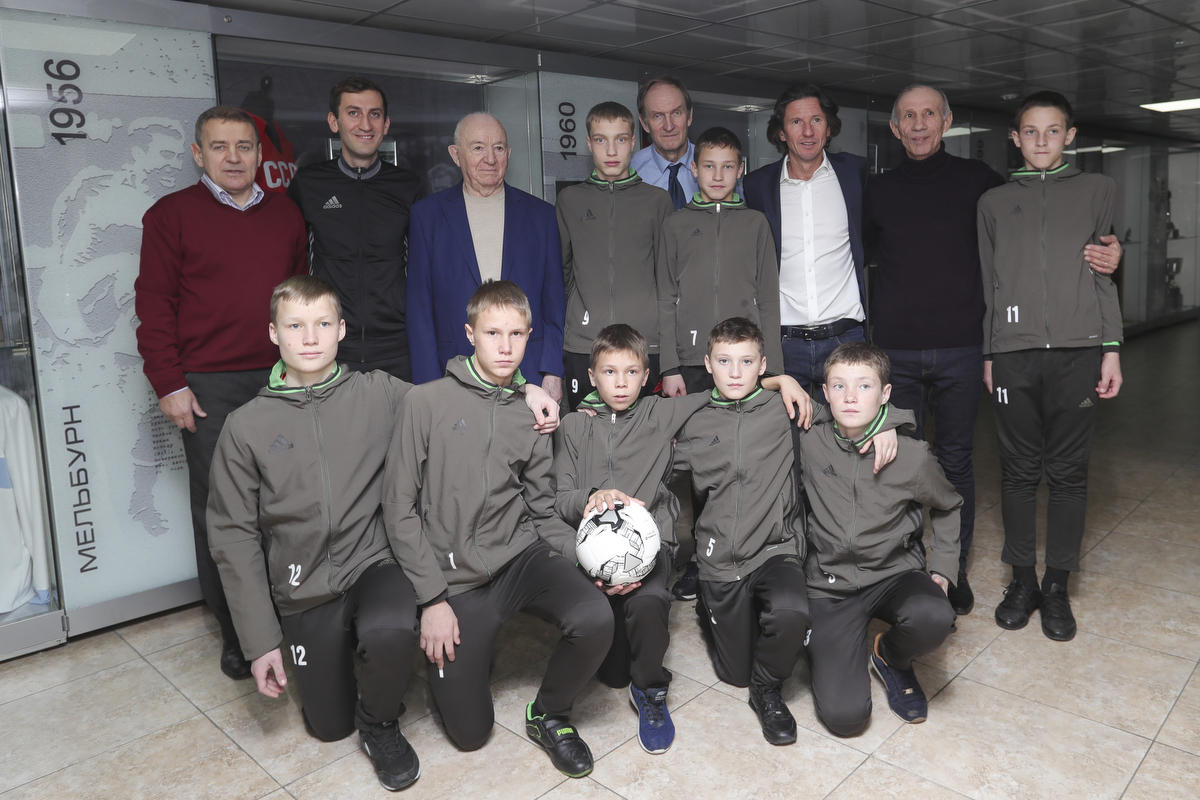 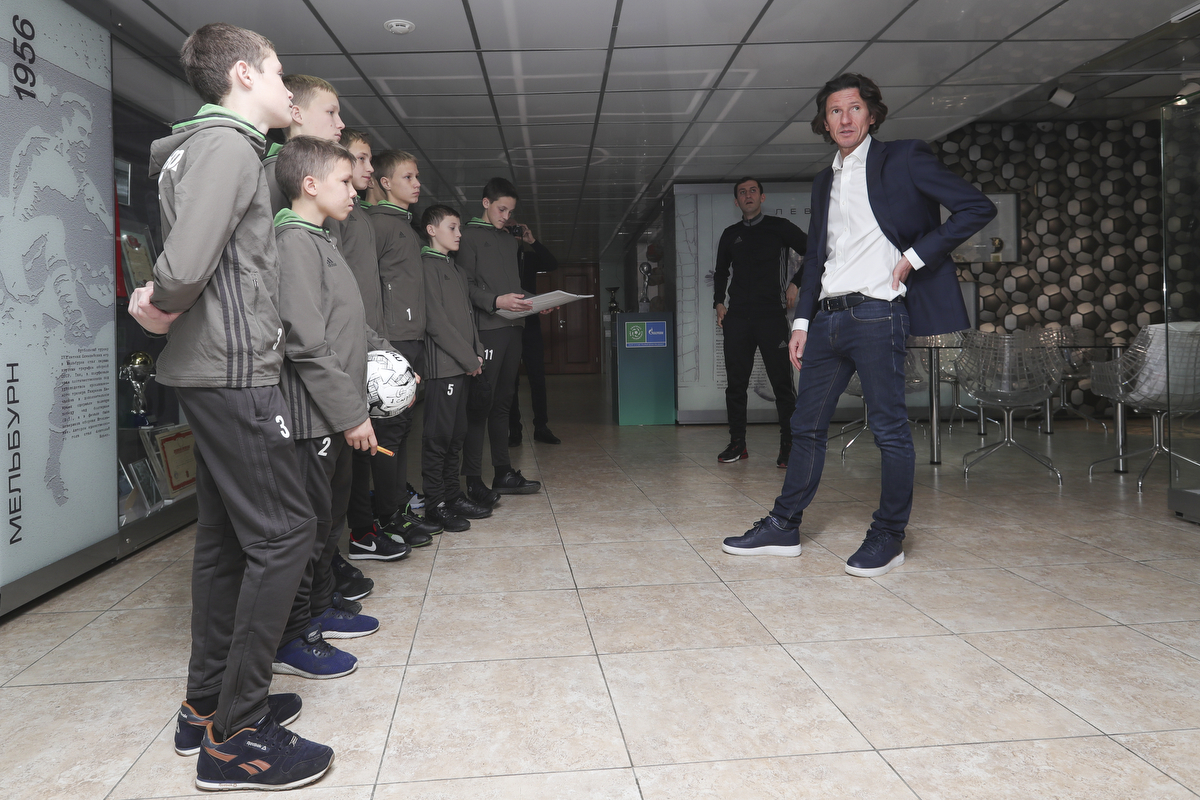 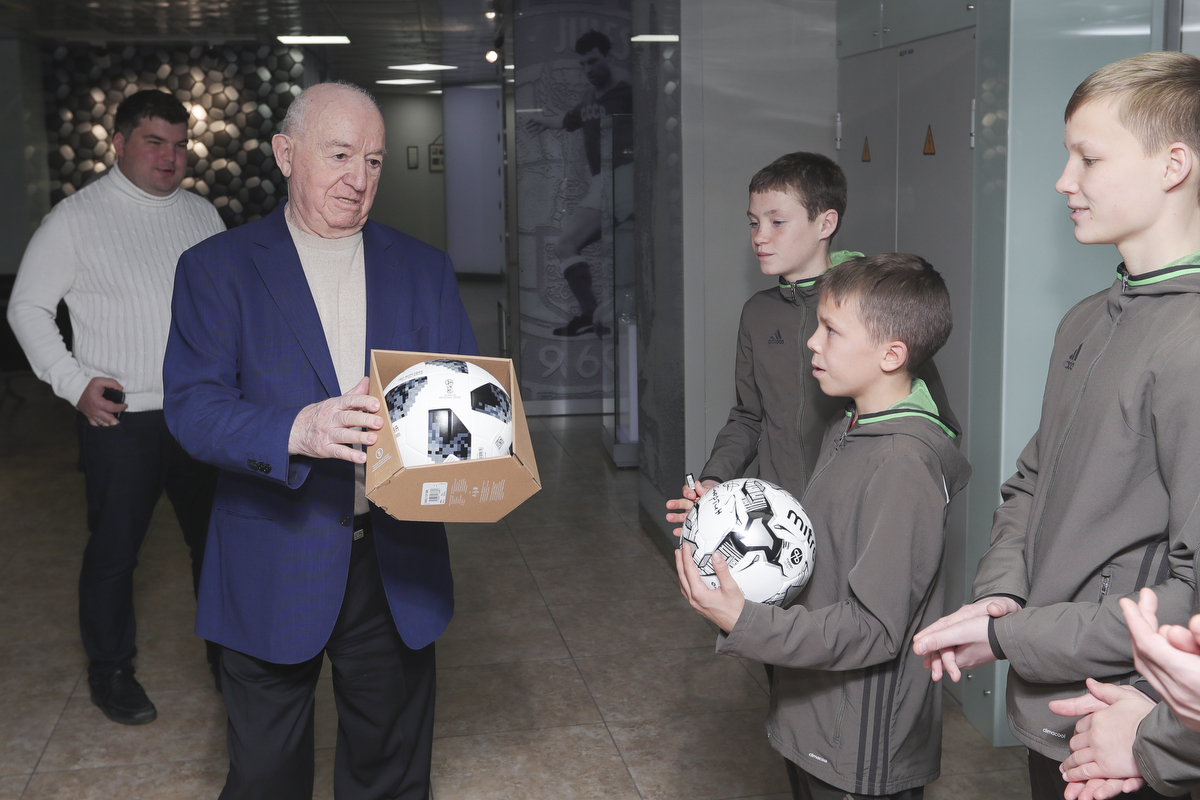 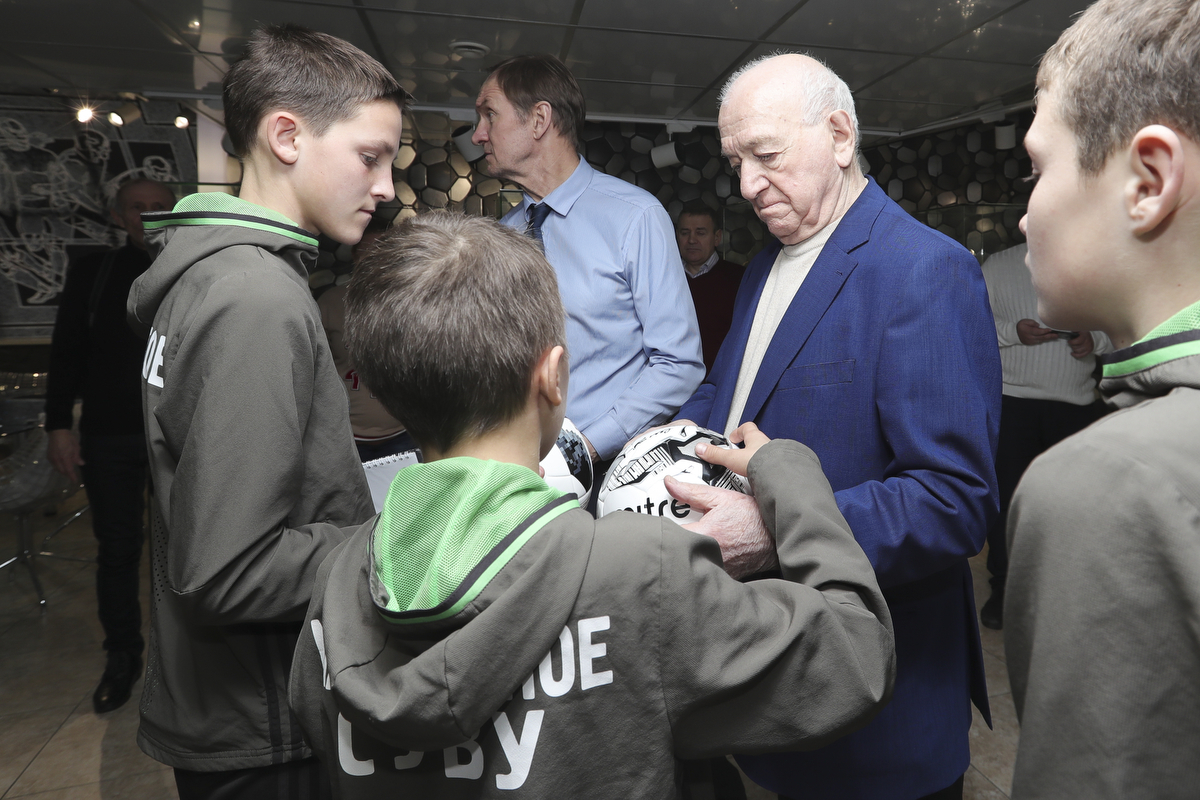 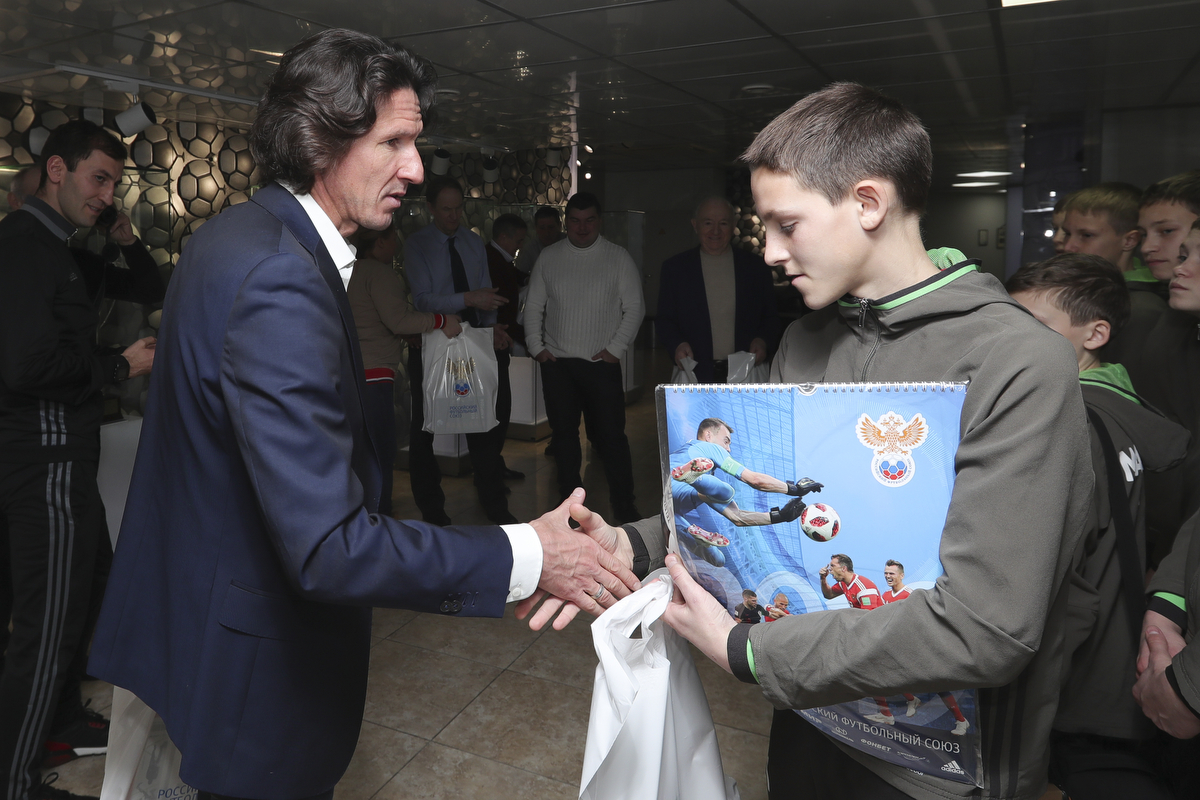 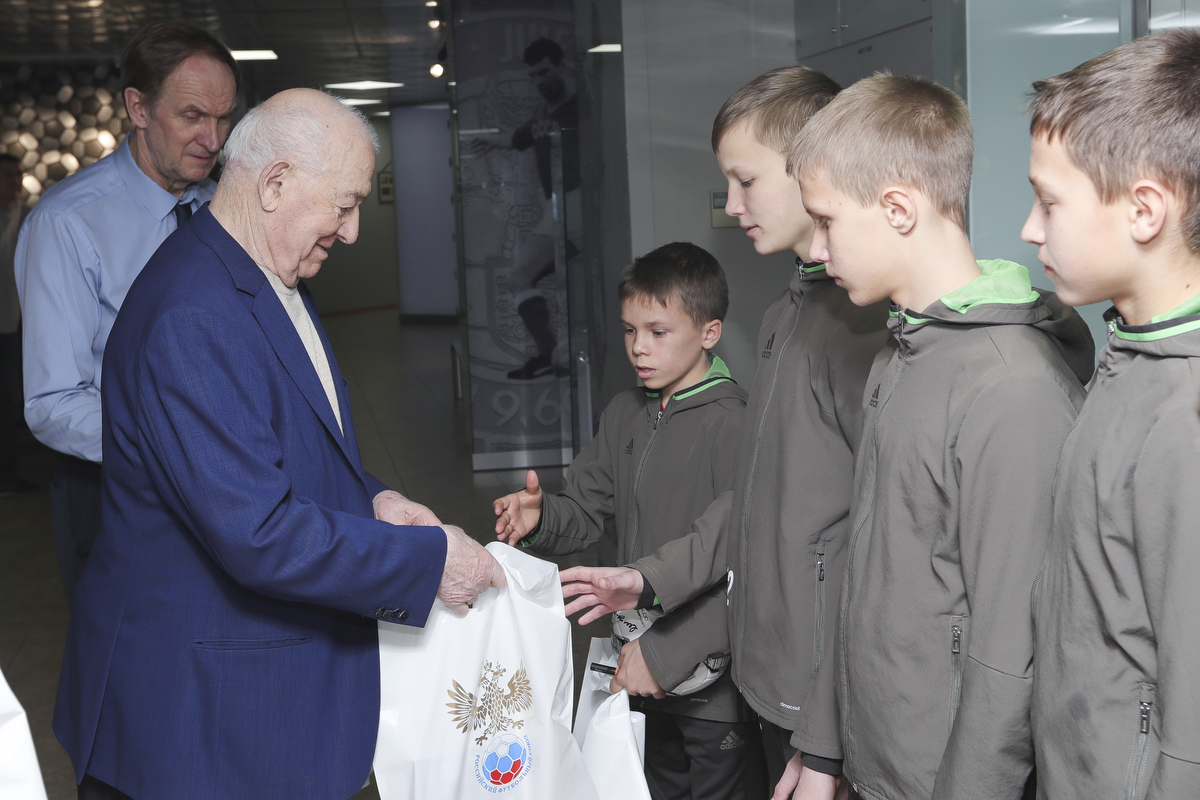 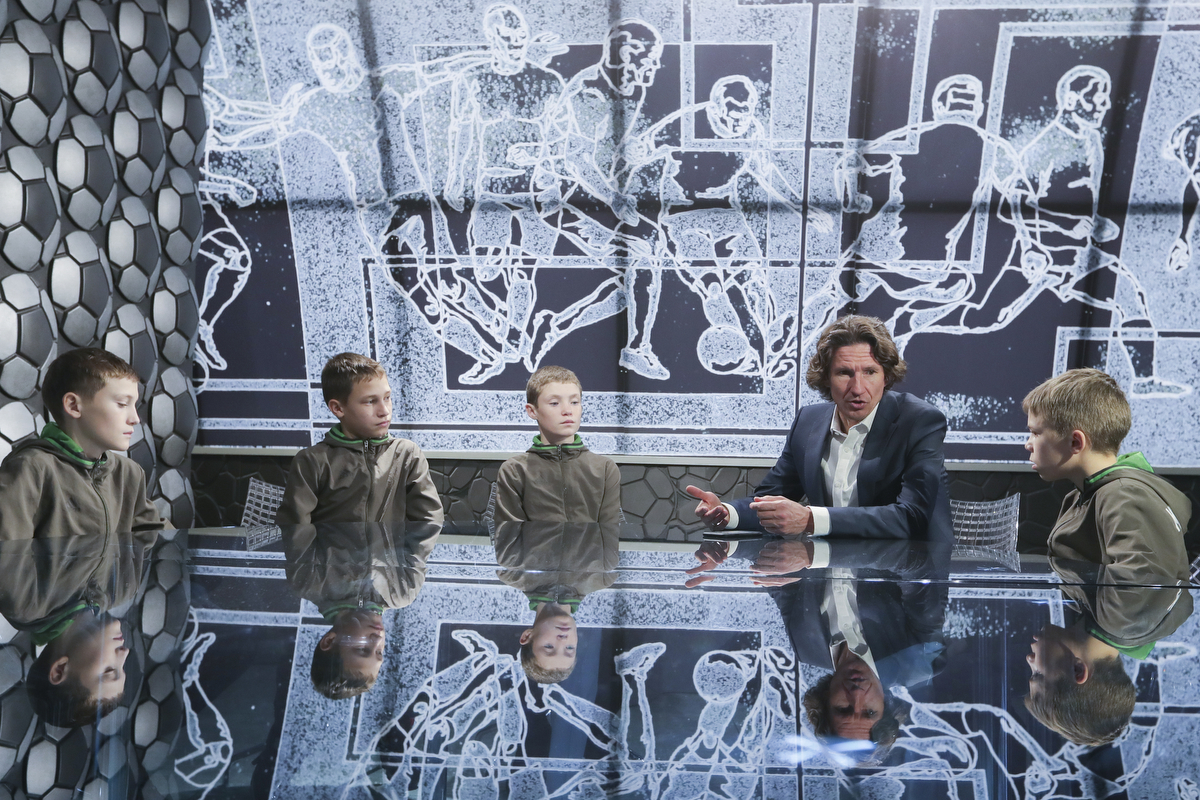 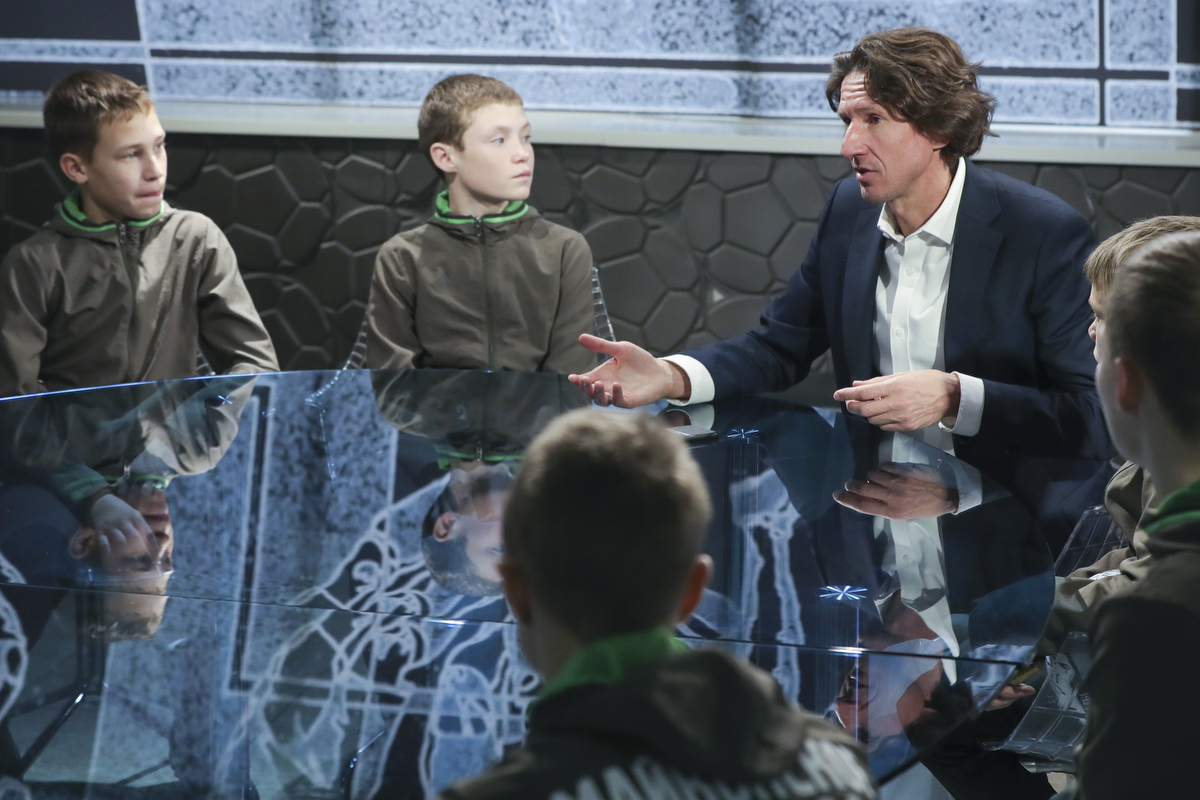 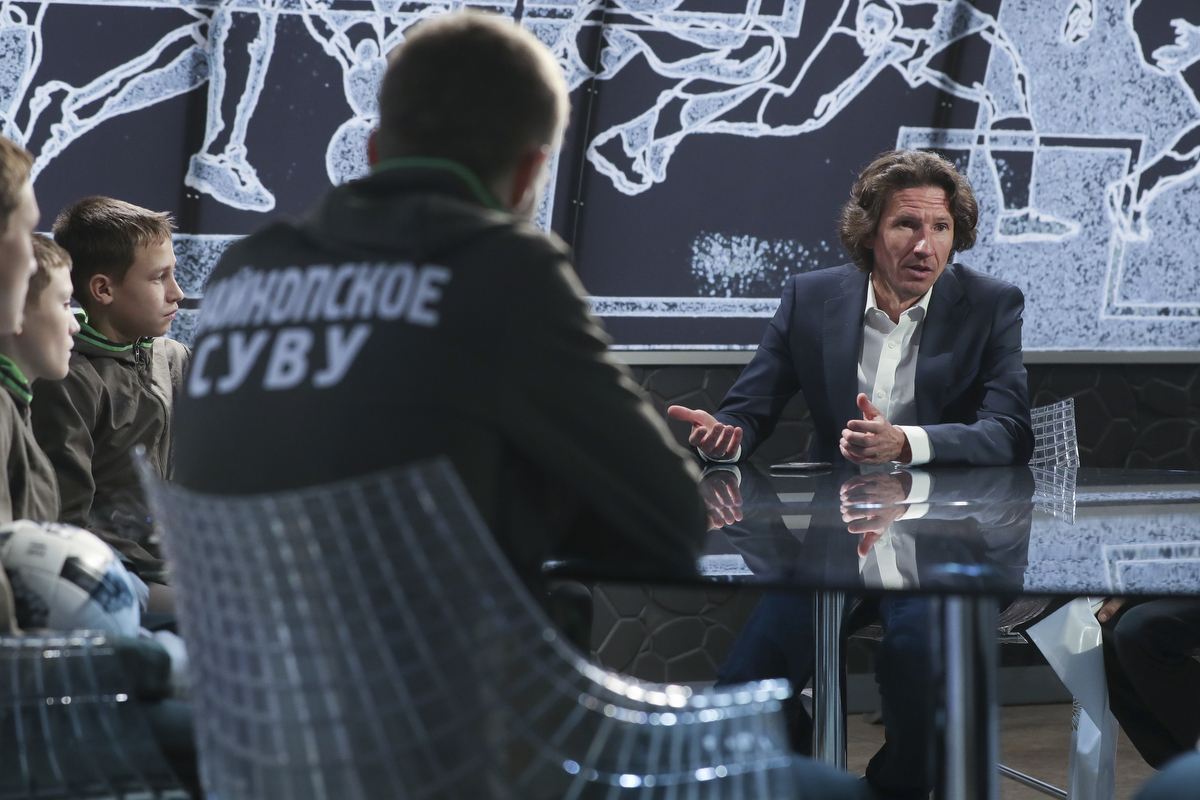 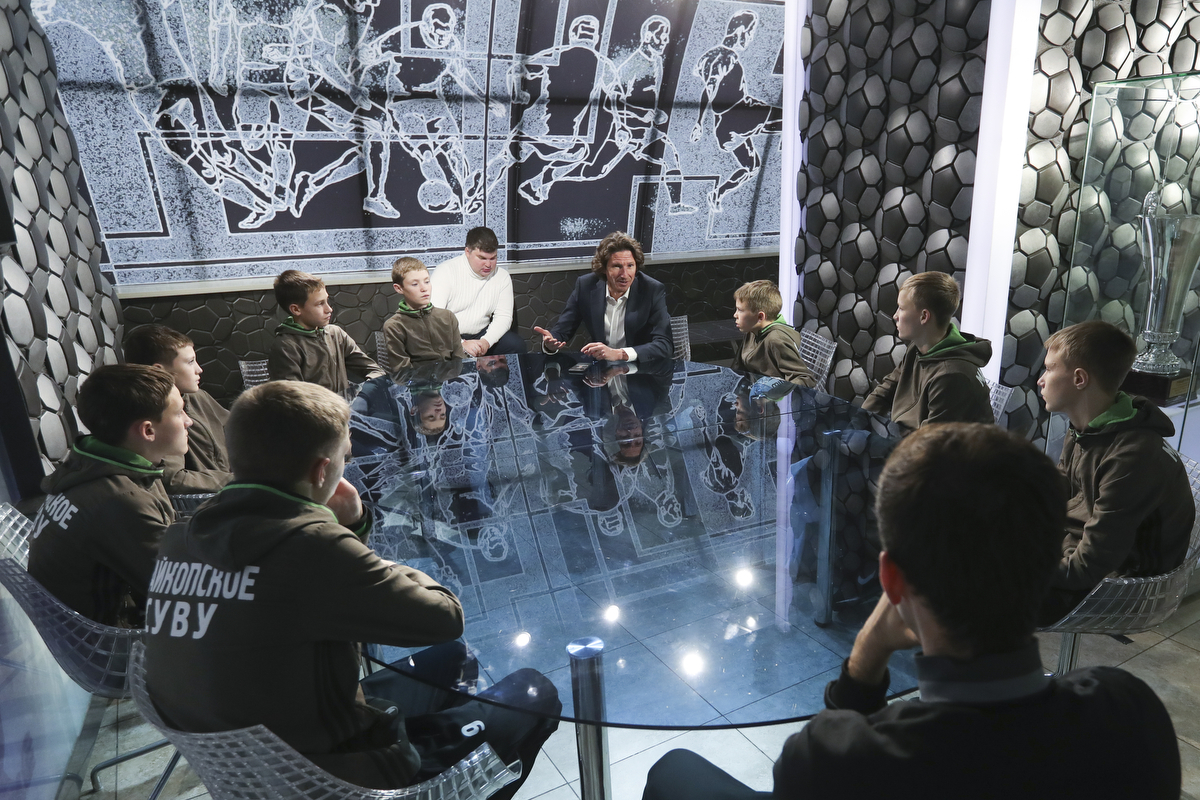 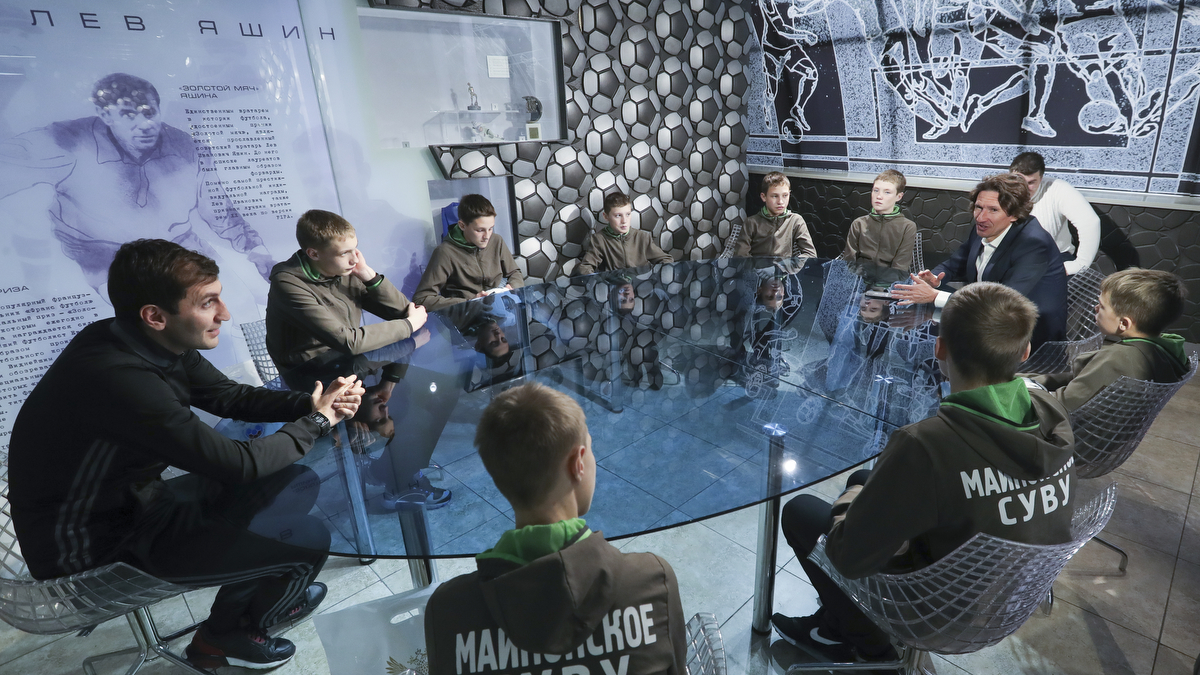