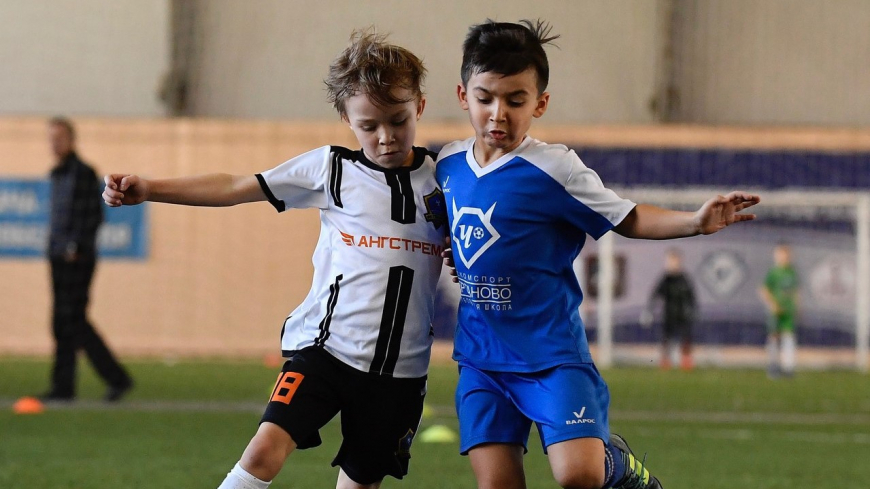 Due to participation of a team from Bishkek the tournament became international.

The competition will be held according to festive game plan. The young participants of the tournament will show a concert for their mums, grannies and sisters after the game on March 8. Coaches and fathers will help them.