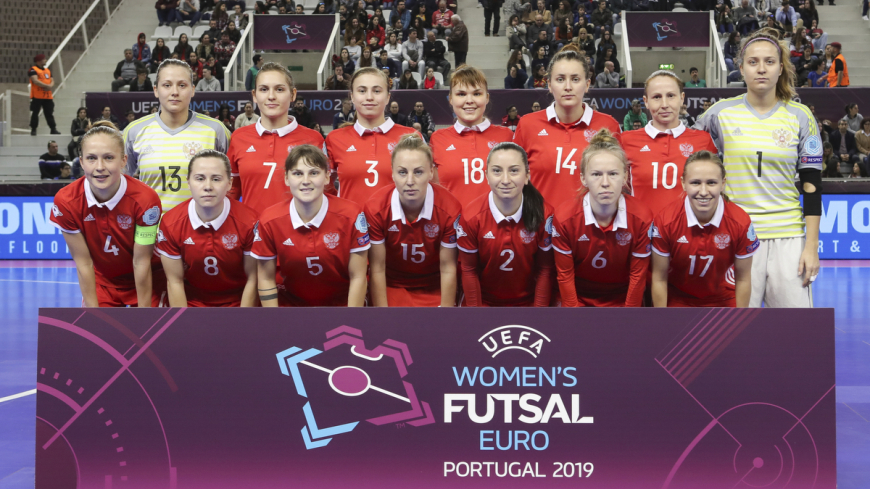 Women’s National futsal team of Russia finished a training camp at the base of Aquarium hotel and on March 6 is going to Teheran, where it will have two control matches against the team of Iran.

Traditionally the Russian team will hold these friendly matches with an experimental line-up. Our team in Iranian capital will be represented by the following players:

Friendly matches of the teams of Russia and Iran will take place on March 8 and 9 in Teheran. Both meetings will start at 14:30, Moscow time.

-Iran is a very strong rival, which doesn’t let you relax. We are preparing and gunning for very seriously. The head coach Yevgeny Viktorovich Kuzmin tells how to act toward them. We are preparing precisely to this opponent. Now we will play not with a perfect line-up, but all the girls have an experience in international games. We are ready to present ourselves well because we represent Russia.