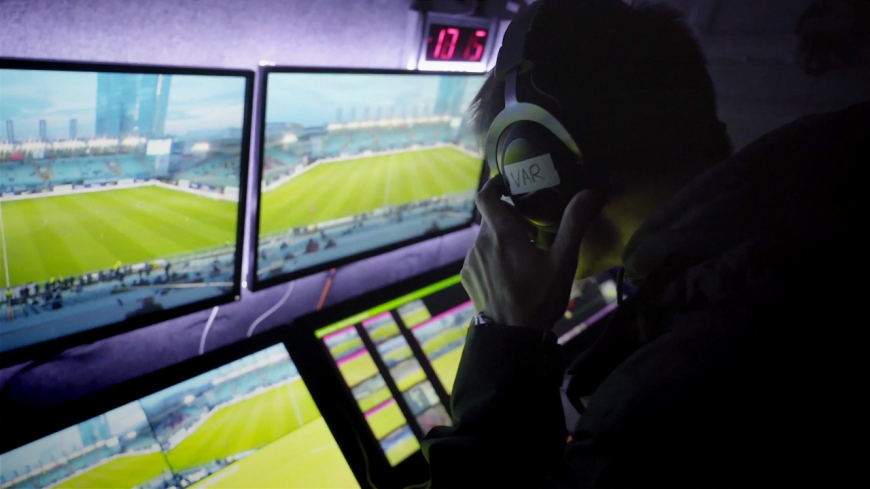 Today FUR received official information from FIFA and IFAB, according to which it is allowed to use VAR system live at the first ½ final matches of OLYMP Russian Cup Lokomotiv-Rostov and Ural-Arsenal. The games will take place on April 3 in Moscow and Yekaterinburg. This decision has become the result of the thorough work of the FUR and a project group on VAR’s implementation in Russia.

-We thank FIFA and IFAB that they studied our materials on preparation referees and video assistants and made positive decisions on usage of VAR live at OLYMP Russian Cup matches now. Russian football dwells upon a new era - implementation of new technologies. I’m sure it will make our football more spectacular and much-in-demand.