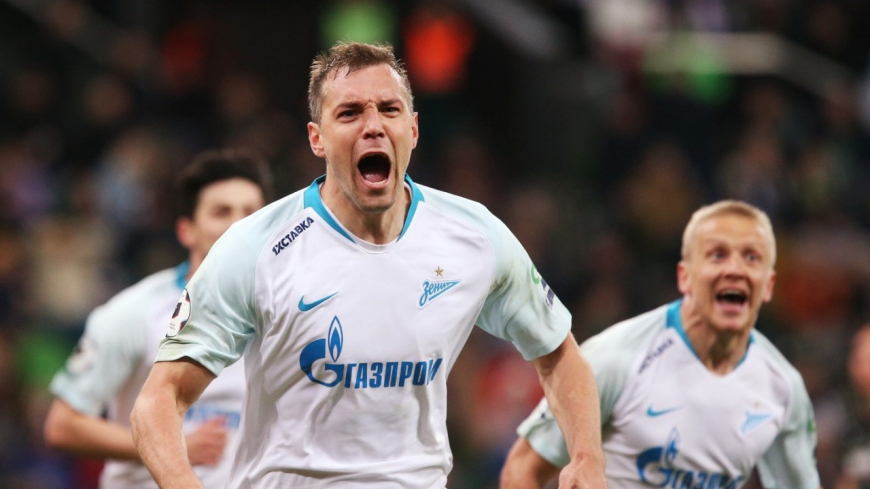 On Saturday, May 4, FC Zenit from Saint-Petersburg became the winner of Russian Premier League of season 2018/2019 ahead of time.

In a match of 27-th tour Zenit tied with Akhmat, and after a defeat of Lokomotiv to Arsenal, three tours before the finish of the tournament it became unachievable for chasers, having gained the fifth championship victory in Russian history. Recall that earlier Zenit conquered the top of the Russian Championship in 2007, 2010, 2012 and 2015.

The Football Union of Russia congratulates leadership, coaches, players, all the FC Zenit staff and numerous fans of the team on winning the gold of the Russian Championship season 2018/2019. We wish the club more success on inner and international arena!