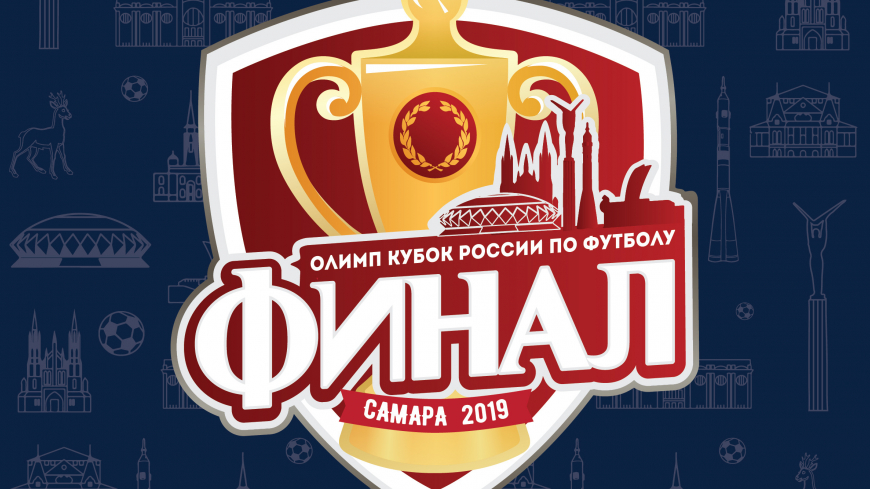 Show at the final of the Russian Cup

The Football Union of Russia with the support of the Government of Samara region will hold a show on the eve of the final match of OLYMP Russian Cup season 2018/2019 (May 22, Samara Arena, 19:30).

A list of entertaining events will be organized for Samara citizens and fan guests. Thus a repeated holder of Golden Gramophone (Zolotoi Gramophone) award - music band Gradusy will become the headliner of the concert program, and fans will be able to match their strength against Andrey Tikhonov, Alexey Smertin, Andrey Karyakin and other football stars on a football site in front of the stadium. Samara’s astronaut Oleg Kononenko will proclaim the start of the match from International space station.

Besides, two hours before the match thematic fan-zones of the finalists-clubs will be held: a flash mob in cooking of 4 meters football pizza, cyber-zone, children’s zone, history of USSR and Russian Cup expositions, barbershop, bookmaker school with a popular football commentator Georgiy Cherdantsev and so on.

Festive activities won’t limit only with the stadium. On Sunday, May 19, the main trophy of the competitions, the Russian Cup, will displayed at the city’s quay, where the sports fest will take place. Within this fest amateur teams will be able to fight for the right to become guests of the Russian Cup final, visit lockers of the teams, come out to the field and meet the match participants. In children’s competitions an opportunity to lead the players into the field at the final of the tournament will be played.

Турниры
Samara is ready for the final. FUR TV
Let’s go to the final! FUR TV
"I am glad with the first experience of using VAR"
Category:
Men
Section:
Football of Russia - Men
Tags:
Olimp Russian Cup 2018/19
Football Union of Russia
Deepest condolences
Aleksandr Dyukov met ADFC members
FUR will conduct an away registration of marriage at a match aga
Volkswagen is official car of Russian national football team
FUR is in the UEFA committees and panels
FUR seminar was held in Moscow
Grassroots football Day in Russia
Tweets by rfsruofficial