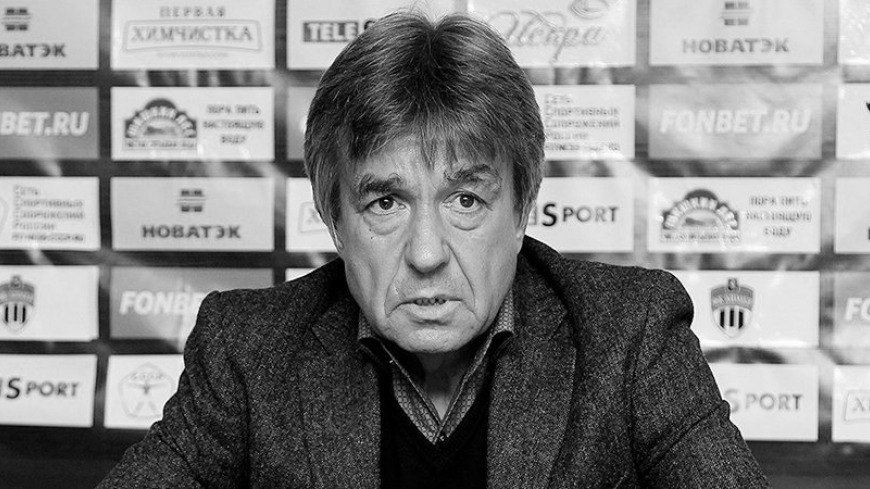 On Saturday, May 15, a famous Russian football coach died at the age of 65.

His coaching career longed from 1981 to 2018. In 90-s he worked in a bunch of clubs of top league, including Dynamo from Stavropol, Tyumen, Uralan. Besides, such teams as Rubin, Kuban, Fakel, Chernomotets marked in his career, and his last place of work was FC Khimki.

Also he trained Zhenis and Astana from Kazakhstan.

The Football Union of Russia expresses deepest condolences to relatives and friends of the late Aleksandr Irkhin.