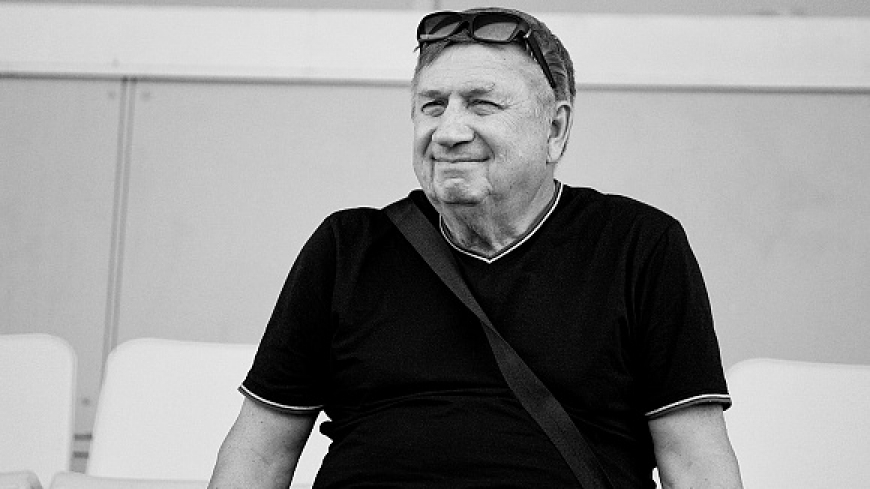 On Friday, May 31, an honored Russian coach Vladimir Vasilievich Vilde passed away at the age of 75.

Vilde worked as a coach at a sports children school of Olympic reserve "Smena" since 1968 when it was founded. Vladimir Vasilievich became one of the best coaches in its history, having trained a list of prize-winners of national Championship and also three Europe champions among youth teams - Oleg Salenko, Yan Bobrovsky and Pavel Mochalin.

The Football Union of Russia expressed deepest condolences to relatives and friends of the late.

A memorial service will take place on Monday, June 3, at Zenit Gazprom-academy at 11:00.