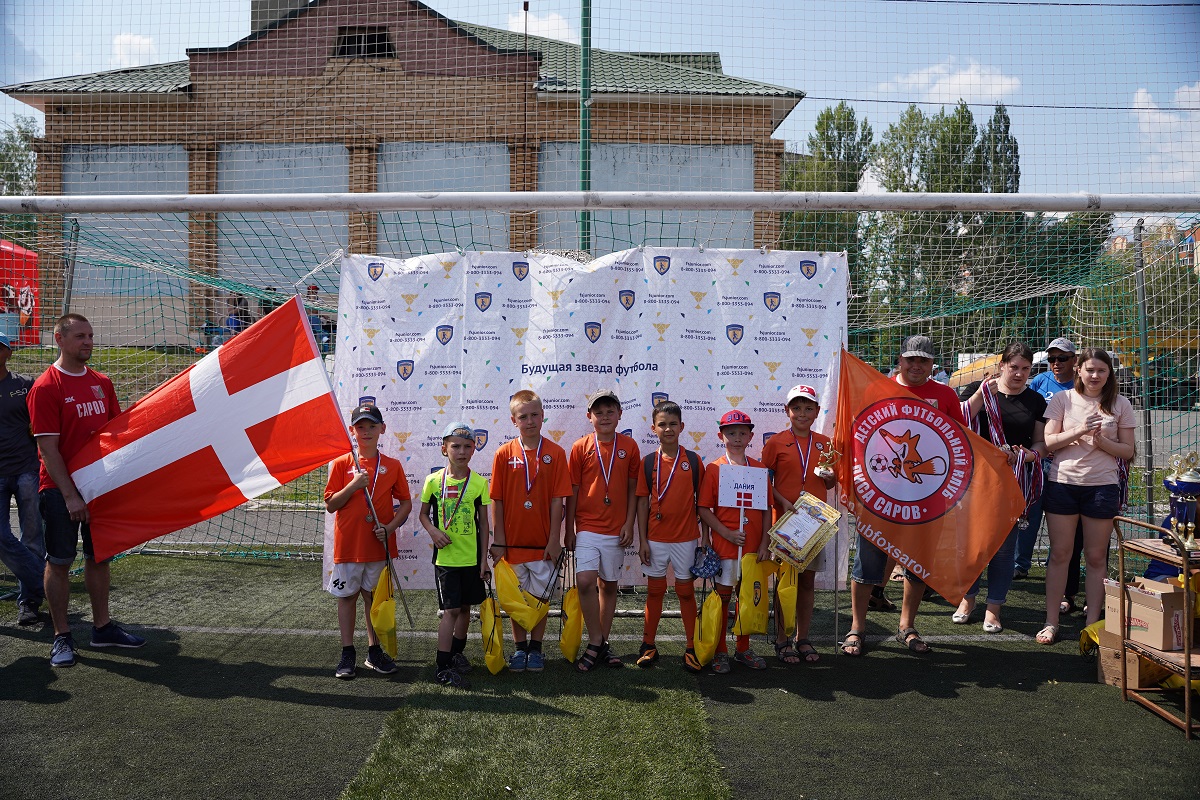 On June 8 a competition called "Children’s League of Europe" took place in Saransk at a stadium of the same name. The tournament was held by children’s football school "Junior-Saransk" in 7 age categories:  players born in 2006/2007 up to 2013.

45 children’s teams played at nine playing fields – more than 400 participants in total! 17 teams represented football schools of Saransk and 28 teams – other cities: Saratov, Penza, Inza, Sarah, Arzamas, Samara and Kirov. All collectives took names of countries-participants of qualifying round of UEFA EURO 2020. They all came to the tournament to support the Russian football team, which met the team of San-Marino that evening at Mordovia Arena.

Refereeing team was represented by arbitrators from Refereeing School of Mordovia; Children Cheerleading School "Junior Cats" supported the teams. At the end of the opening ceremony delegations representatives from different cities, coming out with the tournament’s flag and stretched it over the field.

Football fights began from the very morning and 116 matches in format "two halves 10 minutes each" were held in total. Prizewinners were defined in each sub-group but all the participants received their presents and medals. The youngest footballers from "Junior-Saransk" school were rewarded with tickets to the evening match Russia – San-Marino, submitted by the charity fund "This is my Motherland".

A match between children’s teams of Russia and San-Marino was held in the sub-group of players born in 2012 and ended up in a draw 1:1. And already in the evening the young footballers and their parents at Mordovia Arena could compare their result with a real one (9:0).