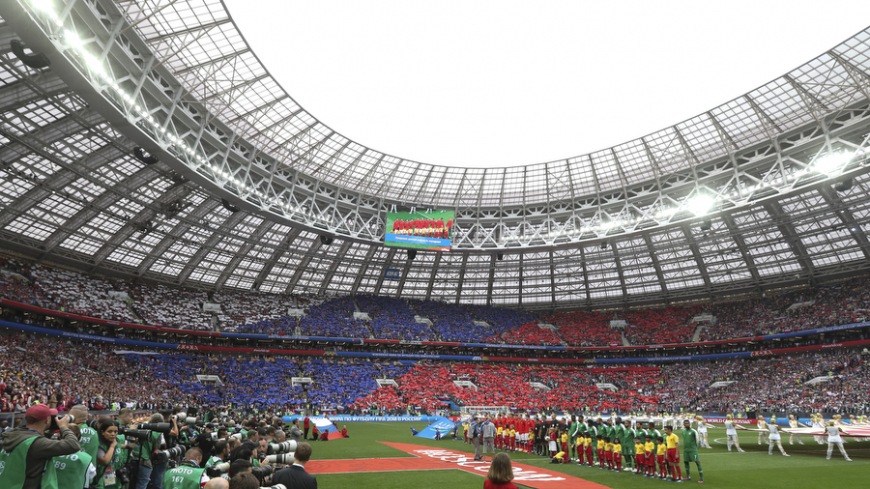 The Football Union of Russia officially announces that Russian national football team will hold a qualifying match of UEFA EURO 2020 against the team of Scotland on October 10 at BSA Luzhniki in Moscow at 21:45.