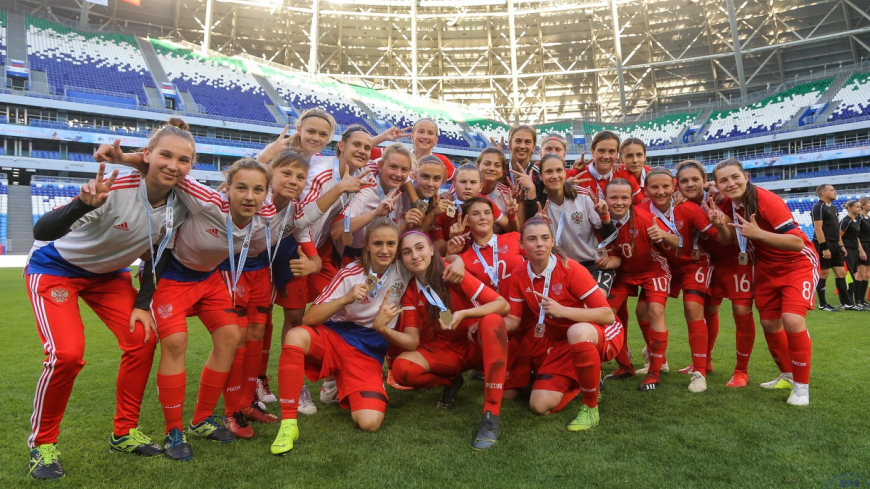 Russia is the winer of Russian-Chinese Youth Games

On Thursday, June 20, women’s junior team of Russia finished its performance at VIII Russian-Chinese Youth Games in Samara. During the third game against the team of China the Russians pulled out the victory with the score 2:1 and upon the results of three rounds won the first place at the tournament.

For our team the Games in Samara is  a stage of preparation to the first qualifying round of UEFA Euro 2020 U17 (September 22-28, Denmark). Recall that in the first two matches against the team of China it won (2:0) and tied (1:0).

-The third match against China was rather equal. We opened the score at the 36th minute. Polina Yuklyaeva made an out, Alana Chochieva passed the ball to the penalty area, and Zarina Sharifova turned it home from there. But at the same moment the Chinese managed to distinguish in a counter attack. As a result 1:1 at the end of the first half. After the break both they and us had scoring moments. The two teams demonstrated open football. But at the 76th minute we took the lead. Nika Belova got a penalty and Natasha Trofimova realized it with a far, strong and accurate shoot into upper corner of the gate. We won the match and became first at the tournament.

It should be mentioned that the competitions in Samara were organized at a very good level. We experienced especially strong emotions when we played the final match at Samara Arena - the stadium that hosted World Cup 2018. The coaching staff liked the team’s mood at Russian-Chinese youth games, the quality of game in each match, and the fact that the girls believed in their strength. But a lot of work has to be done yet and lots of things have to be learned.
***

VIII Russian-Chinese Youth Summer Games. The results of the matches of women's junior team of Russia:

Women’s junior team of Russia continues preparation to the first qualifying round of UEFA EURO 2020 U17. The Russians will struggle for an exit to the next stage of qualification against the host team and the teams of Wales and Macedonia on September 22-28 in Denmark.

28 teams will take part in the Elite round of UEFA EURO: the first two places in each of 11 groups, four best teams of the third places as well as Spain and Germany freed from the first stage of qualification according to UEFA ranking.

8 teams including the hostess of the tournament Sweden will play at the final stage of UEFA EURO 2020 U17. 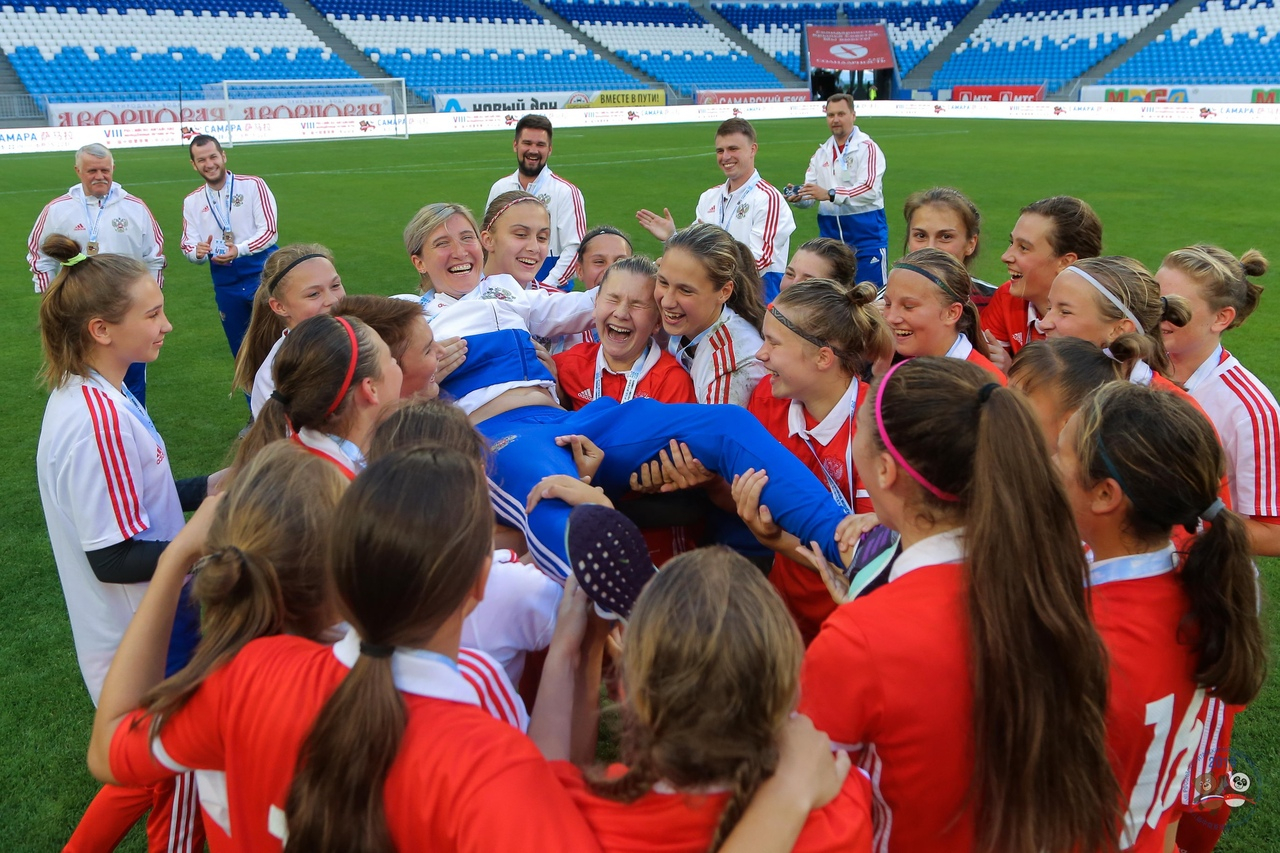 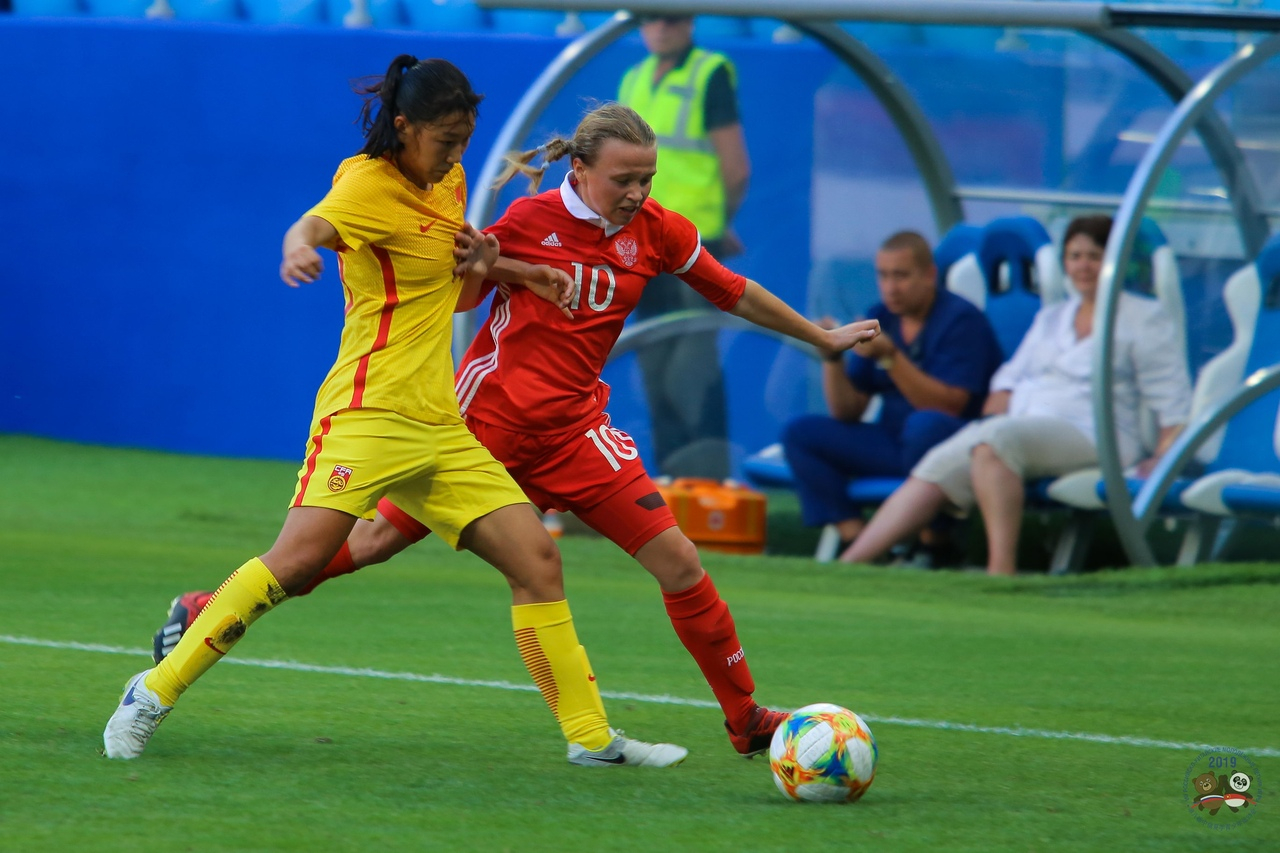 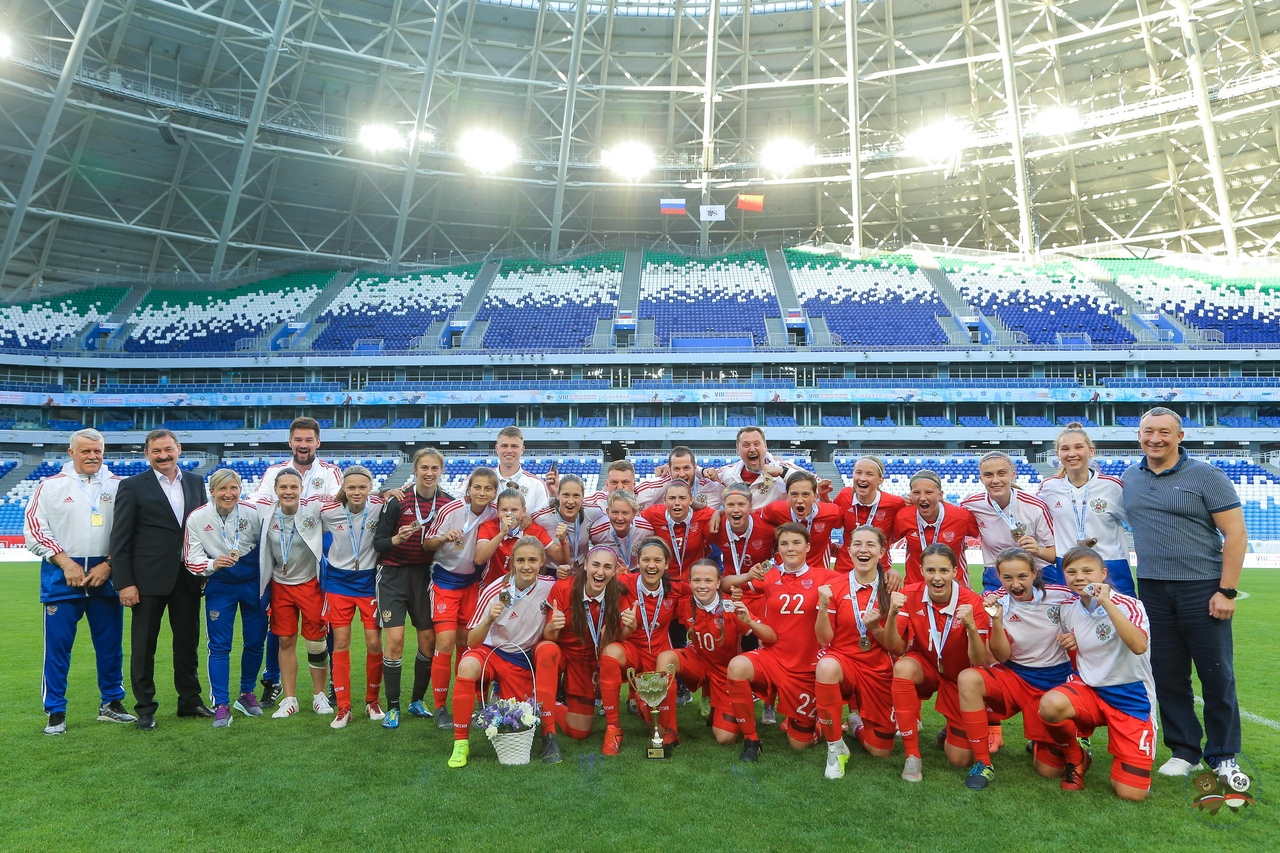 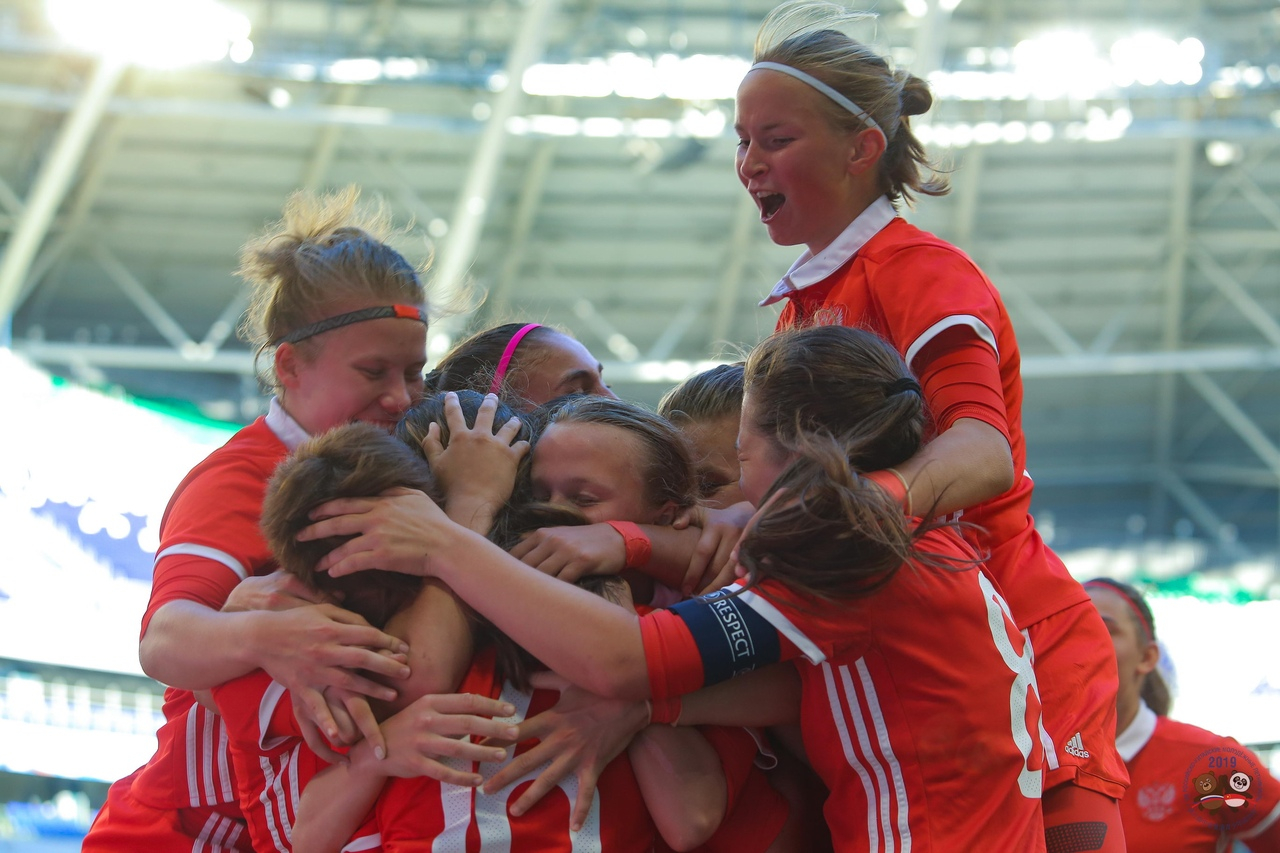 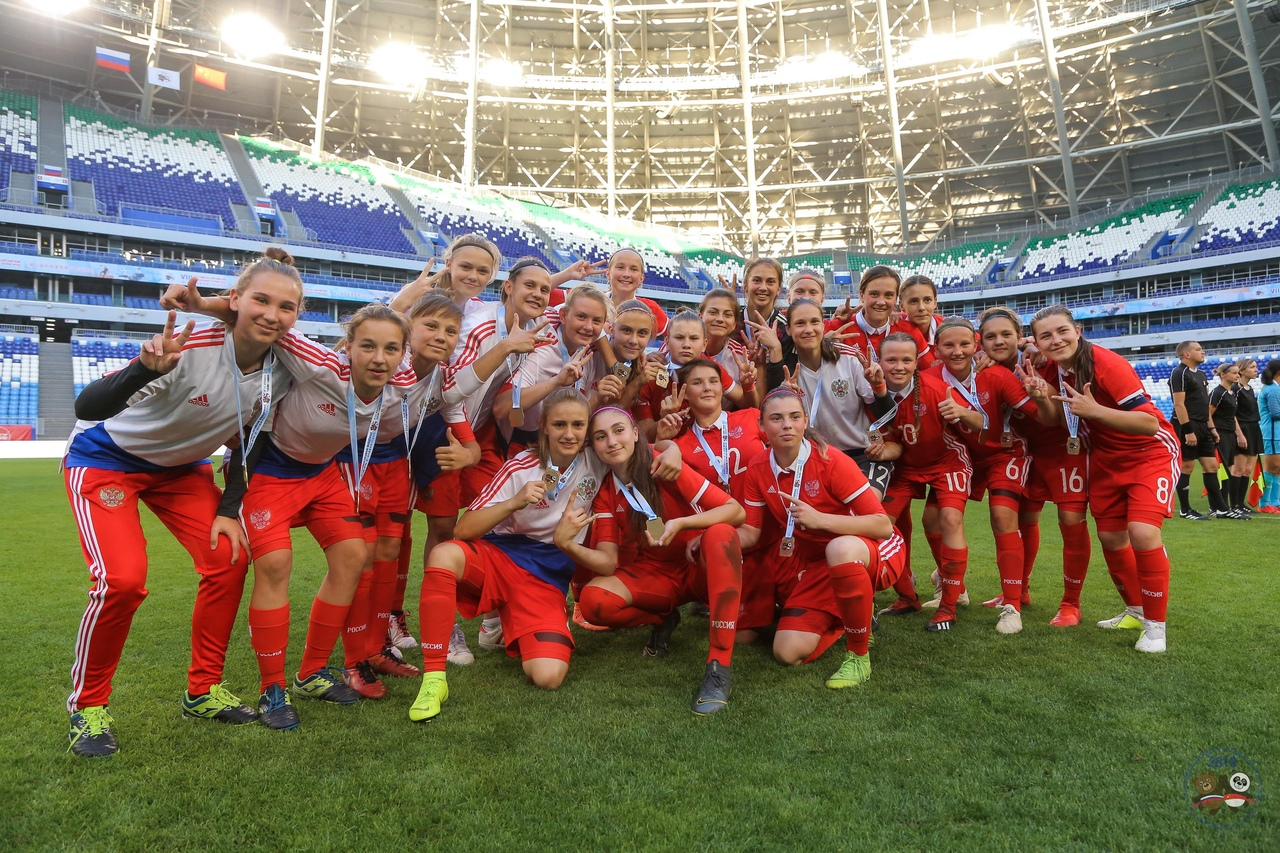 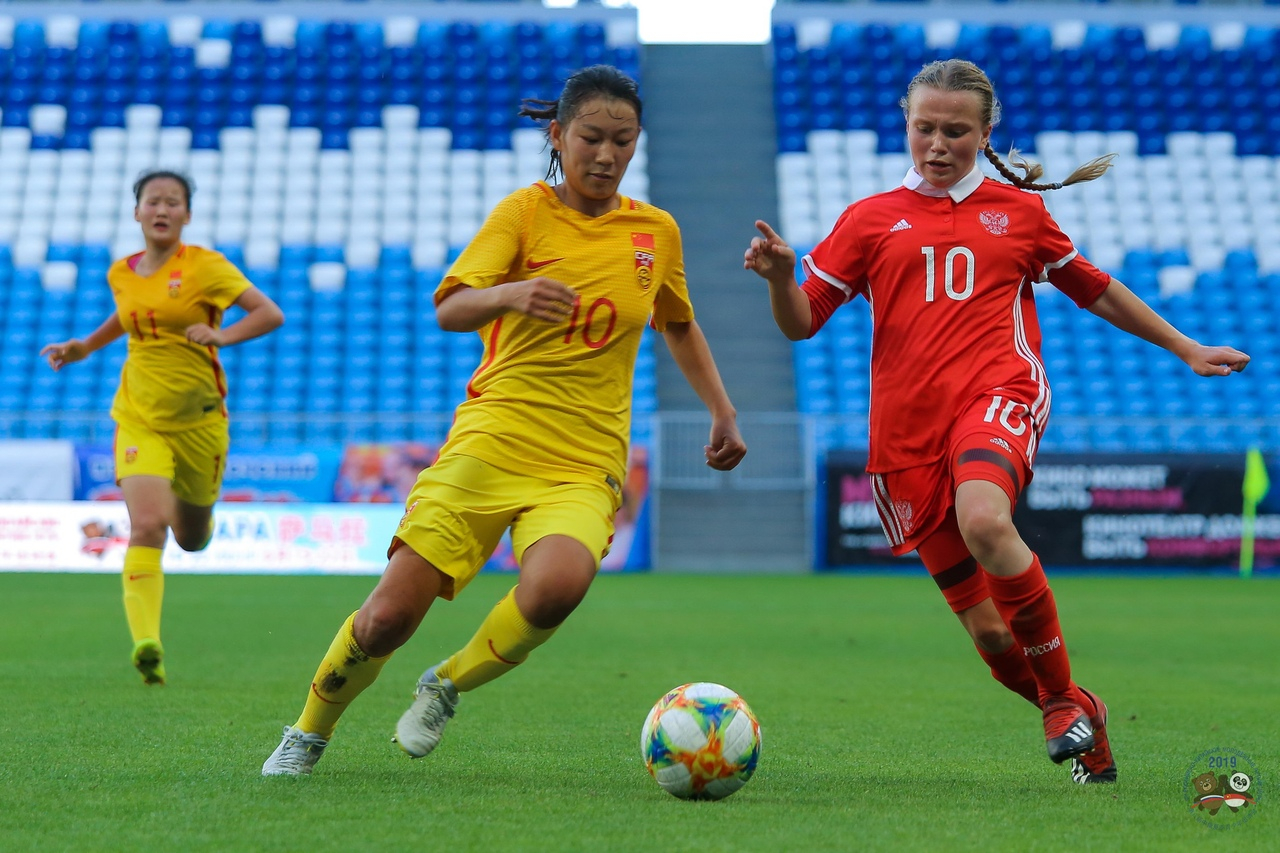 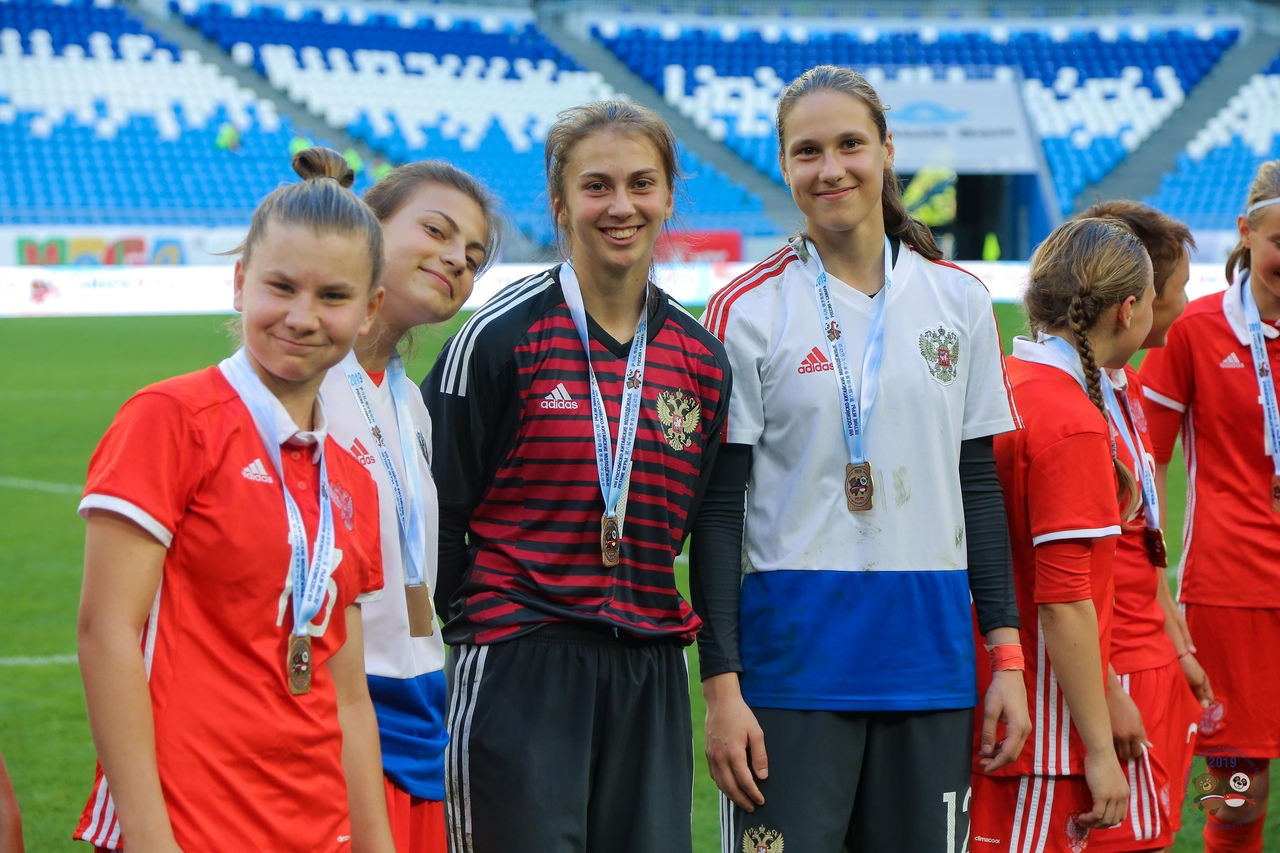 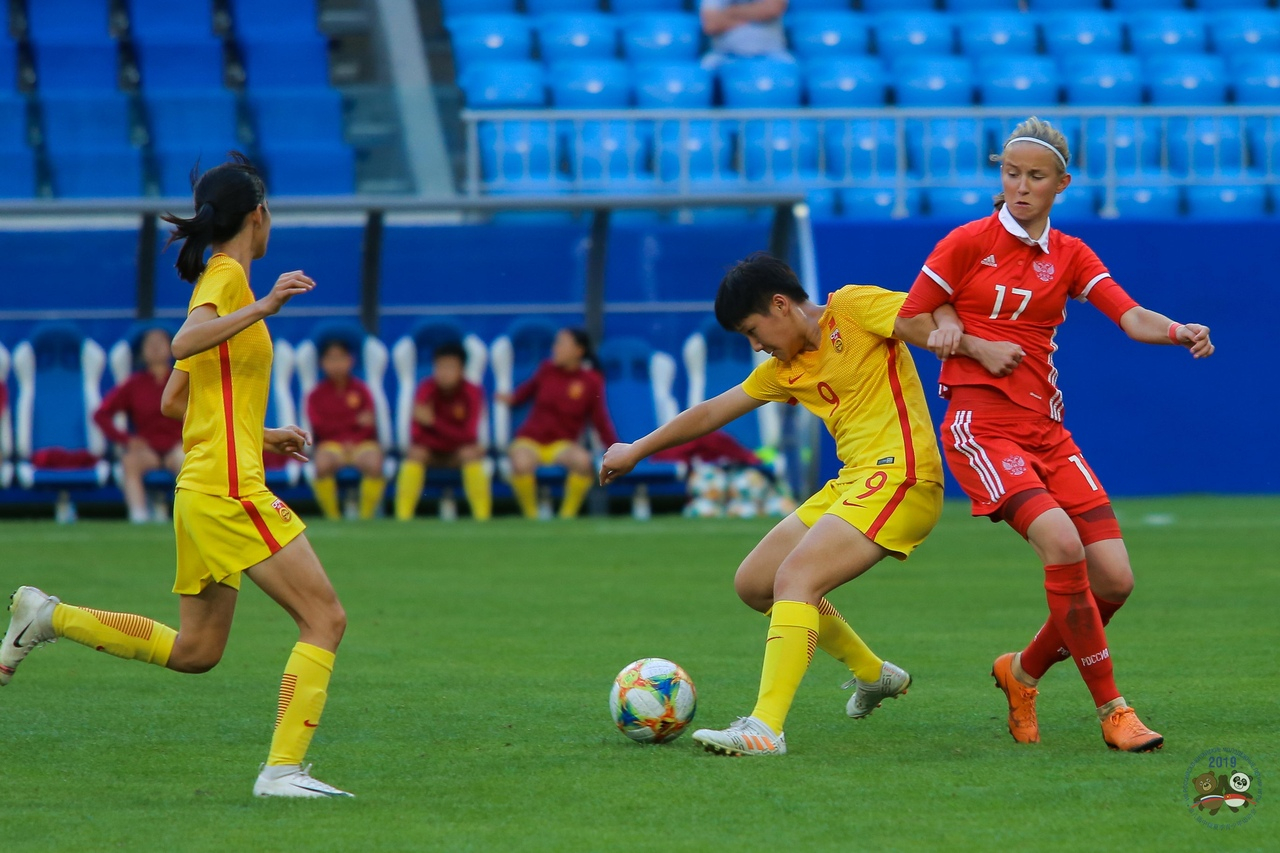 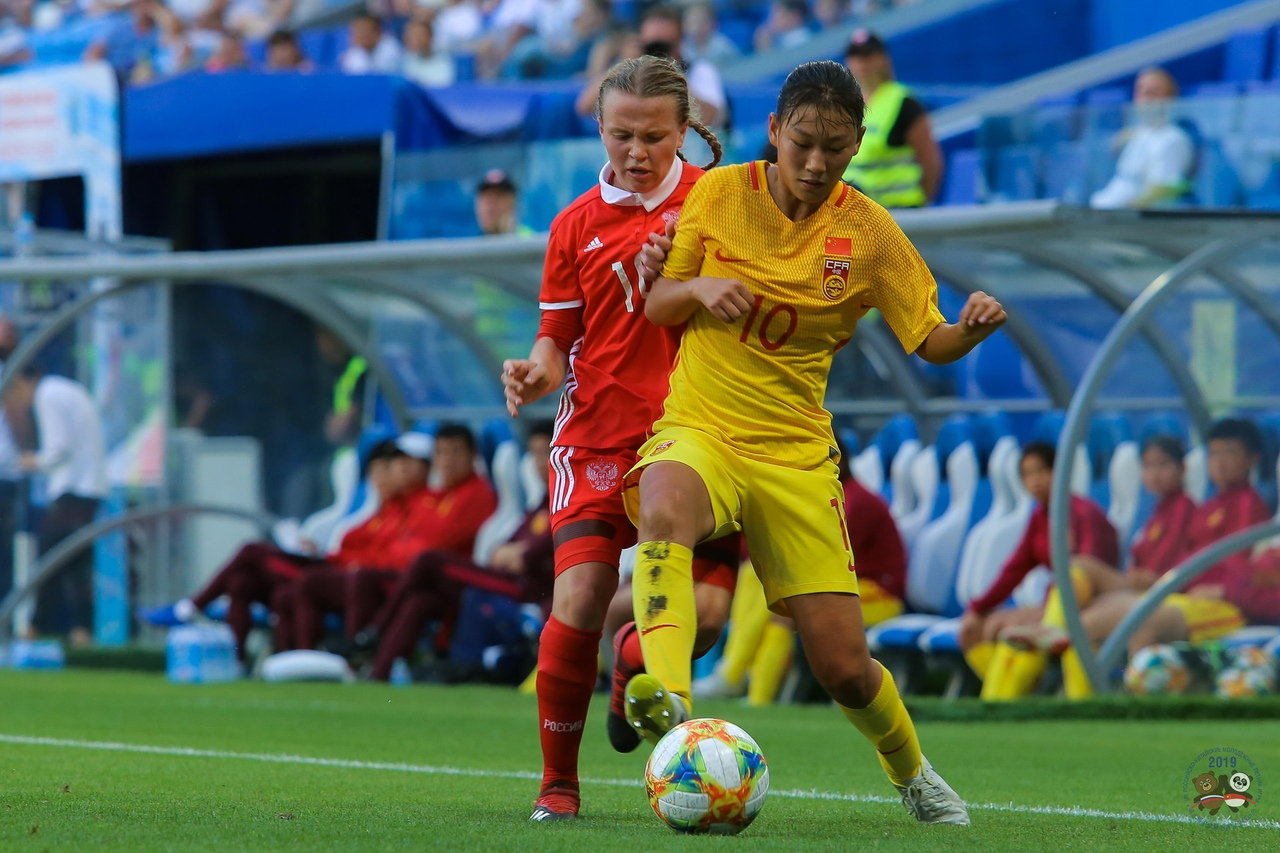 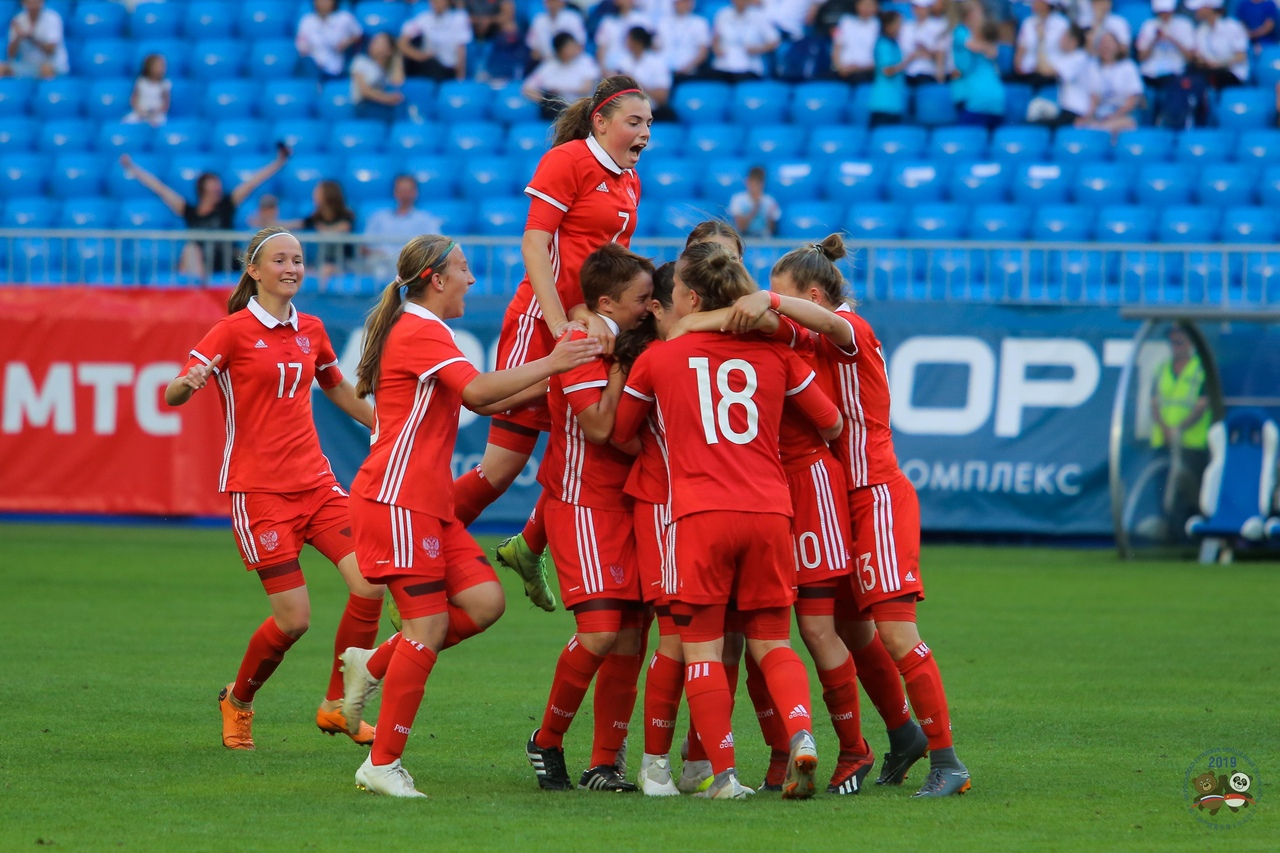 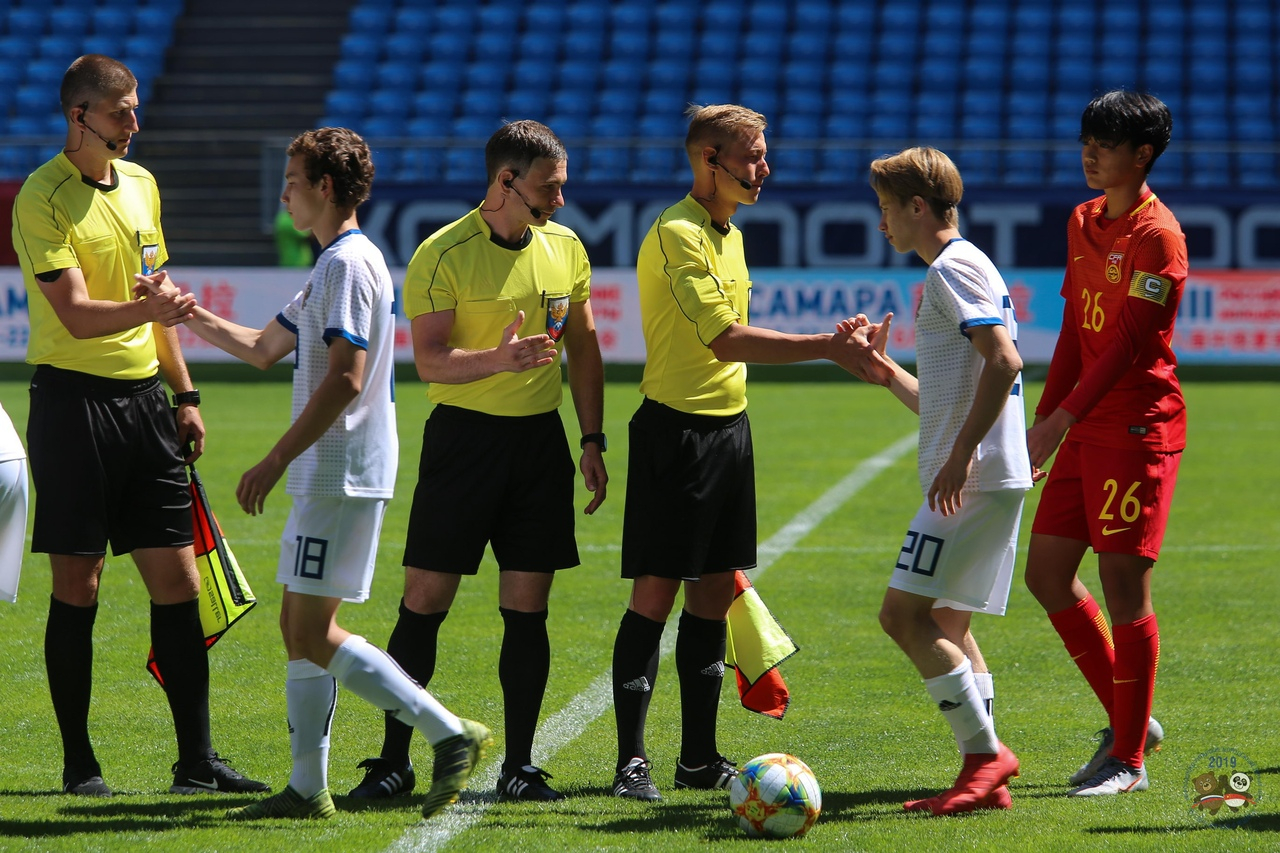 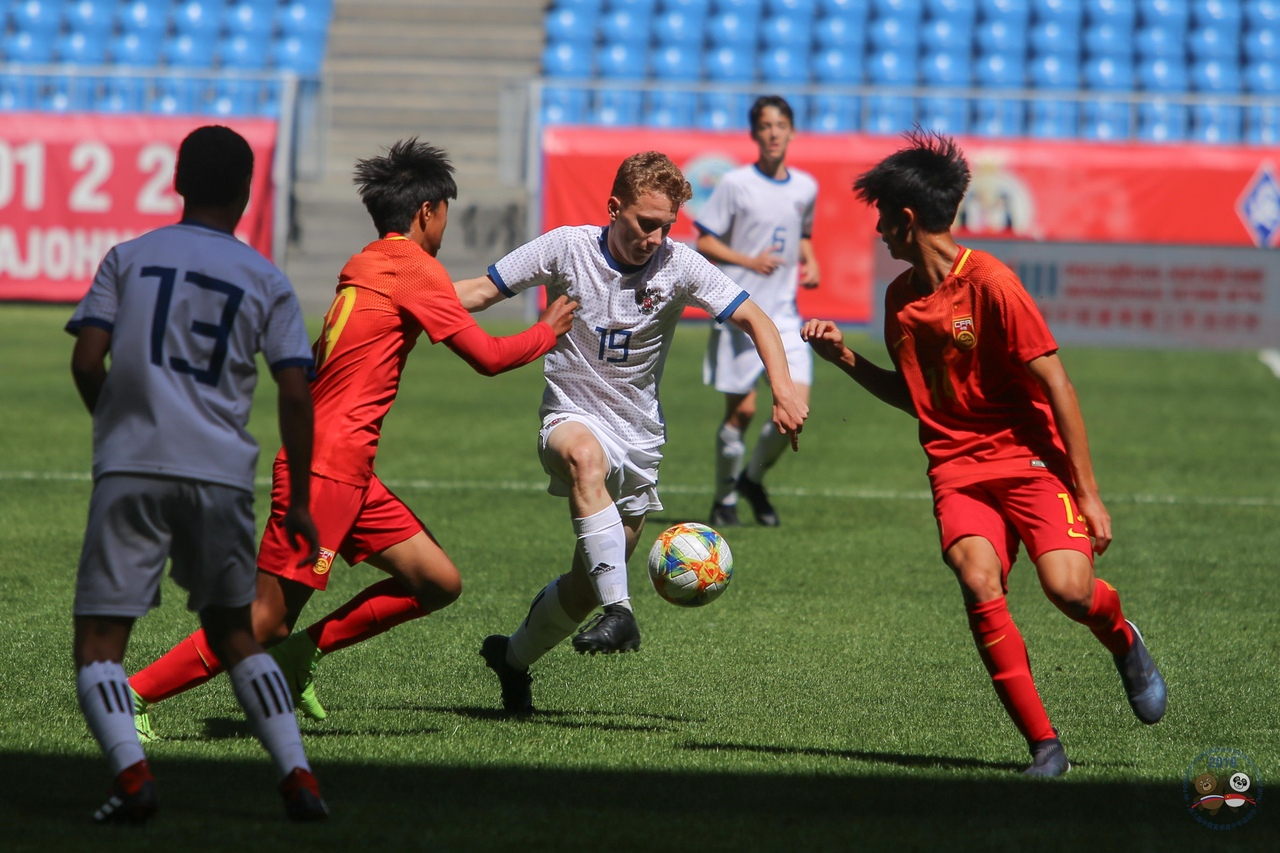 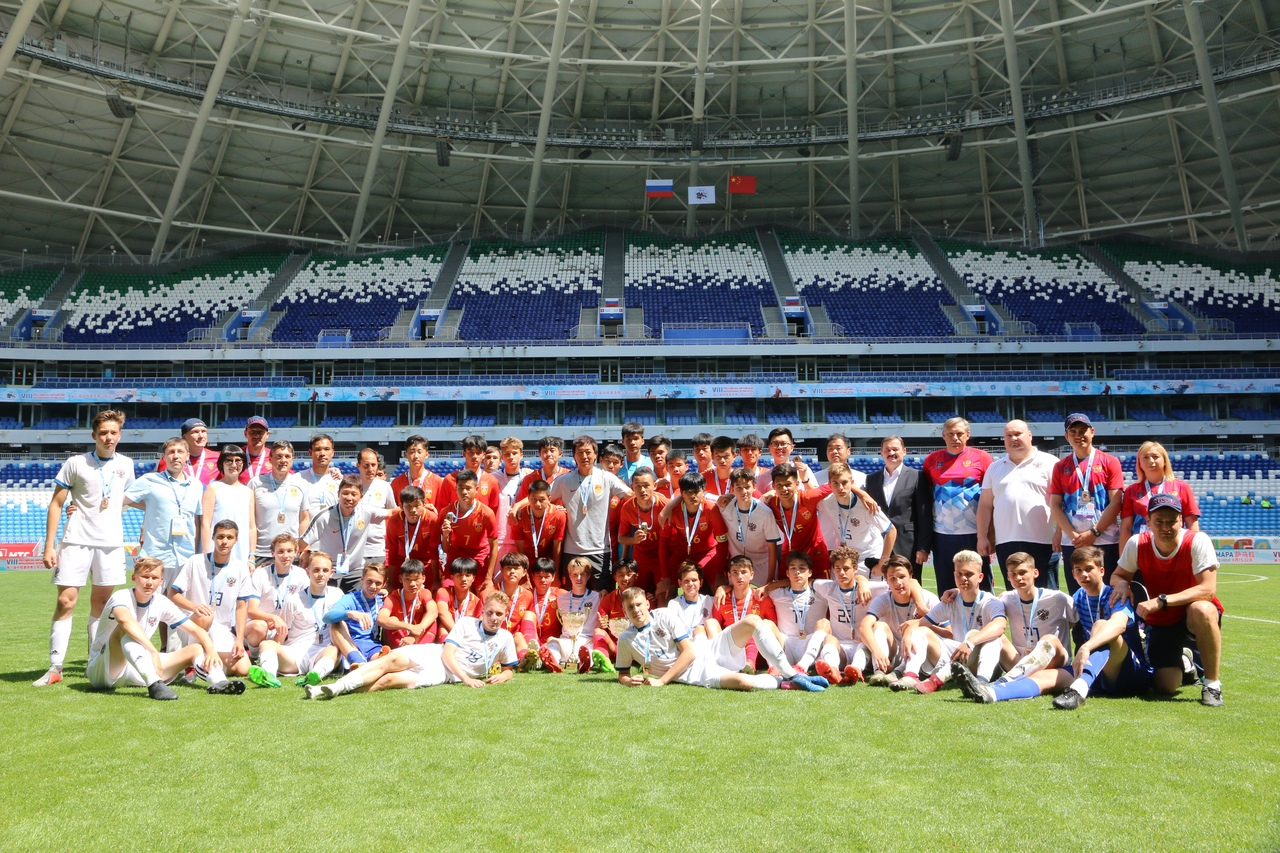 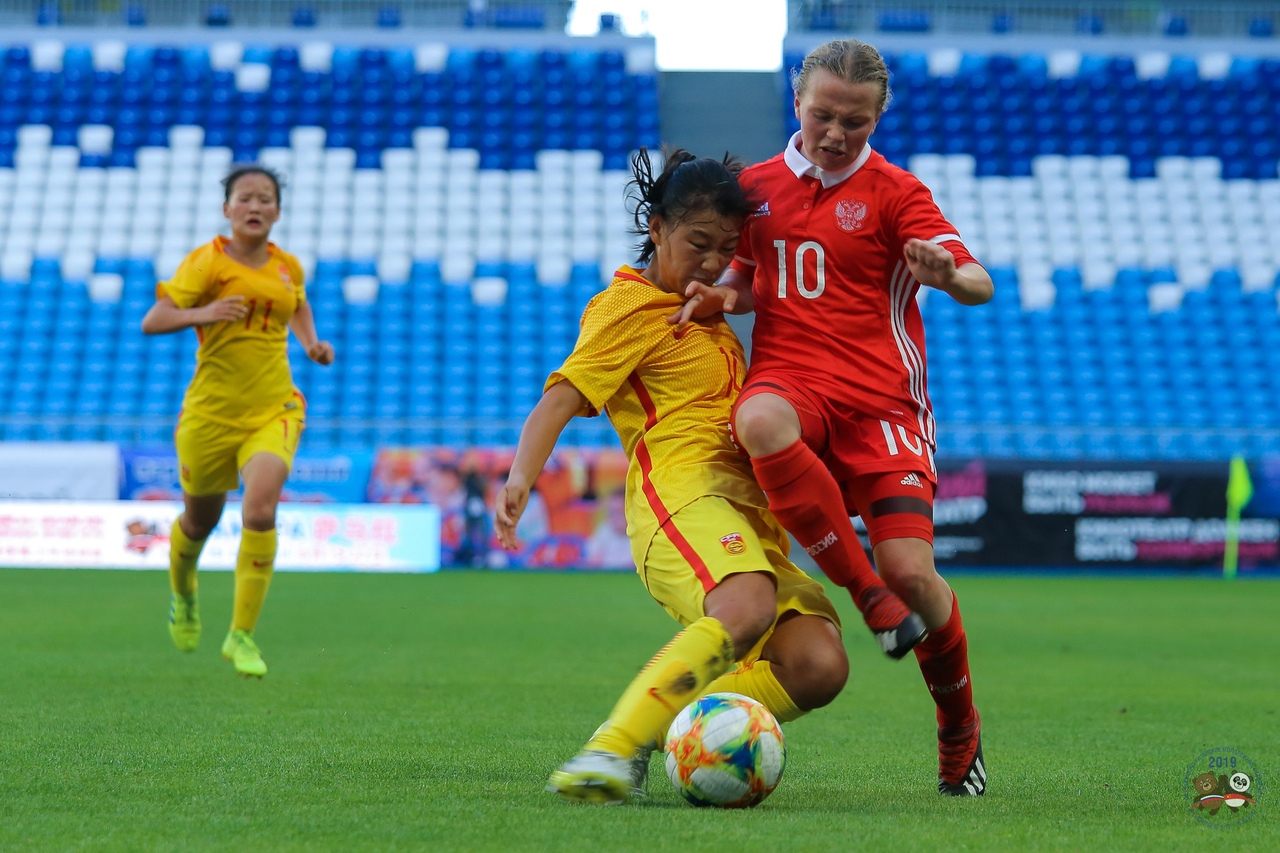 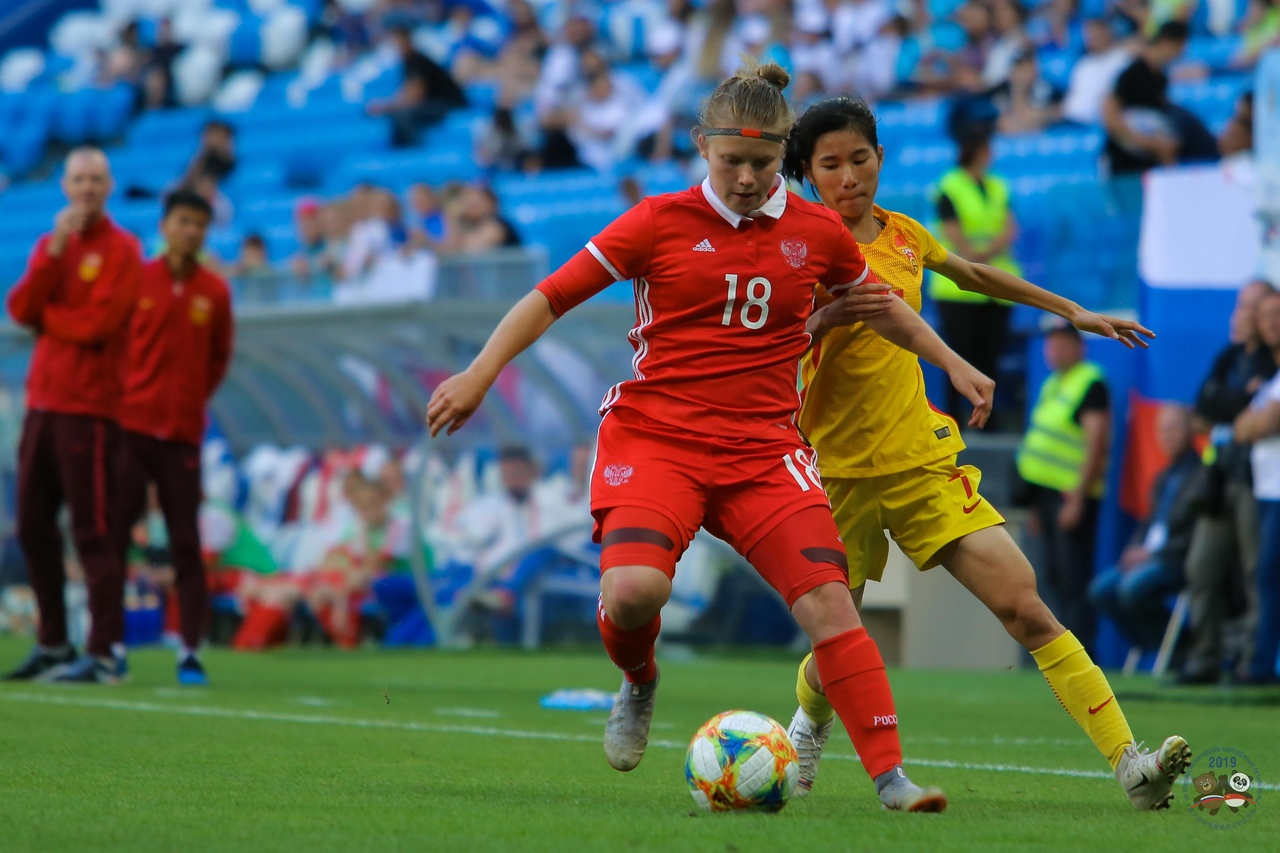 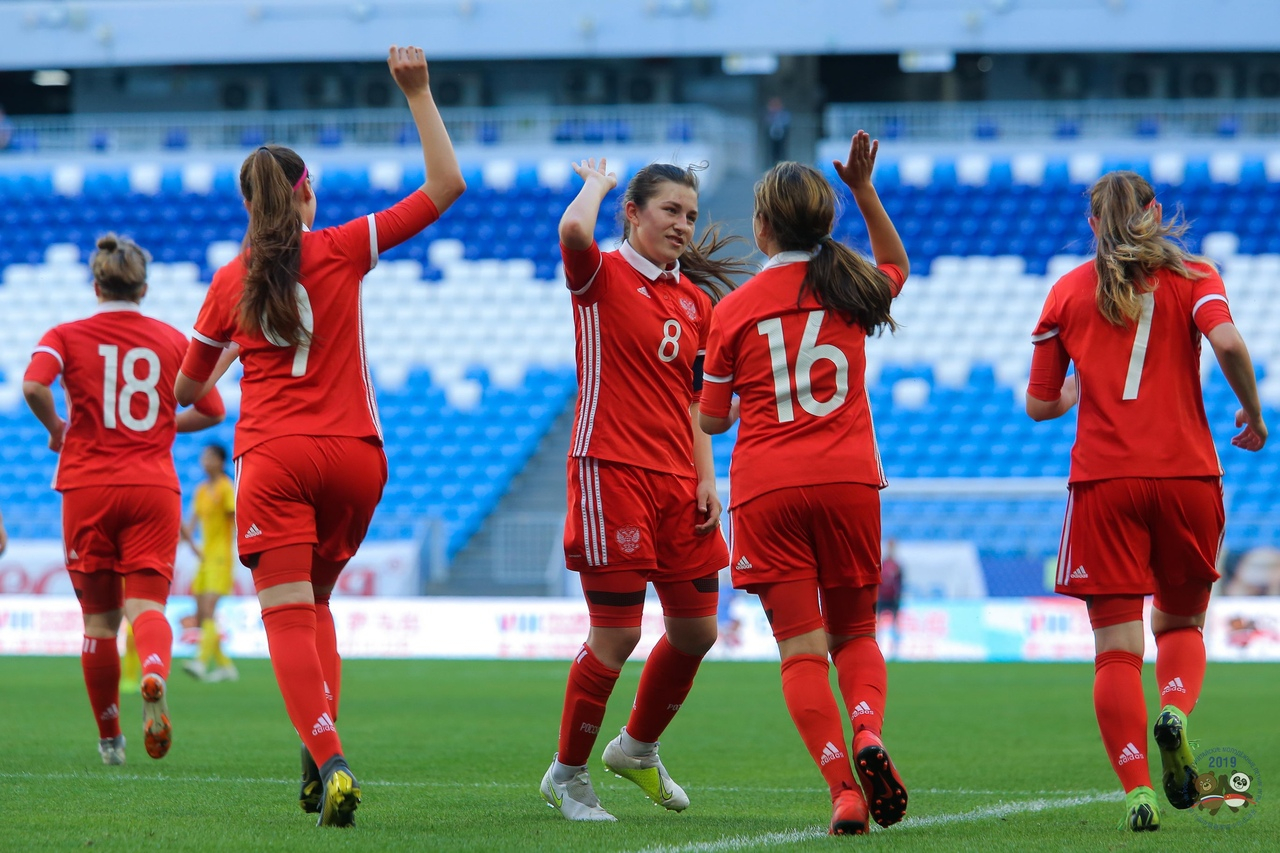 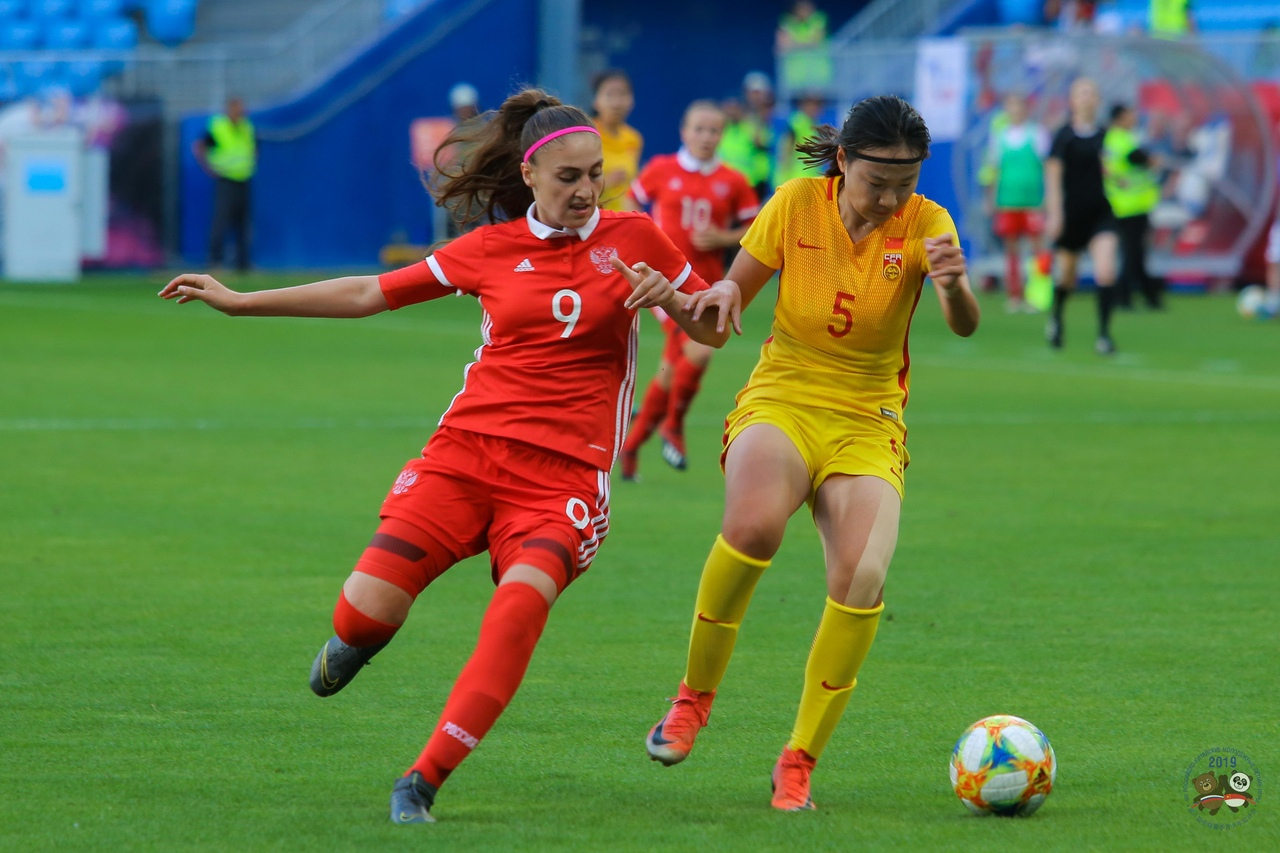 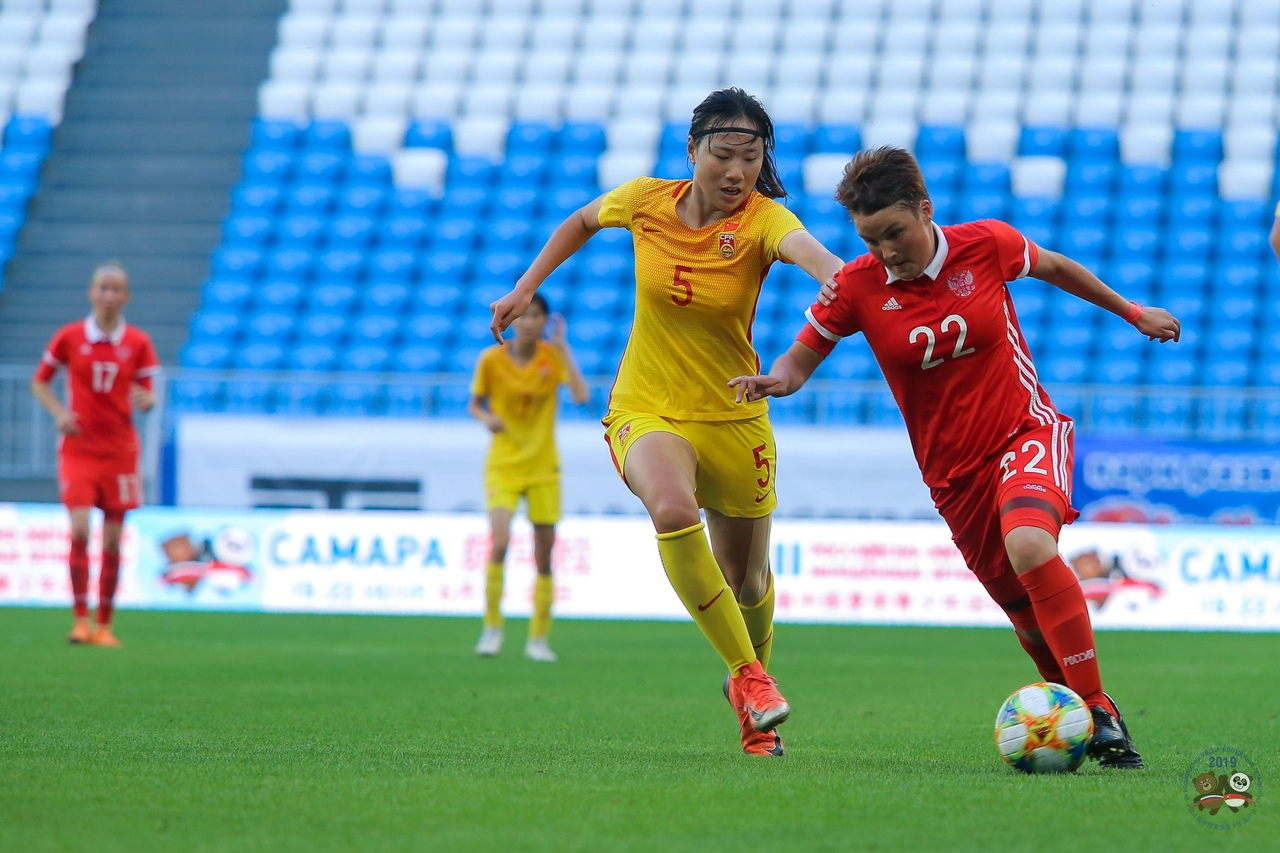 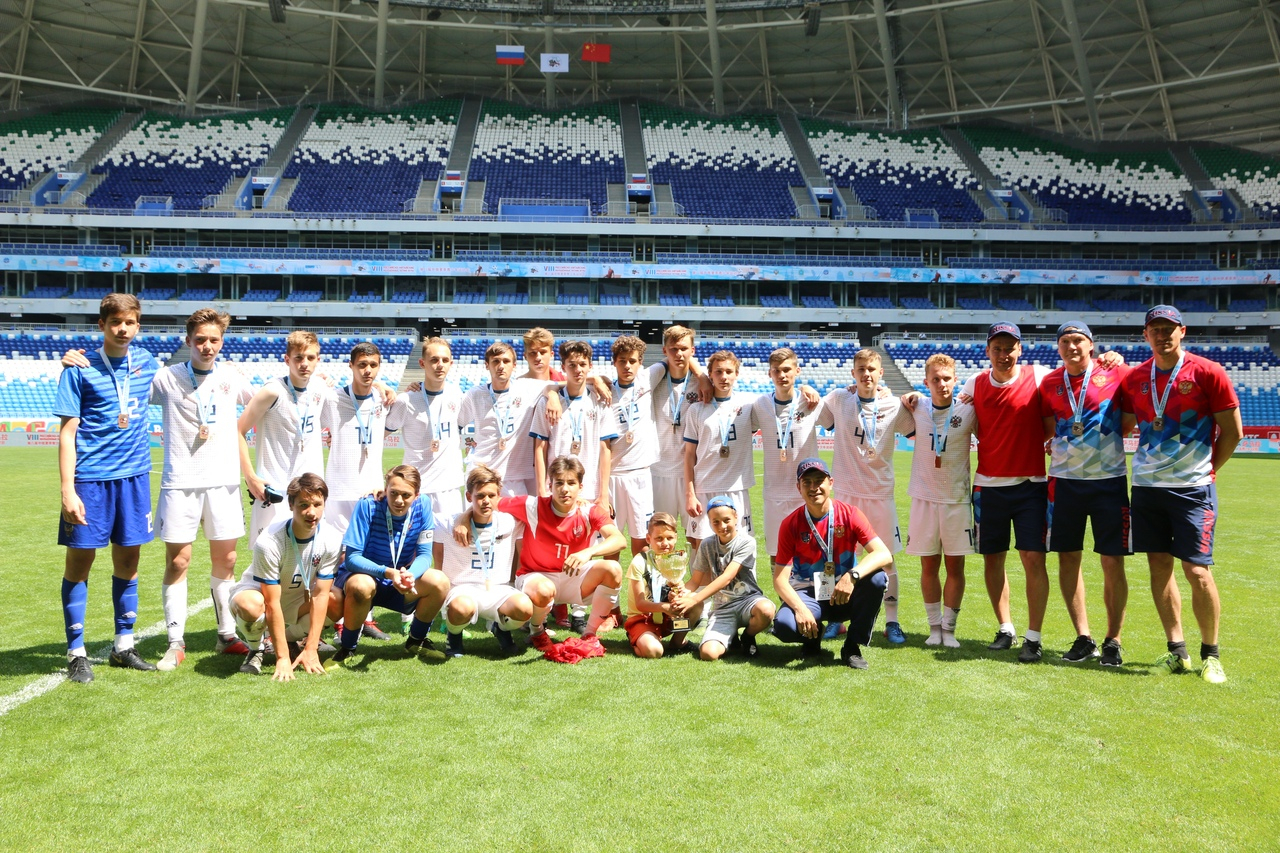 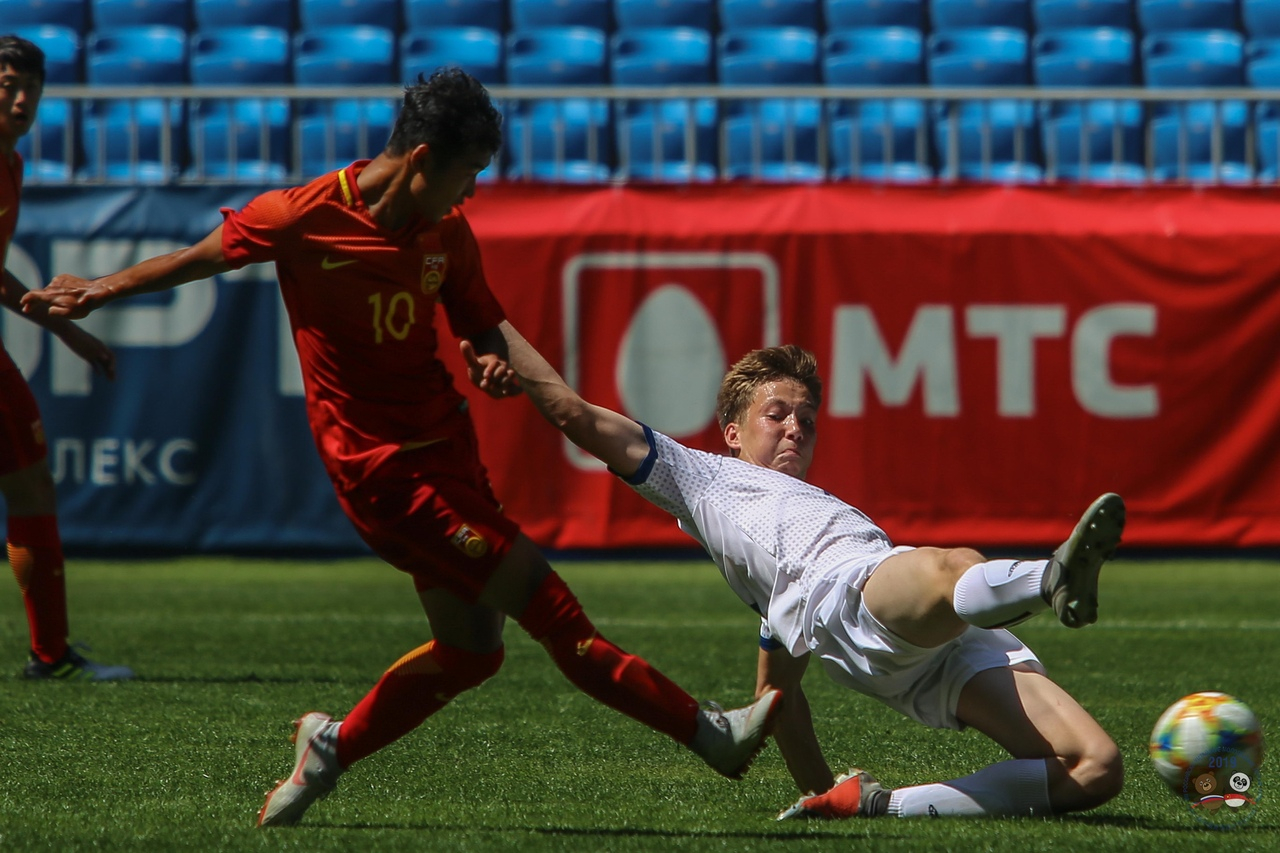 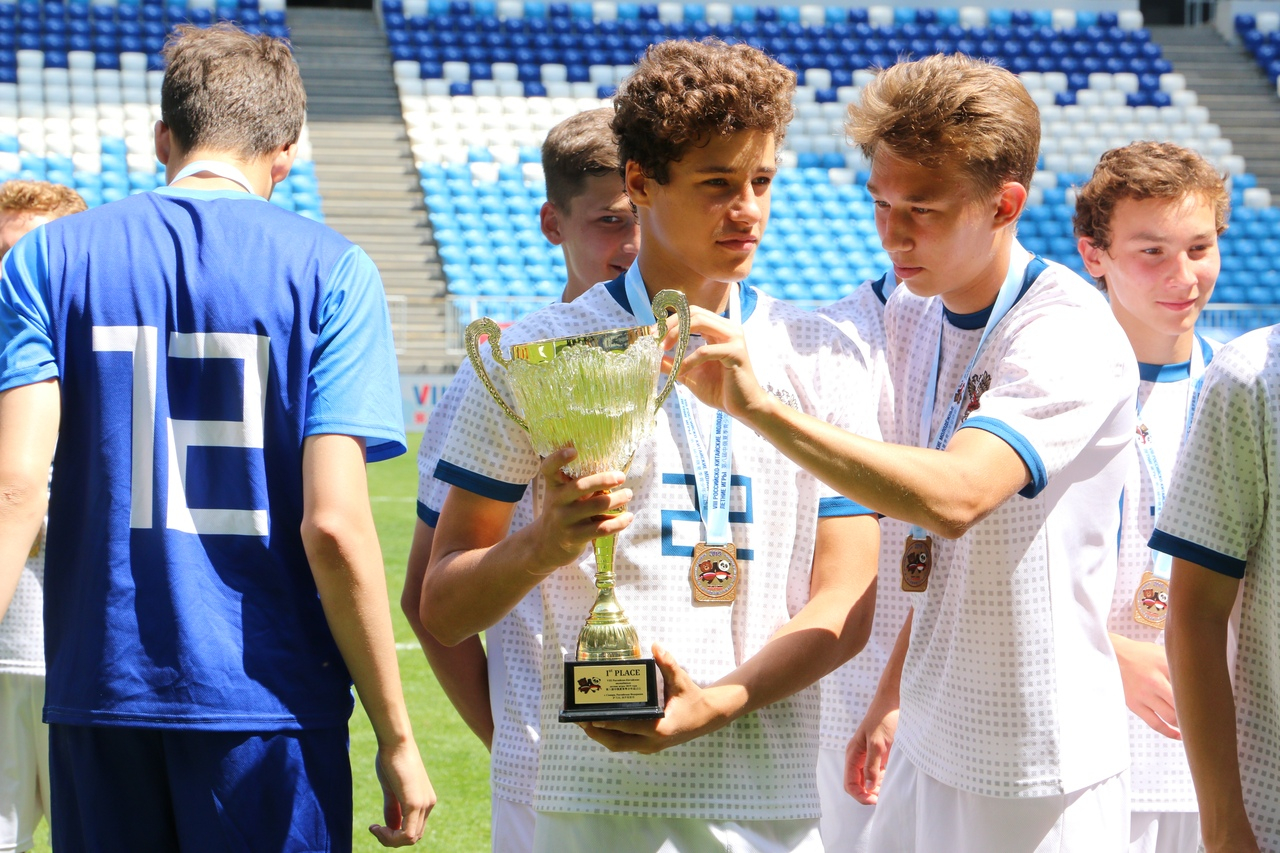 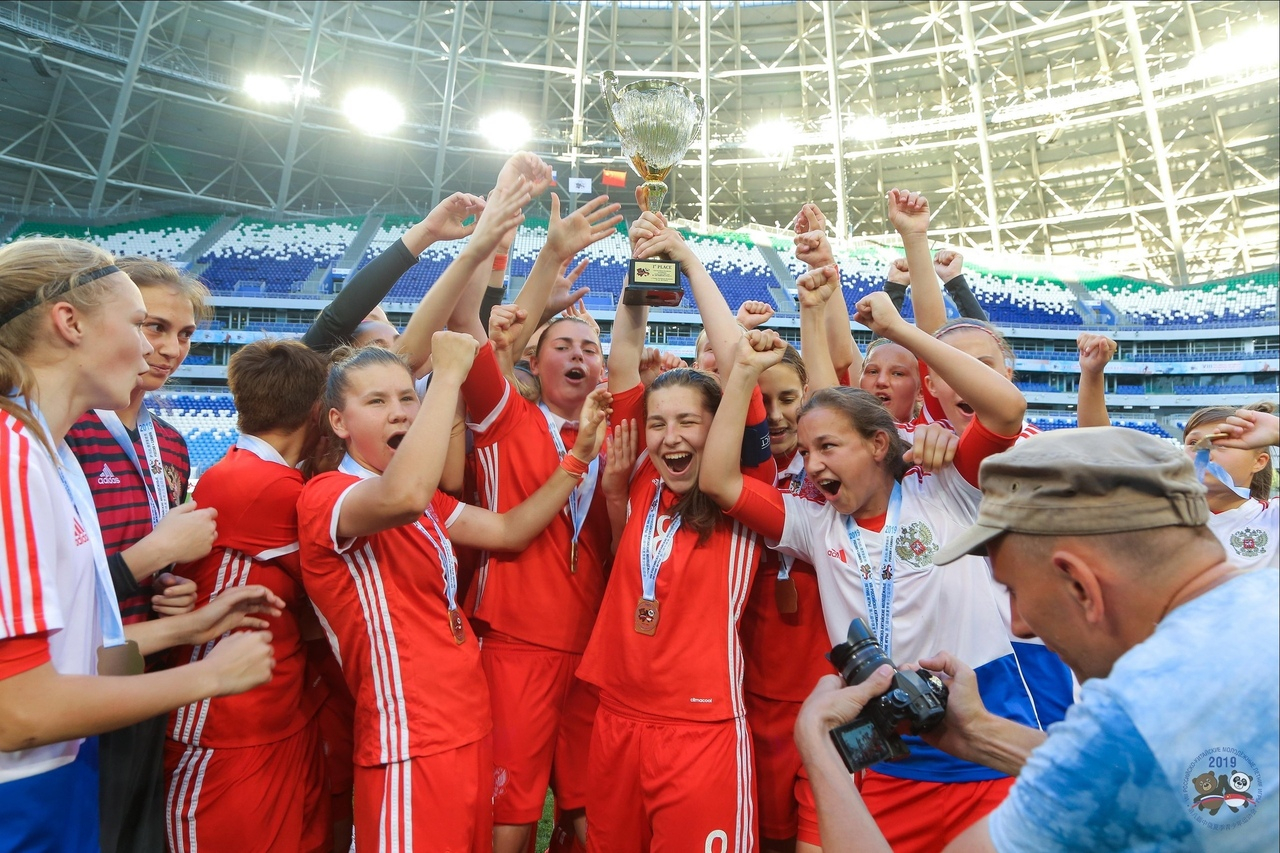 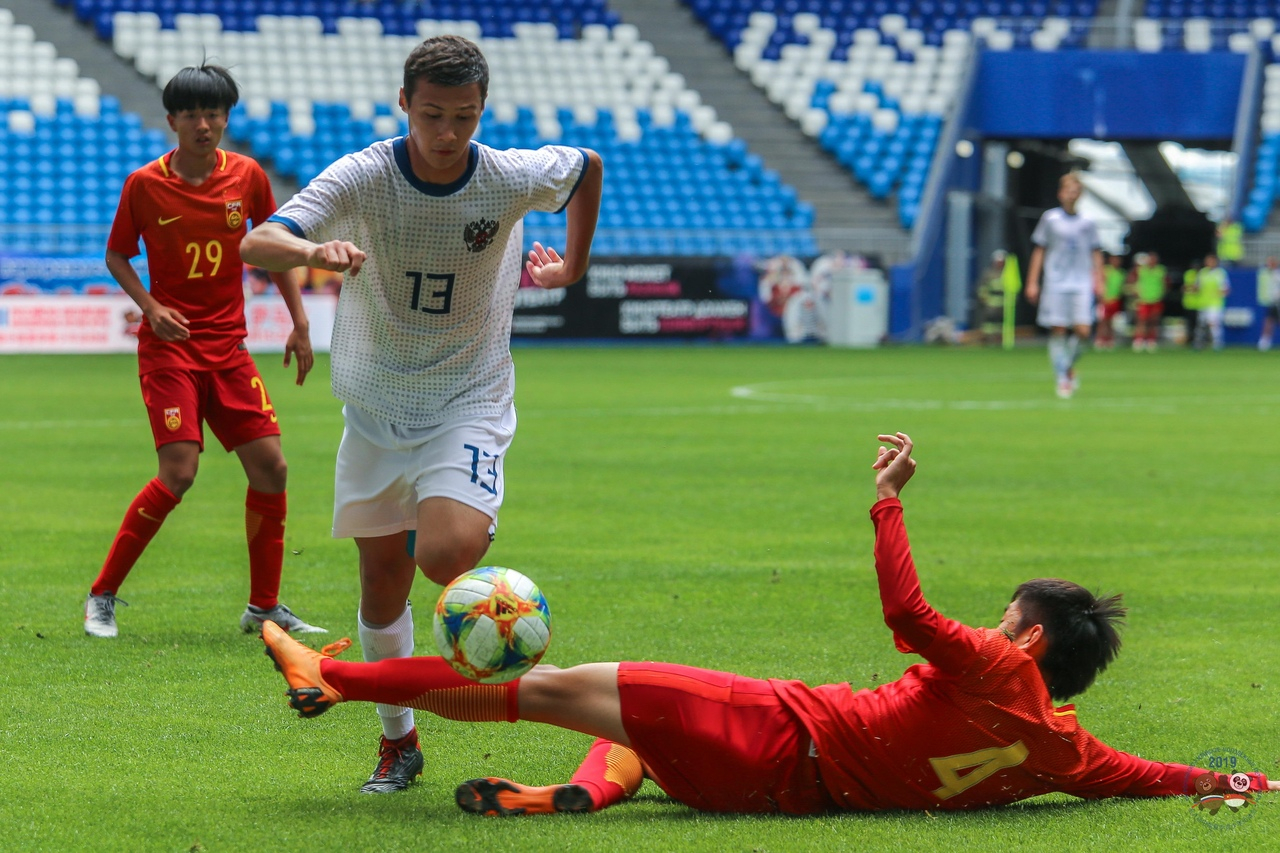