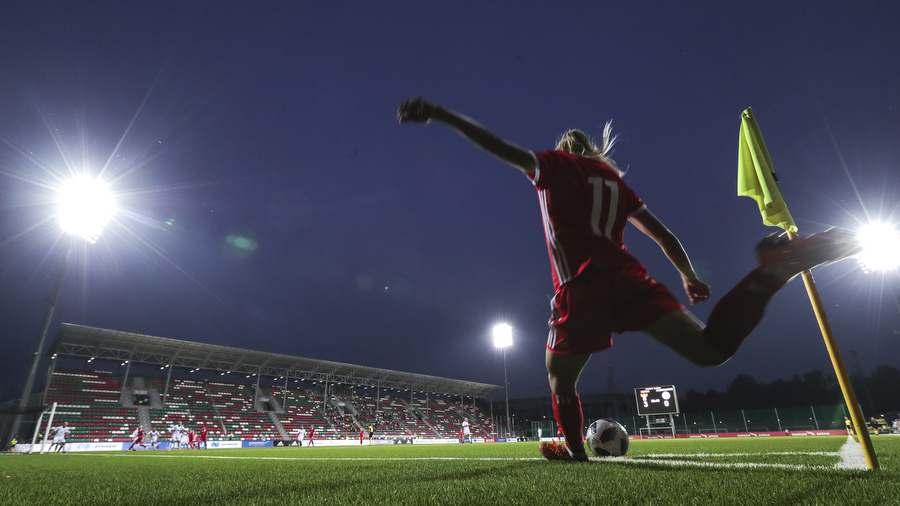 The Football Union of Russia officially announces that women’s National football team of Russia will hold a home match against the team of Estonia within qualifying tournament of UEFA EURO 2021 at Sapsan Arena in Moscow, September 3.

The time of the match will be defined later.

Our team will go to Slovenia before the game in Moscow. It will open qualification of European Championship there with a match against the national team of this country, which will take place at Ob Yezeru stadium in Velenje.

It should be added that qualifying tournament of UEFA Women’s EURO 2021 will start on August 26 and will end on September 22, 2020. The winners from nine groups and three best teams of the second places will qualify directly to the final part of EURO, and six other teams of the second places will fight for three more tickets to the tournament at play-offs, planned for September 19-27, 2020.

16 teams, including the host of the tournament – the team of England, will try their fortune at the final part of UEFA Women’s EURO in July 2021.
Women’s national team of Russia is a repeated participant of final stages of EURO. The Russians performed at UEFA EURO in 1997 (Norway and Sweden), 2001 (Germany), 2009 (Finland), 2013 (Sweden), 2017 (the Netherlands).