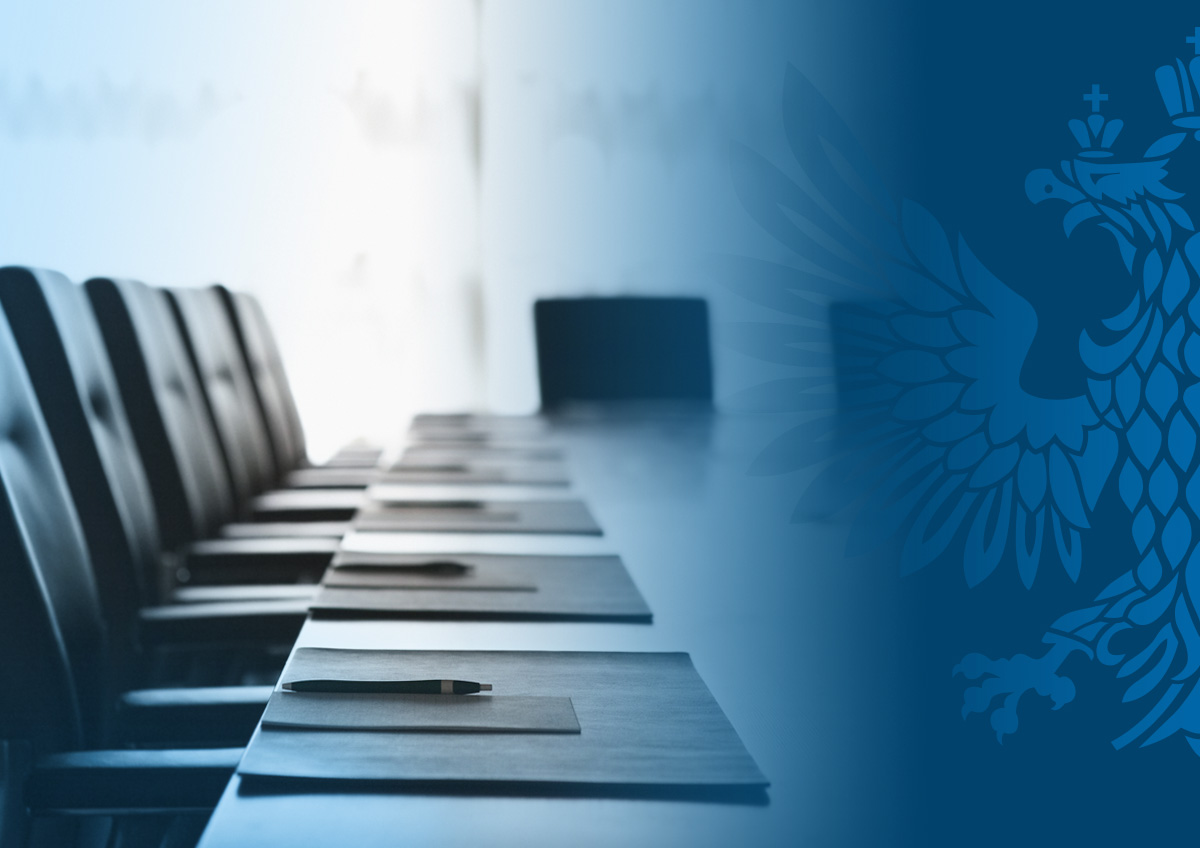 They exchanged opinions on current situation in Russian football, discussed plans for its development. Besides, such topics as institute of Russian teams, children’s and youth football, coaching education and other were raised.