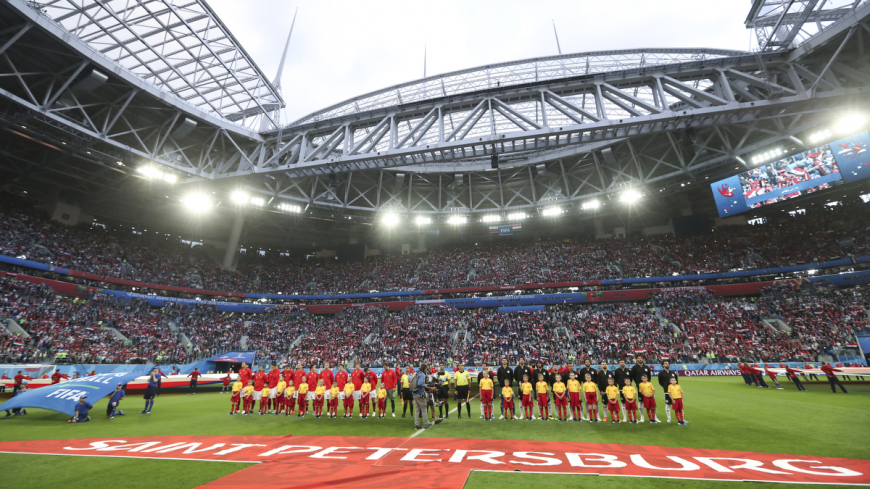 The Football Union of Russia officially announces that Russian national team will conduct a qualifying match of UEFA EURO 2020 against the team of Belgium on November 16 in Saint-Petersburg at a stadium of the same name at 20:00.

In summer 2020 three matches of group stage and one 1/4 final meeting of UEFA EURO, which will took place in 12 European cities, will be held in this arena. Besides, the stadium in Northern capital of Russia is a candidate for holding of the final of UEFA Champions League 2020/21.
It should be noted that after the match in Saint-Petersburg our team will go to San-Marino, where on November 19 it will end its performance in the qualification with a match against the local team at San-Marino arena in Serravalle (starts at 22:45 Moscow time). But before that 4 qualifying matches are ahead. On September 6 Stanislav Cherchesov’s wards will have an away match against the team of Scotland ( Glasgow, Hampden Park stadium, 21:45 Moscow time) and on September 9 - home match against Kazakhstan (Kaliningrad stadium in Kaliningrad, 21:45 Moscow time). On October 10 the Russian team will host the Scottish at BSA Luzhniki in Moscow (21:45), and October 13 at GSP stadium in Nikosia it will meet the team of Cyprus (19:00).